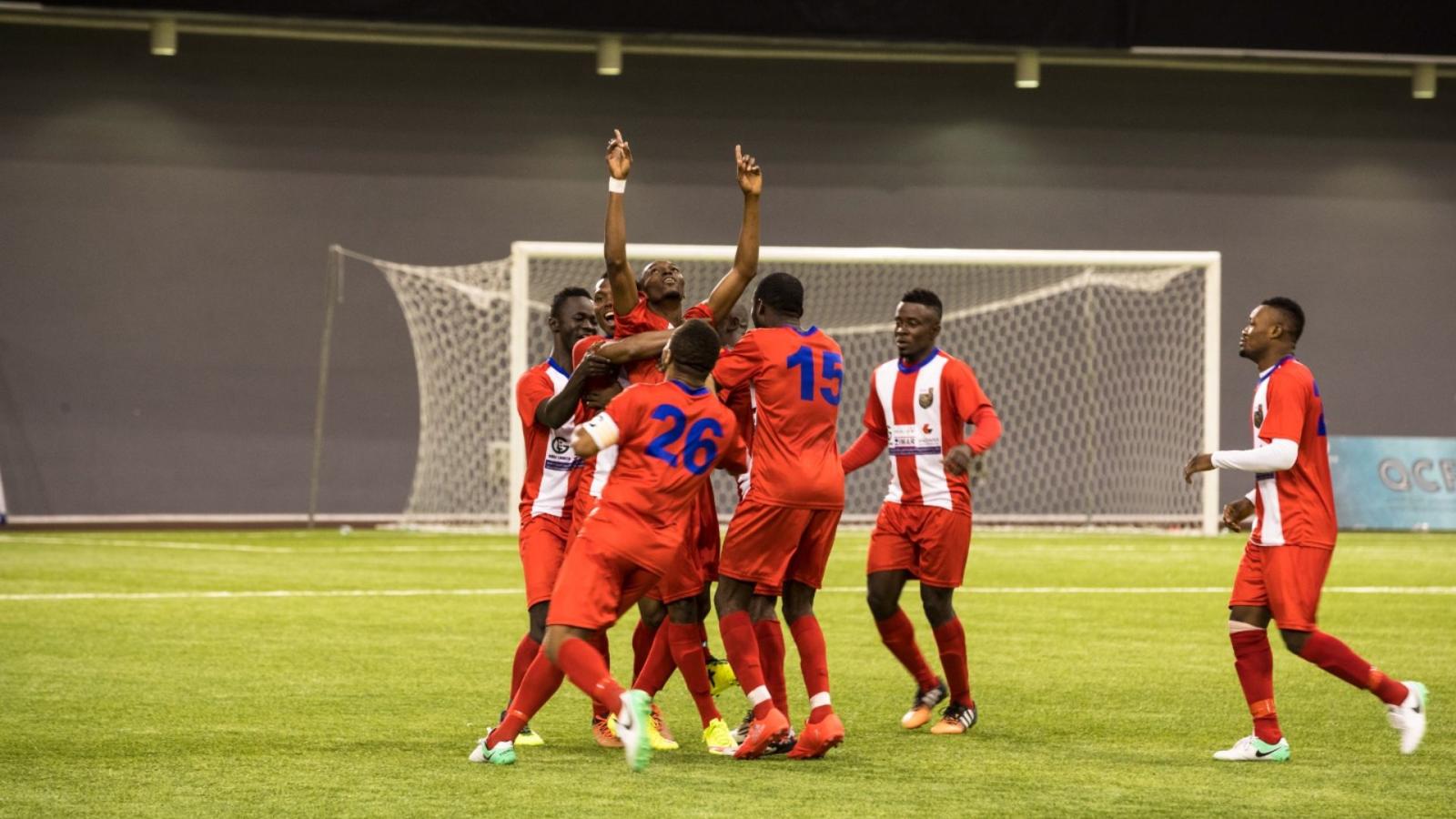 Qatar will host a special football tournament for fans during this year’s FIFA World Cup™.

The Fans’ Cup will be contested by supporters of all 32 competing nations from 29 November to 2 December at the FIFA Fan Festival in Al Bidda Park.

Organized by the Supreme Committee for Delivery & Legacy (SC), the five-a-side tournament will be played in the same format as the FIFA World Cup™, with group matches and knockout rounds until the winner is crowned. 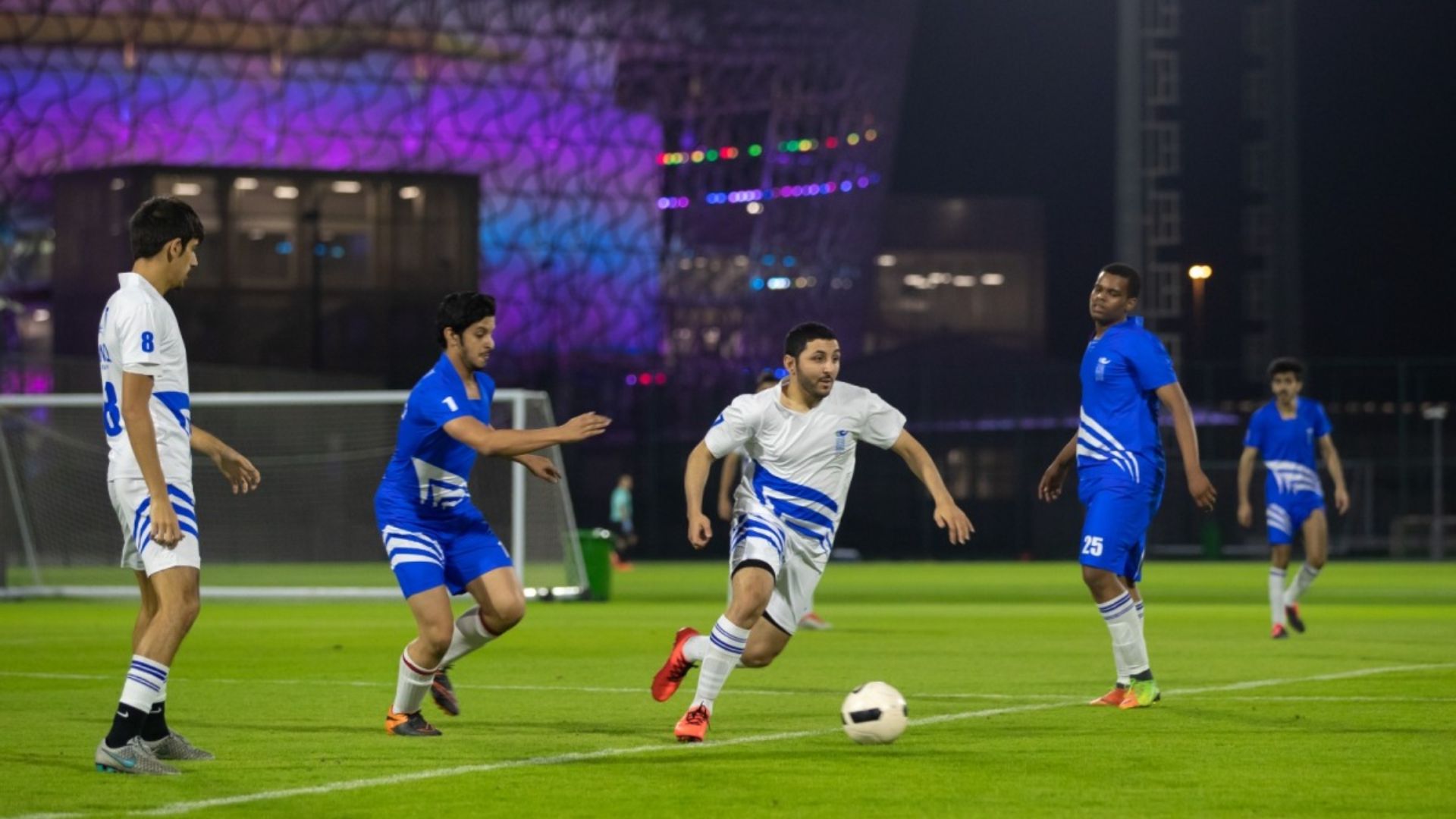 Fatma Al Nuaimi, Executive Director, Communications & Media, SC, said: “Fans are central to the success of the first FIFA World Cup in the Middle East and the Arab world. We are thrilled to be hosting this tournament, which we believe will create an exciting atmosphere while uniting fans from across the globe through their shared passion for the beautiful game.” 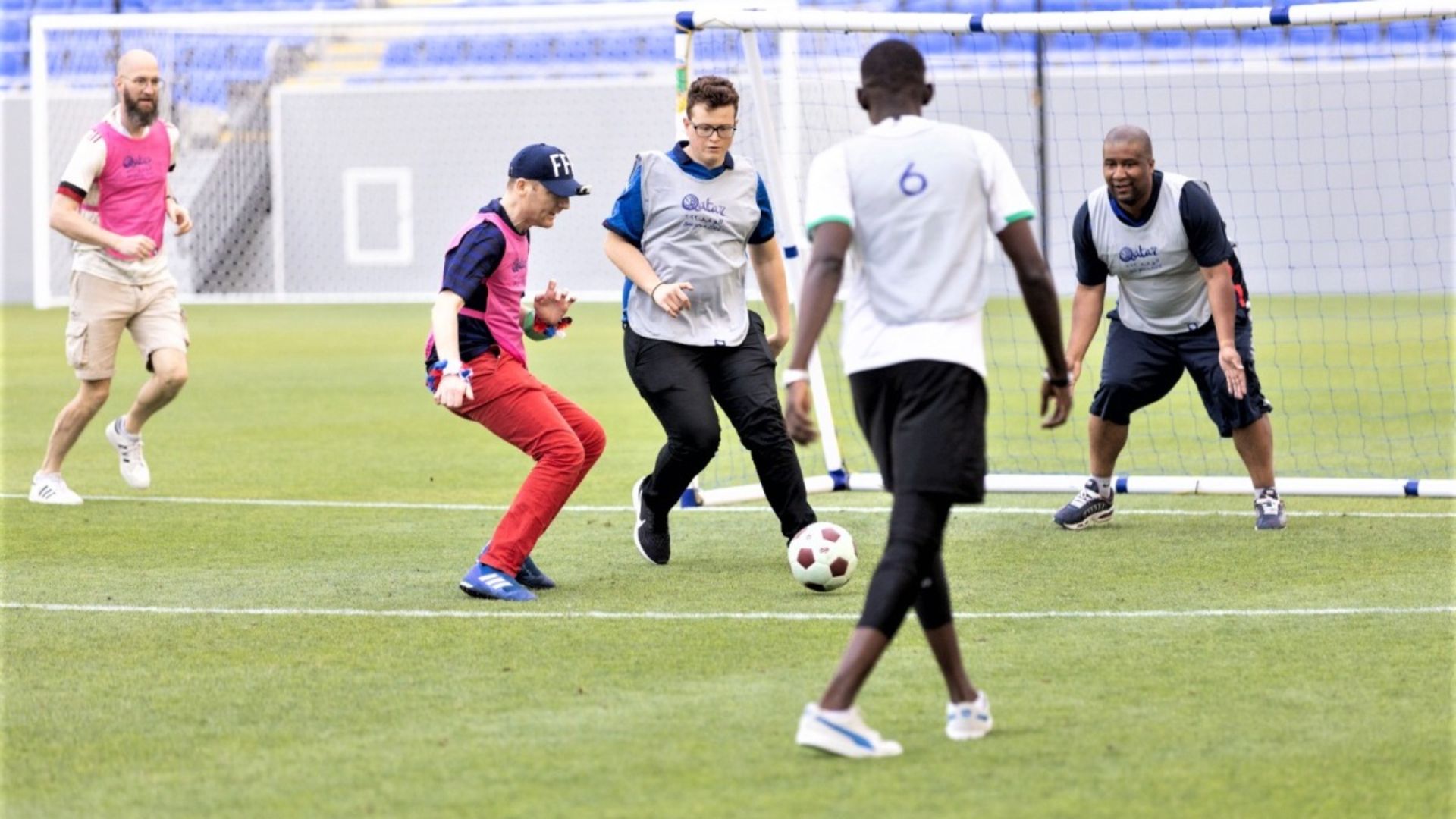 Players must be aged 18 or over and either citizens or residents of the national team they wish to represent. Successful applicants should already plan to be in Qatar during the tournament. The organizers will not be covering the cost of flights, accommodation, or any other expenses.

The SC is working with local grassroots football organizations to support and deliver the Fans’ Cup, with the referees coming from Qatar’s vibrant amateur football community. Click here to apply.

What is the Fans’ Cup?

The Fans’ Cup is a four-day football tournament that will unite supporters from across the globe. It will be a 5-a-side tournament that takes place in Doha during the FIFA World Cup Qatar 2022™. Fans from all 32 competing nations are invited to take part in the tournament.

When is it happening?

The Fans’ Cup will be held in Doha, Qatar from Tuesday 29 November to Friday 2 December 2022.

Where is it happening?

The Fans’ Cup will be held at the FIFA Fan Festival at Al Bidda Park, near central Doha.

Who is eligible to play?

Each team must comprise of a minimum of seven players (including substitutes). All players must be over 18 and have travel and accommodation secured for Qatar 2022 for the period 29 November to 2 December. All players must be citizens or residents of the national team they seek to represent.

Fans will be asked for their Qatar 2022 match ticket reference number to validate their registration for the Fans’ Cup.

Fans must also accept the tournament Terms & Conditions prior to registration.

Will the Fans’ Cup organisers pay for the flights and accommodation of players?

This is a voluntary tournament targeting fans who are in Qatar to watch the FIFA World Cup™.

All players registering to compete in the Fans’ Cup must therefore have their travel and accommodation secured for the dates of the event (29 November to 2 December 2022).

How do fans register?

Visit qatar2022.qa/en/fanscup to register a team. To register, the name and Qatar 2022 match ticket reference numbers for each of the five players are required.

What is the structure of the tournament?

The tournament mirrors the FIFA World Cup™ model and the same teams that face off in the Qatar 2022 edition of the tournament will do so in the Fans’ Cup. Group stage, round of 16, quarter-finals, semi-finals and the final will be played over four days in the FIFA Fan Festival. All games start and end early to ensure players can compete in the Fans’ Cup and make it to the FIFA World Cup™ matches on time.

What are the prizes?

The prizes will be revealed after all the players have been confirmed.

How can teams amend their registered players in case of sickness or non-attendance?

It is possible to amend the names of the registered players before the start of the tournament. To do so, email fanscup@sc.qa for assistance. 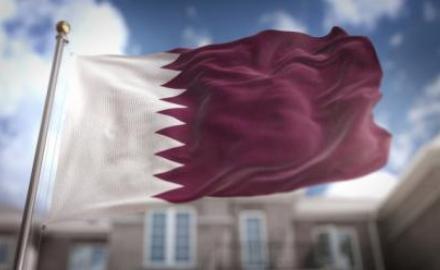 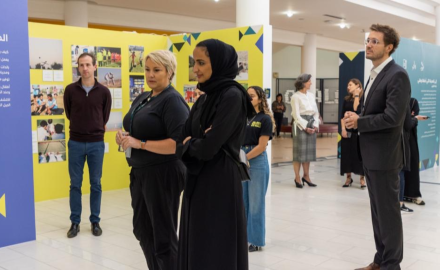 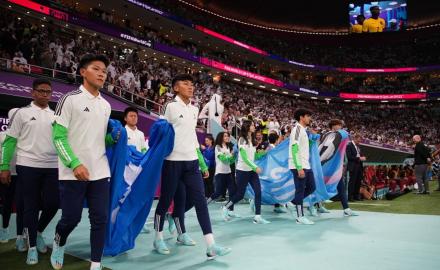