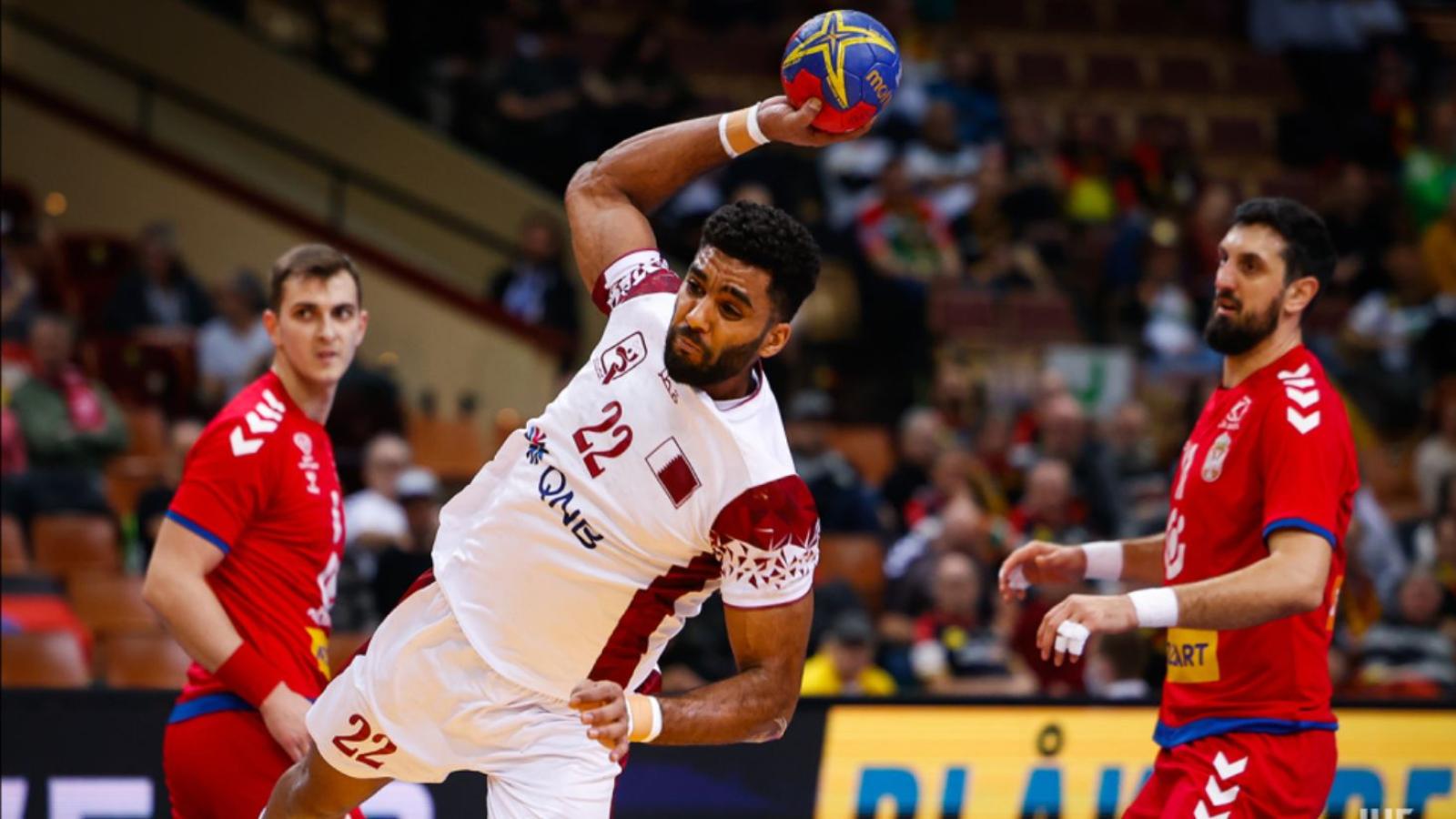 Qatar lose to Serbia, but enter main round of IHF Handball Worlds

Qatar gave Serbia a good fight in the first half, but failed to repeat the show in the second as they crashed to a 24-34 defeat in the 2023 IHF Handball World Championships at the Spodek Arena in Katowice, Poland, on Tuesday.

However, Qatar, who finished third in Group E with two points, behind Germany (six) and Serbia (two), progressed to the tournament’s main round. Alongside Germany, they will now play in Group 3 of the main round, with Norway, the Netherlands and Argentina joining from Group F. 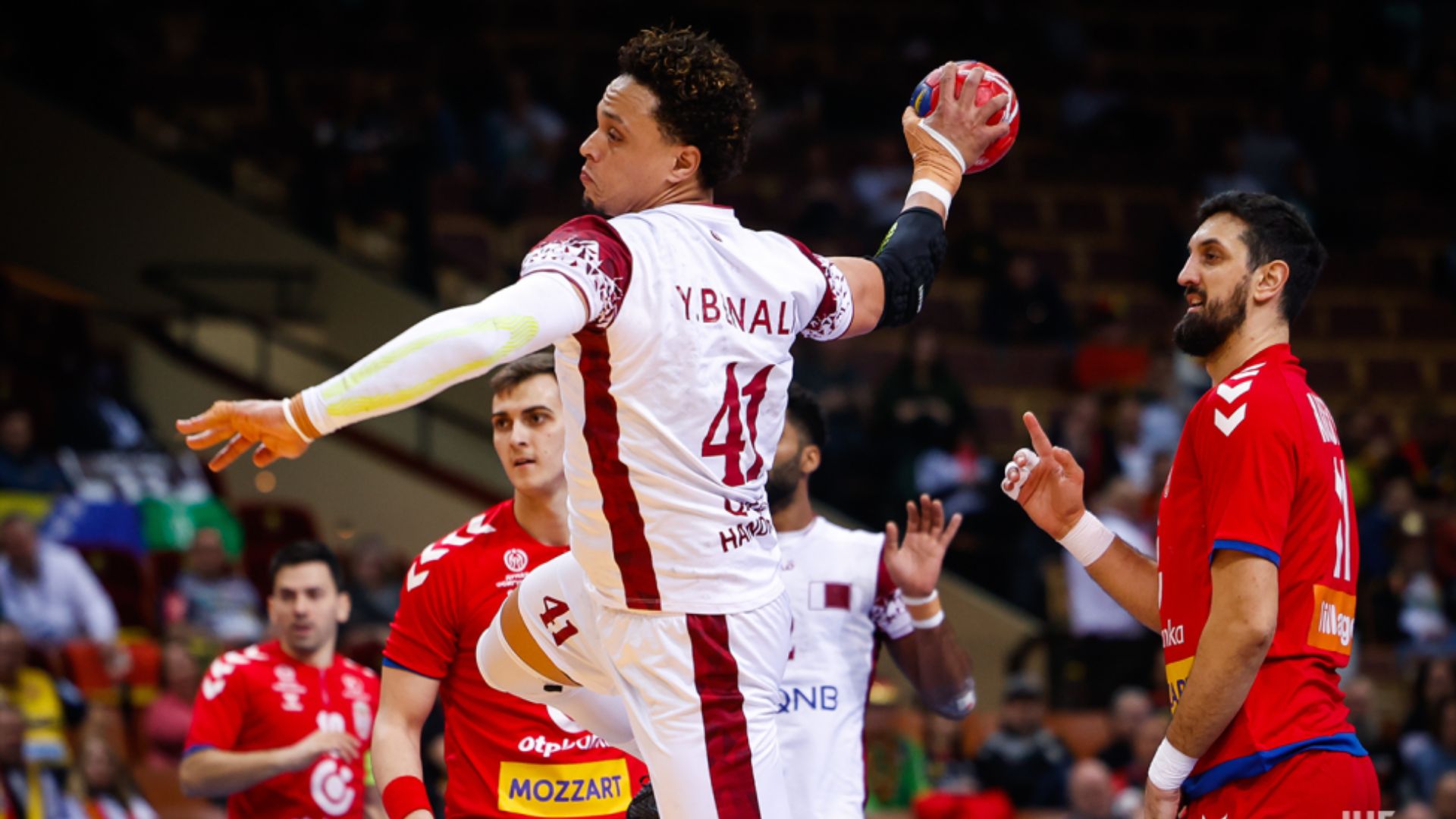 Despite both teams having already qualified, Qatar’s game against Serbia was crucial as the winner would take their points with them to the next phase.

Serbia had plenty to offer, but Qatar proved quite adequate in the first half. The match also proved to be a direct contest between two Spanish coaches — Qatar’s Valero Rivera and Serbia’s Toni Gerona. 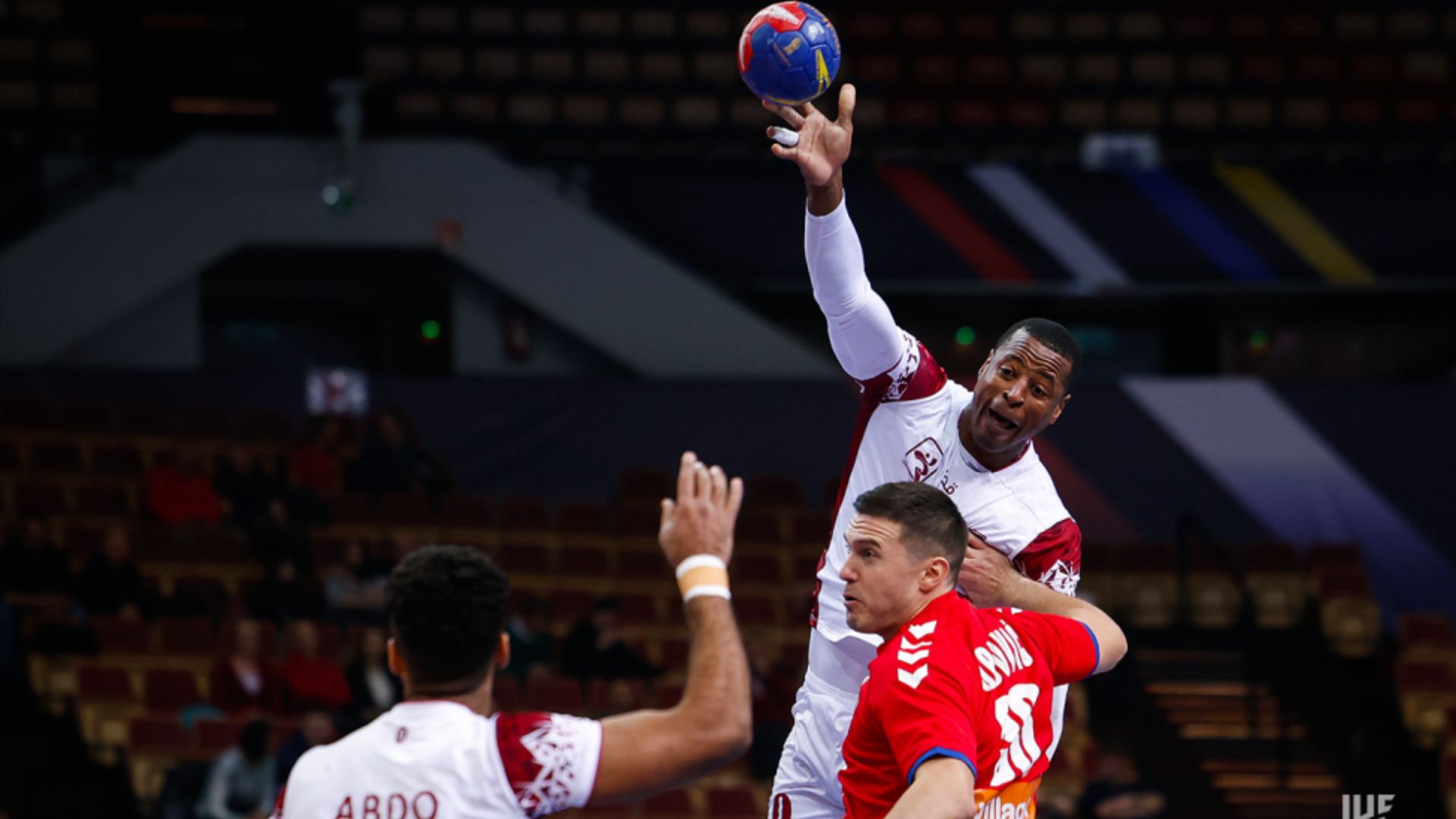 Qatar, who lost to Germany and beat Algeria 29-24 on Sunday, went toe-to-toe with Serbia early on and tied them 8-8 in the 11th minute. But the Europeans started to defend well and Qatar found themselves on the back foot.

Qatar had a four-goal run towards the end of the first half, with Abdelrahman Tarek Abdalla, Ahmad Madadi and Youssef Benali (five goals each) running the show. The five-time defending Asian champions plugged the leaks in their defence and ended the first half three goals behind (14-17). 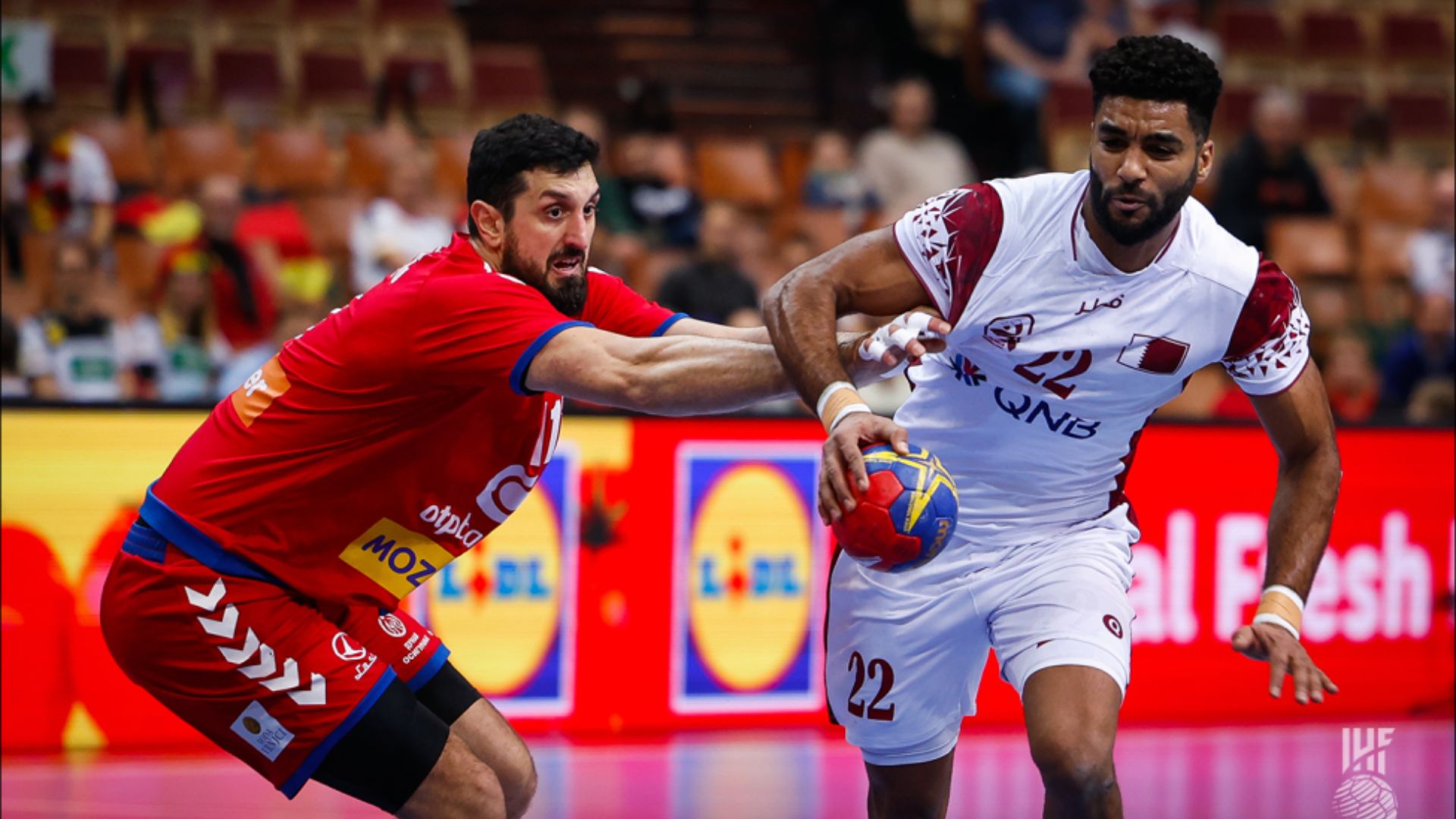 Serbia debuted goalkeeper Dejan Milosavljev, returning from an injury, in the second half and he changed the course of the game. He was stunning in front of goal and thwarted several Qatari goal attempts.

Saving six shots in 15 minutes, he spooked the Qatari players. Serbian attackers capitalised on it and opened up a seven-goal lead (22-15). They never looked back and ran out as comfortable winners. 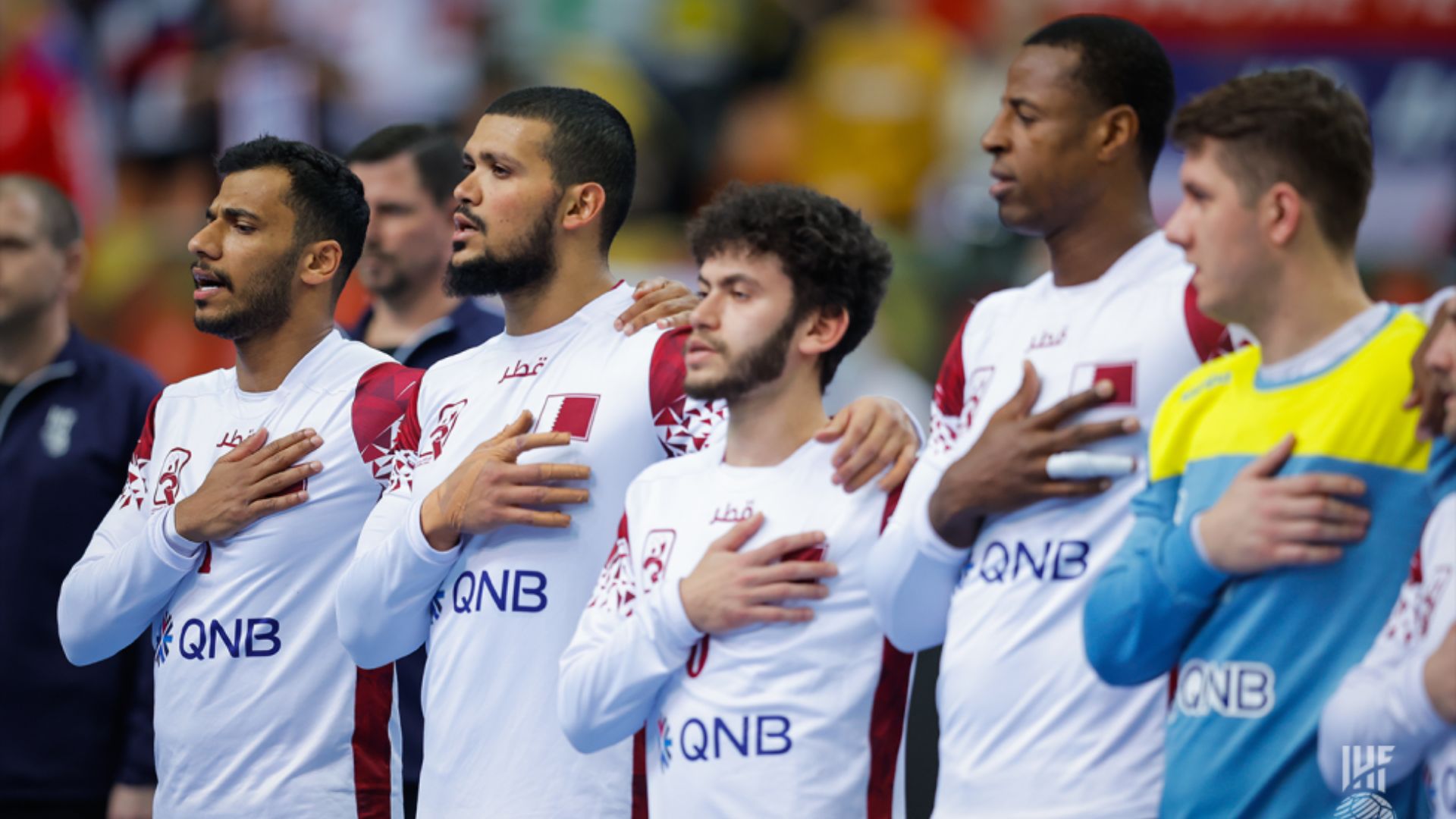 The main round consists of four groups of six teams each. While Group 1 features Spain, France, Slovenia, Montenegro, Poland and Iran, Group 2 has Sweden, Portugal, Iceland, Hungary, Brazil and Cape Verde in it. Group 4 comprises Denmark, Egypt, Croatia, Bahrain, Belgium and the USA.

After a single round-robin phase, the top two sides from each group will directly progress to the knockout quarterfinals.