His Excellency Qatar’s Prime Minister and Minister of Foreign Affairs Sheikh Mohammed bin Abdulrahman Al Thani yesterday underscored the strength of the bilateral ties between Qatar and Pakistan, saying that the two countries share a common vision for stability and prosperity in Afghanistan.

This came at a press conference with Pakistan’s Minister of Foreign Affairs Makhdoom Shah Mahmood Qureshi, held in Islamabad.

Referring to Pakistan as a strategic partner of Qatar, HE Sheikh Mohammed said the partnership between the two countries goes beyond politics to cover other areas including defense, economy and trade. He expressed hope that the Qatar-Pakistan cooperation grows stronger in various fields.

He also expressed his thankfulness to Pakistan for supporting Qatar’s mediation efforts in Afghanistan, noting that Pakistan has played a major role before and after the recent developments in Afghanistan.

Drawing attention to the rights of the people of Afghanistan, HE Sheikh Mohammed said they must be given the humanitarian aid and assistance required under the present situation. The aid should be independent from any political calculations, he said.

Held a series of fraternal meetings in #Pakistan and discussed our strategic bilateral relations, along with our shared views on #Afghanistan. It is essential to develop an international neutral mechanism for providing humanitarian assistance to the #Afghan people. pic.twitter.com/ynPPGWyu2R

HE Qatar’s FM said that he briefed his Pakistani counterpart on the developments pertaining to Kabul International Airport and thanked the Taliban for fulfilling their promises on the ground.

Qureshi underscored the close cooperation between his country and the State of Qatar in global and regional forums, pointing out that there is continuous cooperation and consultation between the two countries on developments in the situation in Afghanistan and its new reality, stressing the importance of exchanging consultations on an ongoing basis. Also, he praised Qatar's role in regional peace processes, especially in Afghanistan.

Furthermore, he praised the efforts of the State of Qatar and the personal role of HE Deputy Prime Minister and Minister of Foreign Affairs Sheikh Mohammed bin Abdulrahman Al-Thani, who showed patience and perseverance in advancing the peace process in Afghanistan.

On his part, Qureshi said he briefed HE Sheikh Mohammed on the results of the discussions of the regional countries' meetings and their concerns about the situation in Afghanistan.

He emphasized the need for a coordinated consultative approach and joint action. He said that the common goal in Afghanistan is to ensure the protection of the rights of the Afghans and overall safety and security in the country. 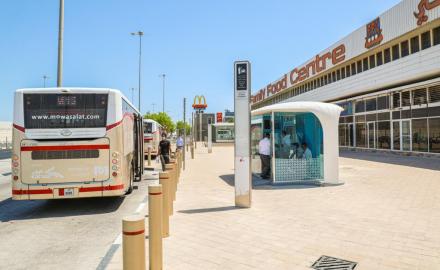 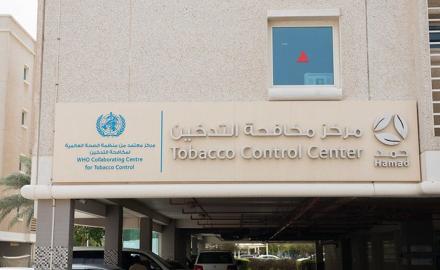 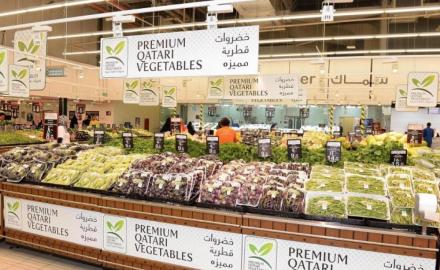