Qatar selected as hosts for the 2025 World Table Tennis Championships

At the annual General Meeting of the International Table Tennis Federation (ITTF) summit, that was held over a period of three days from December 4 to December 6, in Amman, Jordan, Qatar was selected to host the 2025 World Table Tennis Championships.

Qatar was selected following a vote by Member Associations of the ITTF, where it won 57 votes against 39 for the other candidate city Alicante, Spain.

According to a release issued by the ITTF, Qatar’s winning bid comes after the Qatari capital has proved itself as one of the most established cities in global tennis. Qatar’s most recent successes include the hosting of five major world table tennis sporting events in March this year. The events hosted were the International Youth Camp, World Table Tennis for Young and Junior (WTT) Championship, the men's and women's Federer Championship, the WTT CONTENDER Championship and the WTT STAR CONTENDER Championship.

Selected to host the 59th edition of the World Championships, this is the second time Qatar will be hosting the event, the first being a phenomenal success in 2004.

The previous edition of the World Championships broadcast to over 500 million fans in more than 200 territories was held in 2021 in Houston, USA. 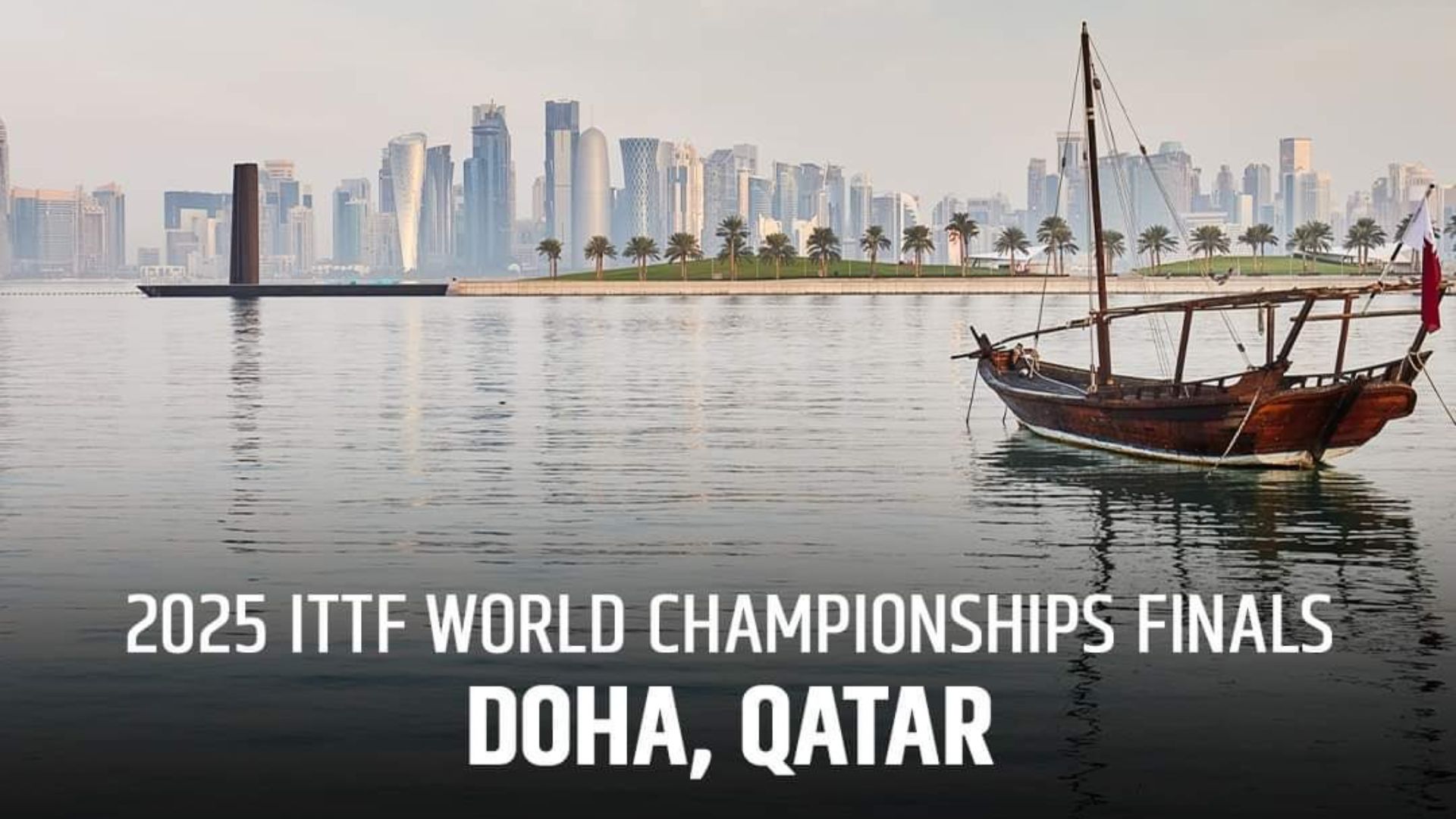