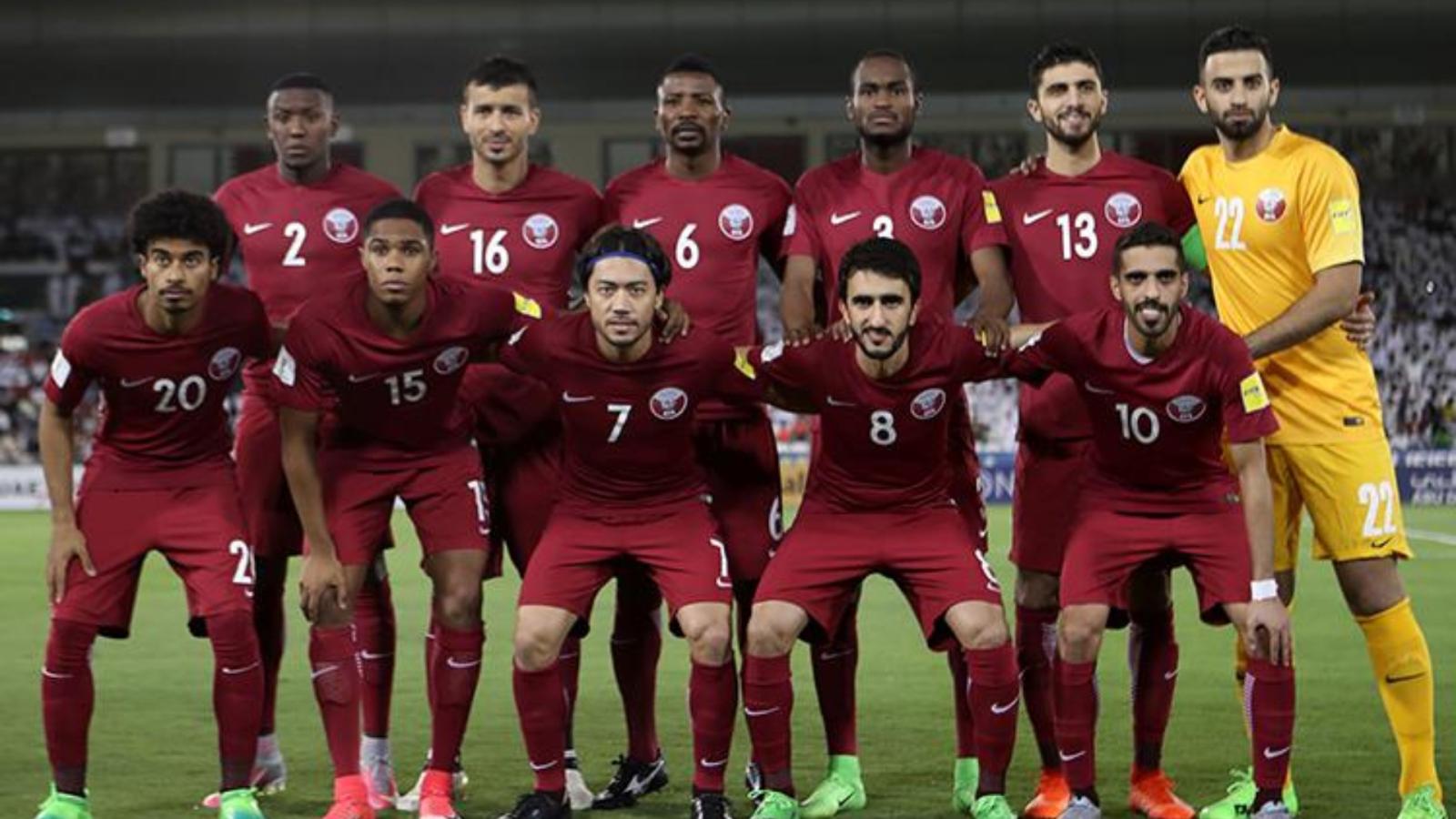 As part of the preparations for the FIFA World Cup Qatar 2022, which will begin on November 20 and run through December 18, the Qatari national football team began their local camp today. It will continue until next Wednesday.

In accordance with the invitation extended by the Qatar Football Association for everyone to attend the training, in the context of facilitating communication between the team and the fans as part of the promotional campaign launched by the association to support the Qatari national team, the Qatar national team participated in a first training session at Jassim bin Hamad Stadium in Al Sadd Club. The training will continue tomorrow (Sunday) with a second training open to the public and the media.

After a brief local camp on Wednesday, the Qatari team delegation will depart for Marbella, Spain, to begin a new camp. This camp will be a continuation of the camps that began in Austria and Spain in June of last year and ran until the 27th of that month.

In order to give young players a chance before deciding on the final list of 26 players who will compete in the World Cup and be submitted to the International Federation by no later than November 13, the Qatari team played three friendlies in the Austrian capital of Vienna during the suspension period listed on the FIFA agenda for the month of September. Coach Sanchez used this time to form his substitute players and young elements.

On the 23rd of last month at Villa Park in Vienna, the second test versus the Canadian squad was held. 2-0 defeat for the Qatari squad as well.
After regaining the image that the team once presented, the recent performance against Chile in the match that took place last Tuesday at Villa Park also, which ended in a 2-2 draw, allayed some concerns about the level presented by the Qatari team in the first two matches. The match witnessed the remarkable brilliance of goalkeeper Meshaal Barsham, who displayed a remarkable performance.

By Qatar Living·2·6 months 1 week ago
Planning a move to Qatar? We’ve got you covered.

By Qatar Living·0·5 days 14 hours ago
With the FIFA World Cup™ now well underway, the QetaiFAN Beach Fest is moving full speed ahead, welcoming fans from around the world and announcing fresh updates.

By Qatar Living·0·2 weeks 2 days ago
Plan your journey ahead of time before the big kick-off.
Post to Forum
Sponsored Posts 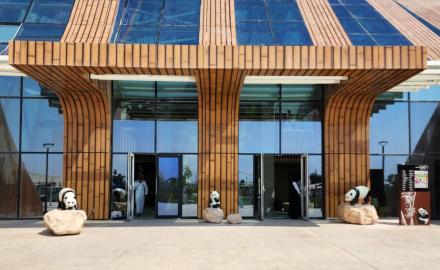 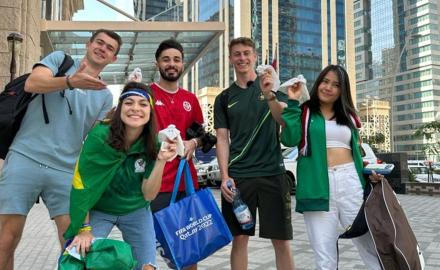