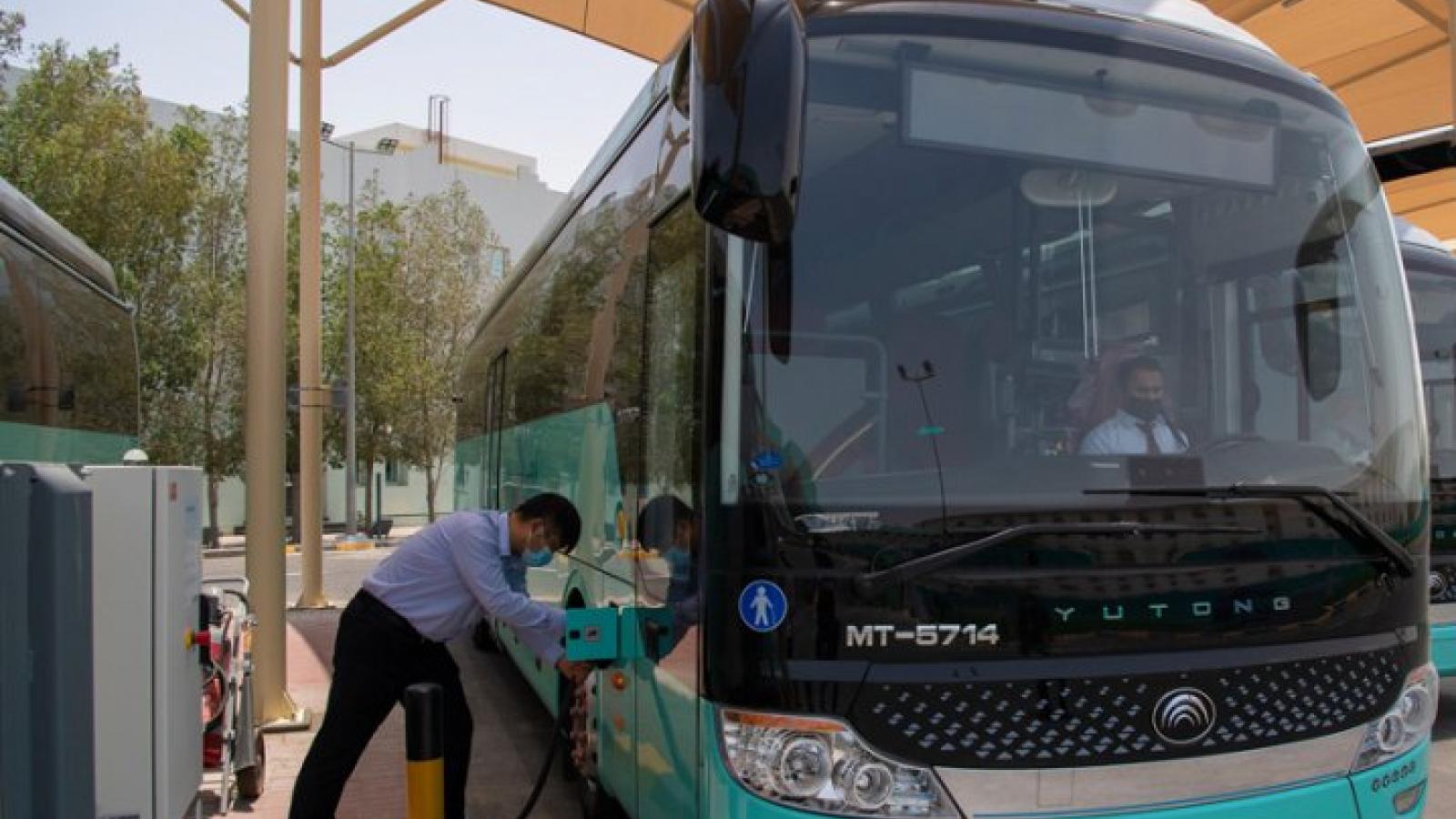 The Public Works Authority (Ashghal) and Qatar General Electricity and Water Corporation (KAHRAMAA) have officially started implementing the Ministry of Transport and Communications' electric car strategy, which was developed in collaboration with other bodies.

Several executive bodies, as well as Mowasalat (Karwa) and other national firms that contributed to the strategy, are ready to implement the plan according to the timelines.

Furthermore, contracts for electric vehicle charging devices will be signed in the coming days. Sheikh Mohamed Bin Khalid Al-Thani, Director of MOTC's Technical Affairs Department, stated that Ashghal and KAHRAMAA will sign EV charging unit contracts as agreed upon within the scope of implementing the EV strategy.

KAHRAMAA would provide and install approximately 600 charging units at bus warehouses and stations, Metro stations, and other specified places as part of the execution plan to support electric buses utilized for public transportation and during the FIFA World Cup Qatar 2022, he added.

During the FIFA World Cup Qatar 2022, electric buses will be used for important services, making it the first championship to use electric mass transit buses, and the first ecofriendly and carbon-neutral event.

Moreover, 25 percent of Qatar's public transit bus fleet will have become electric by 2022.

Meanwhile, MOTC and Ashghal have completed the construction of four Park and Ride parking spots in Al Qassar, Wakra Lusail, and Education City. The first two locations have already opened, with the next two set to open soon.

Additionally, significant progress has been made toward the establishment of four bus warehouses in Wakra, the New Industrial Area, Al Rayyan, and Lusail, which are scheduled to open in 2022. 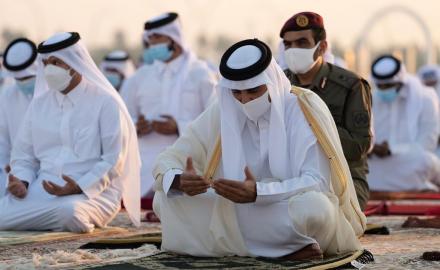 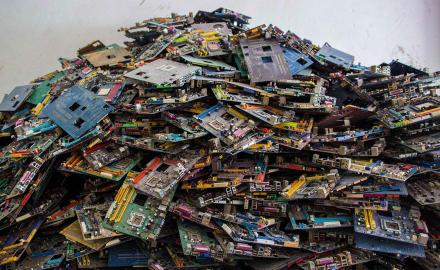 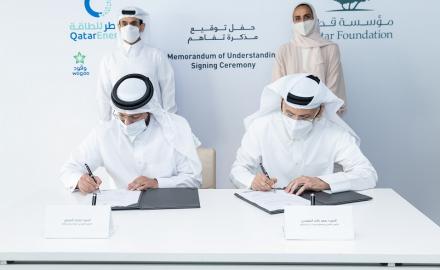