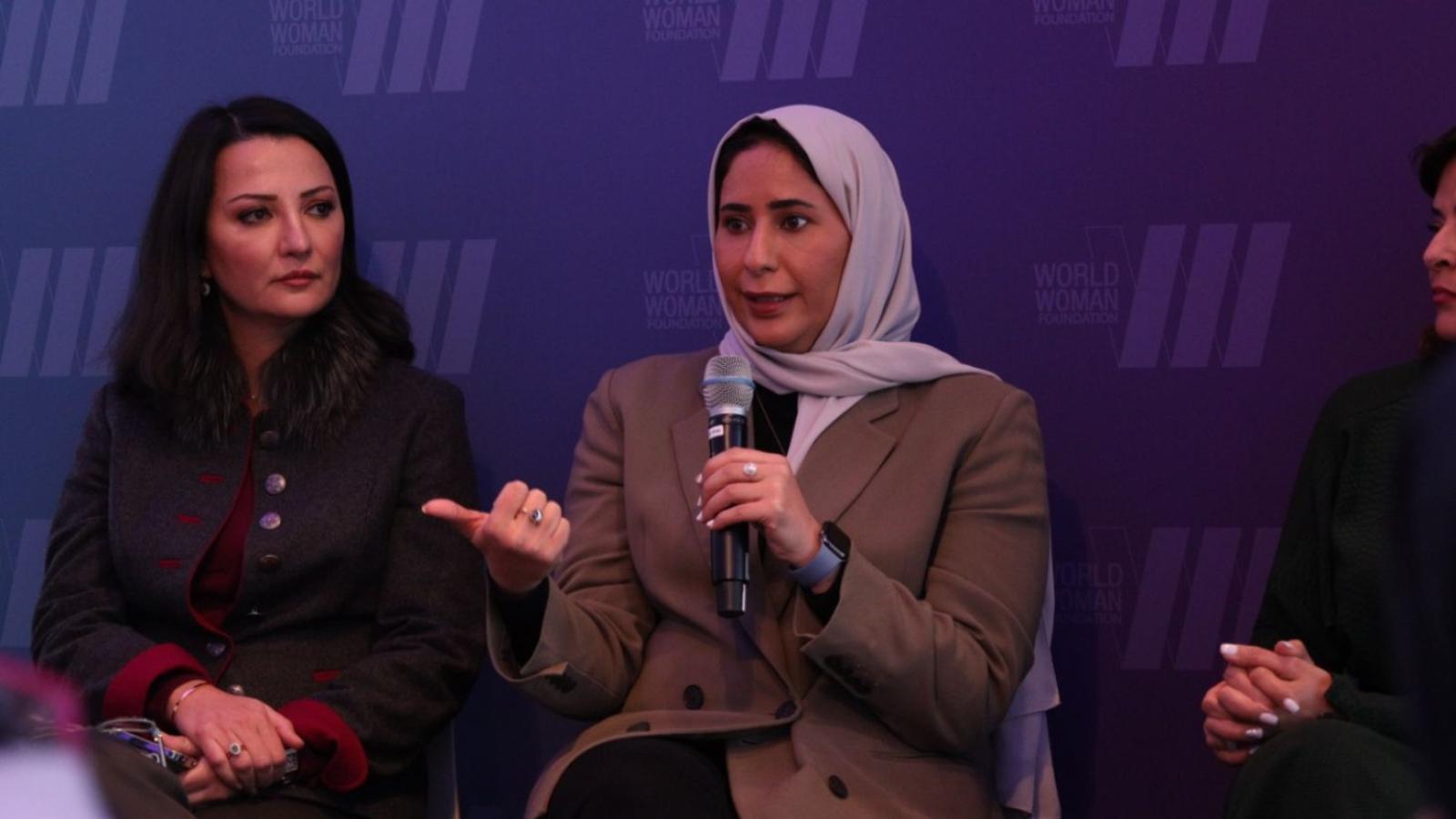 The FIFA World Cup Qatar 2022, which ended with Argentina lifting their third title, was a high point in the history of the country and the region.

Being a competition of such magnitude, thousands of people worked hand in hand for its success. The role played by women in the tournament’s successful delivery was highlighted during a recent event held on the sidelines of the World Economic Forum in Davos, Switzerland. 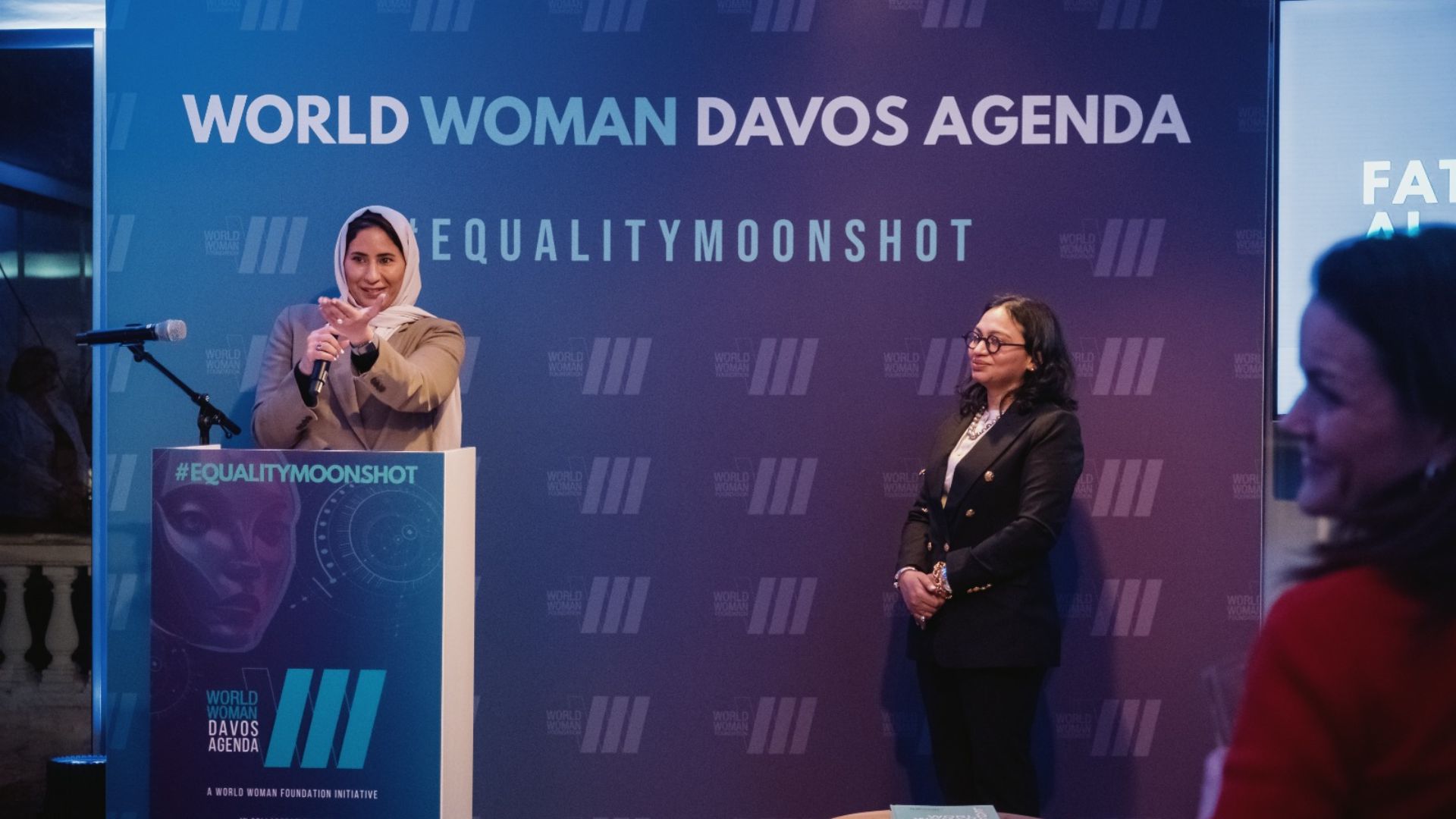 Fatma Al Nuaimi, Executive Director, Communications & Media for the Supreme Committee for Delivery & Legacy (SC), received the World Woman Hero Award — constituted by the World Woman Foundation — for her contributions to the tournament.

The SC’s @falnuaimi has been recognised as an inspiring female leader by the @worldwomanfund during #WEF2023 in Davos.

Speaking in a panel session, Al Nuaimi highlighted the legacy of #Qatar2022 and the role played by women during the historic event.

Al Nuaimi, during a panel discussion, said the tournament provided a platform for women to flourish in a range of roles. The competition also helped stimulate human, social, economic and environmental development across the country and the wider Middle East and Arab world, she said.

“In Qatar, there’s been huge progress in the development of women in sport — from a playing, organising and administrative point of view. We invest heavily in education, which provides a platform for equal opportunities and long-term development,” said Al Nuaimi, who has worked at the SC for more than a decade.

“At the SC, we’re proud of the number of women in our organisation, including those holding senior positions and demonstrating real leadership,” she added.

Al Nuaimi, who received the award from World Women Foundation CEO and Founder Rupa Dash, said she was humbled.

“I’m humbled to receive this award. It means a lot to be in a room with so many inspirational women and collect an award for what we achieved because of the World Cup,” she said.

“Fatma is a true inspiration to females in the region and all over the world. Her contribution to such a successful tournament deserved recognition and we were proud to have her play such a key role in our first Davos event,” said Dash.