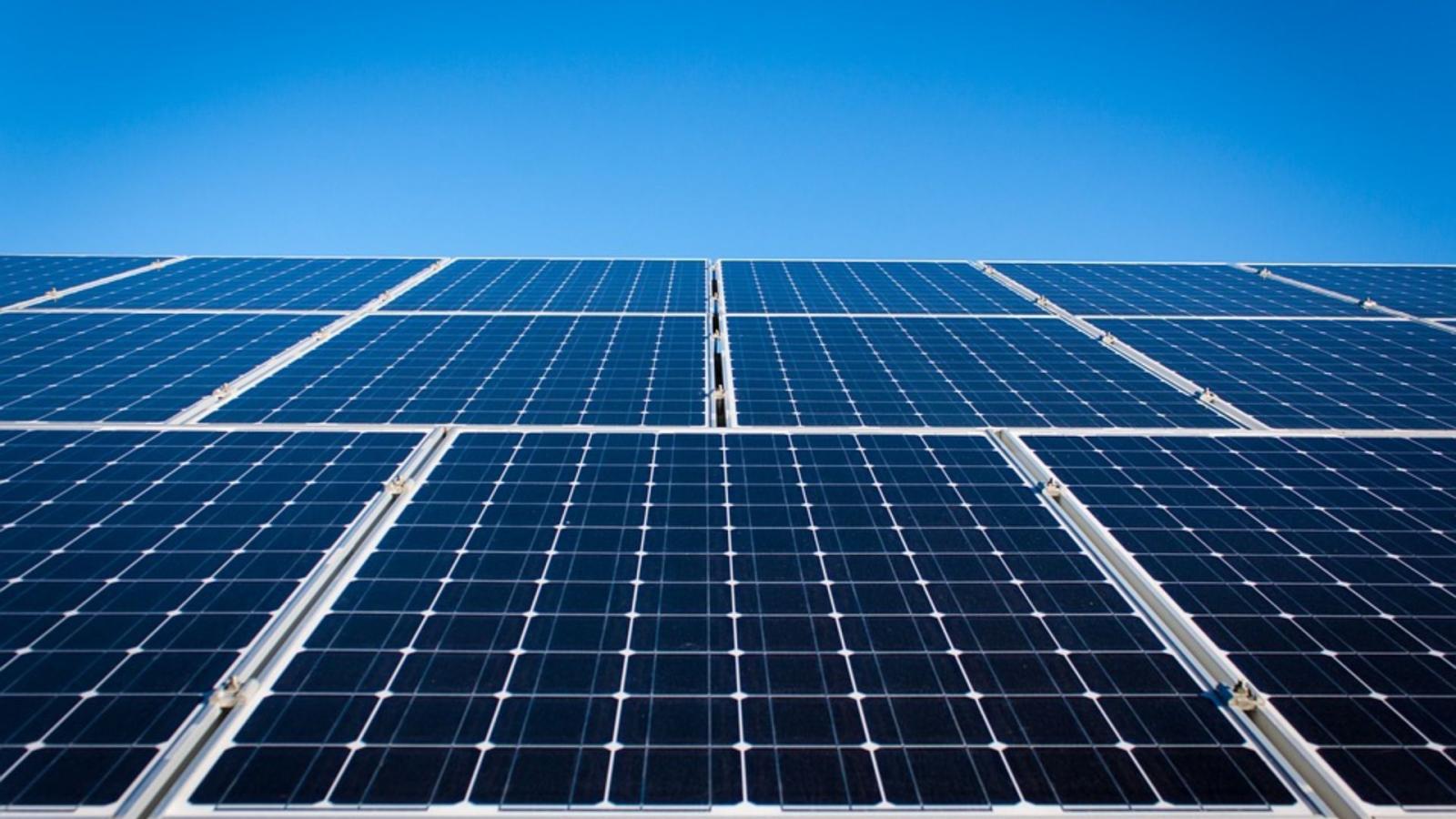 The 800 MW Al Kharsaah Solar PV IPP Project is all set to be inaugurated soon, marking itself the first of Qatar’s utility-scale solar power plants. The project is anticipated to be inaugurated by Amir HH Sheikh Tamim bin Hamad Al Thani in a couple of weeks’ time.

The solar power plant is located 80 km west of Doha and is owned and operated jointly by TotalEnergies and Marubeni (40% share) and Siraj Energy (60% share—QatarEnergy and Qatar Electricity and Water Co.)

Covering a stretch of 10 sq. km, the Al Kharsaah Power Plant will be equipped with nearly 2 million half-cut bi-facial solar modules mounted on trackers. The project is touted to be one of the world’s largest solar power plants and is a foray of Qatar into sustainable energy consumption. The 800 MW plant is set to be built in two phases 400 MW each and is touted to be fully operational by the end of this year.

In a press conference presided by HE Saad Sherida Al Kaabi, the President and CEO of Qatar Energy and also the Minister of State for Energy Affairs, the leading officials confirmed that HH Amir Sheikh Tamim will mark his presence at the inauguration of the plant soon.

The project which was earlier announced in 2020 is expected to generate nearly 2,000,000 MWh of power and reduce CO2 emissions in Qatar. This is also a step from Qatar in the direction of a more carbon-neutral World Cup.

By Qatar Living·4·6 months 1 week ago
Planning a move to Qatar? We’ve got you covered.

By Qatar Living·0·1 week 4 days ago
With the FIFA World Cup™ now well underway, the QetaiFAN Beach Fest is moving full speed ahead, welcoming fans from around the world and announcing fresh updates.

By Qatar Living·0·3 weeks 1 day ago
Plan your journey ahead of time before the big kick-off.
Post to Forum
Sponsored Posts 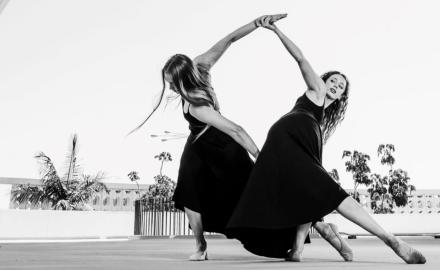 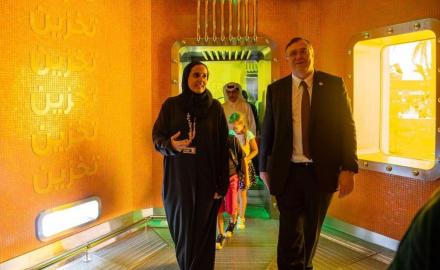