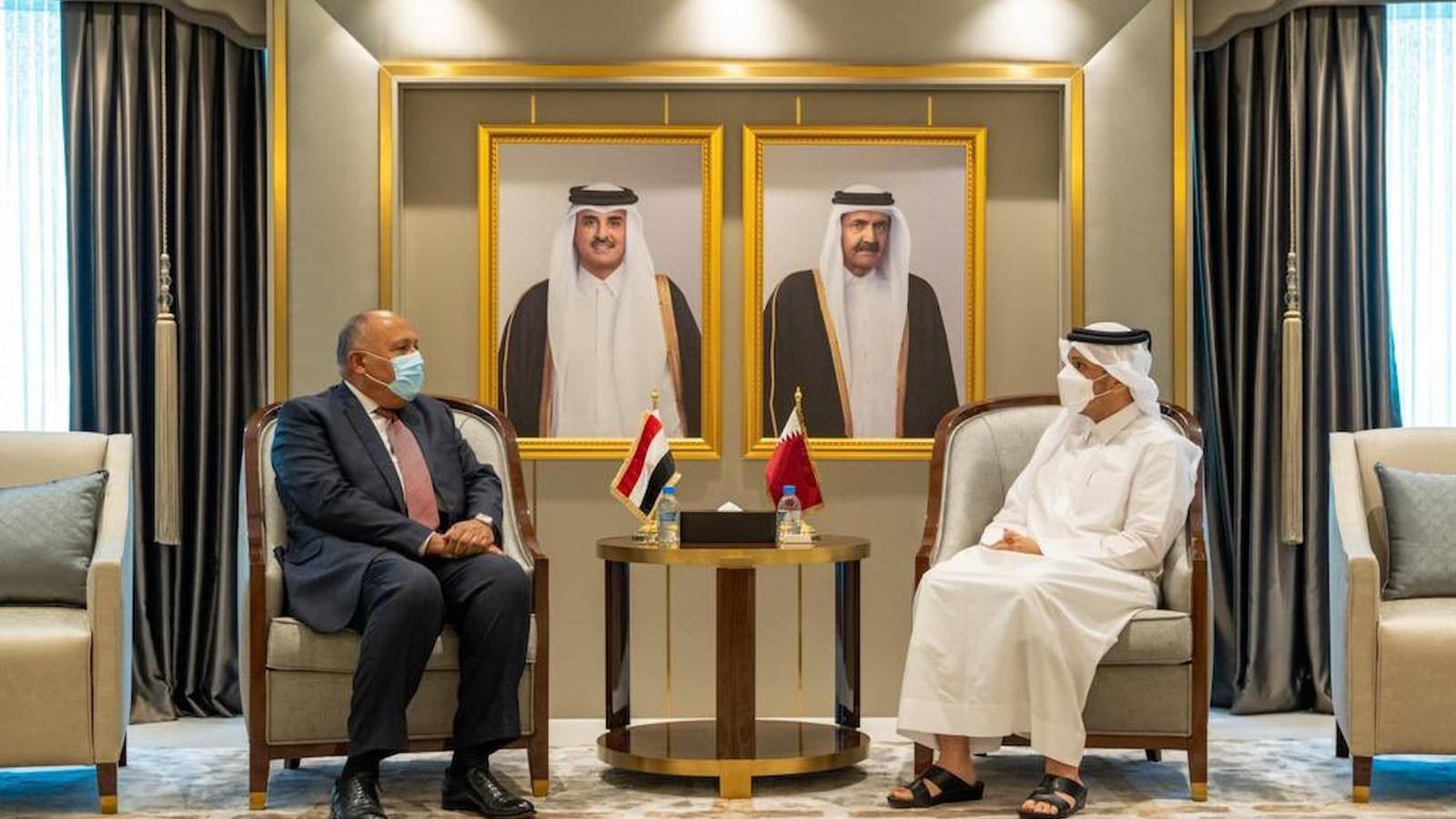 This is the first time the Egyptian minister comes to Qatar following the signing of the Al-Ula Declaration that marked the end of the Gulf crisis.

During the meeting, the two ministers discussed bilateral cooperation between Egypt and Qatar and ways to enhance joint work, particularly in the area of investment, as well as exchanging support in international forums.

Delighted to welcome FM/ Sameh Shoukry of Egypt to #Doha. We discussed the positive developments in our bilateral relations, and ways to enhance cooperation and strengthen joint Arab action. pic.twitter.com/TtCEAFvp1R

The two sides also spoke about the most recent developments in the region, including the events in Palestine and the situation in Libya.

The two ministers affirmed the significance of combined regional efforts to find solutions to the issues for regional security, stability and unity.

HE Qatar’s FM highlighted the positive developments with regards to the Qatar-Egypt relations, noting that these developments will contribute to enhancing regional security, stability.

HE Sheikh Mohammed also thanked Egypt for its efforts toward the recent ceasefire in the Gaza Strip, emphasizing the leading role of the Egyptian community in the public and private sectors.

On his part, the Egyptian FM expressed his country’s gratitude for Qatar for holding the emergency consultative meeting on the Renaissance Dam in Doha.

Shoukry praised Qatar’s efforts through its chairmanship of the Ministerial Committee of the Arab League. He wished success HE Sheikh Mohammed in this regard while also thanking Qatar for its care of the Egyptian community.

By QLNews·1·2 days 6 hours ago
The Public Works Authority 'Ashghal' announces a temporary traffic closure on both directions of Corniche Street beginning from 12:00 am on Friday, August 6 until 5:00 am on Tuesday, August 10, 2021.

By QLNews·0·5 days 2 hours ago
Qatar made history as weightlifter Fares Ibrahim won the country's first-ever Olympic gold medal when he lifted a total weight of 402kg to claim victory in the men's 96kg category at the 2020 Tokyo Games today.
Post to Forum
Sponsored Posts 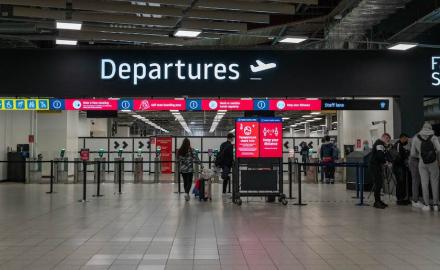 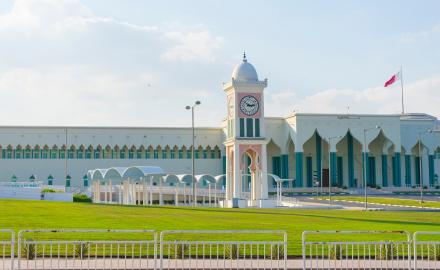