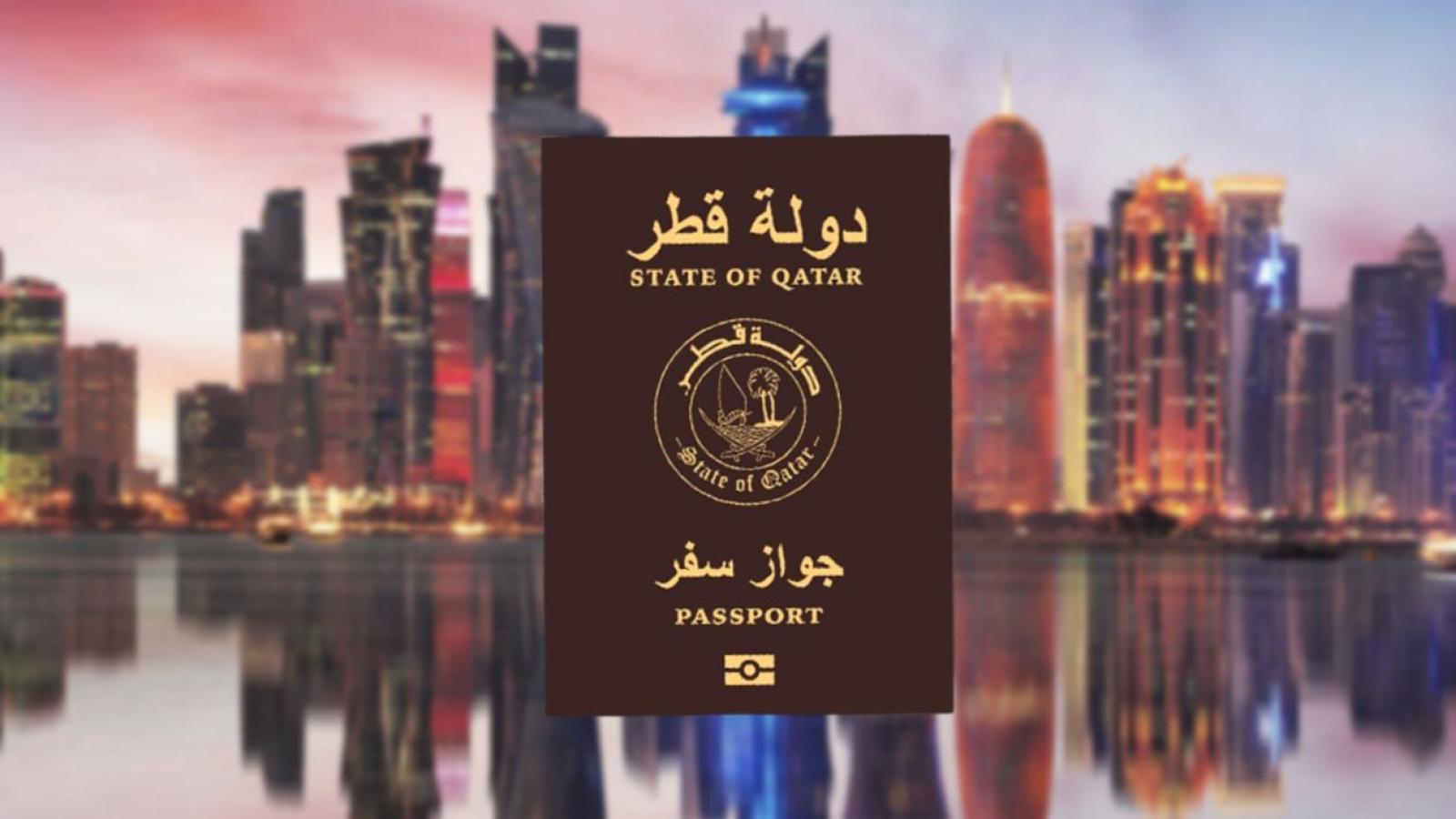 Qatar’s passport ranked as 55th most powerful in the world

How many countries or destinations can your passport get you into without the hassle of applying for a visit visa?

If your passport’s colour is the Qatari maroon, that answer would be 100 nations, as per the 2023 report by the Henley Passport Index, considered the authoritative ranking of all world’s passports.

Henley & Partners is proud to announce the launch of the 2023 Henley Passport Index.

To see where your passport ranks, and what visa-free access you have — view the full index, click here: https://t.co/z3Ocsi5IYq#globalcitizens #visafreetravel #passport pic.twitter.com/uMYHWgJ0RI

The index, working exclusively on data from the International Air Transport Association, has placed Qatar 55th — from among 199 nations — with visa-free access to 227 travel destinations.

While Japan’s passport is ranked as the world’s most powerful — with visa-free entry to 193 global destinations — Singapore and South Korea shared second place with 192 locations each. Germany and Spain (190 destinations each) rounded off the top-five. 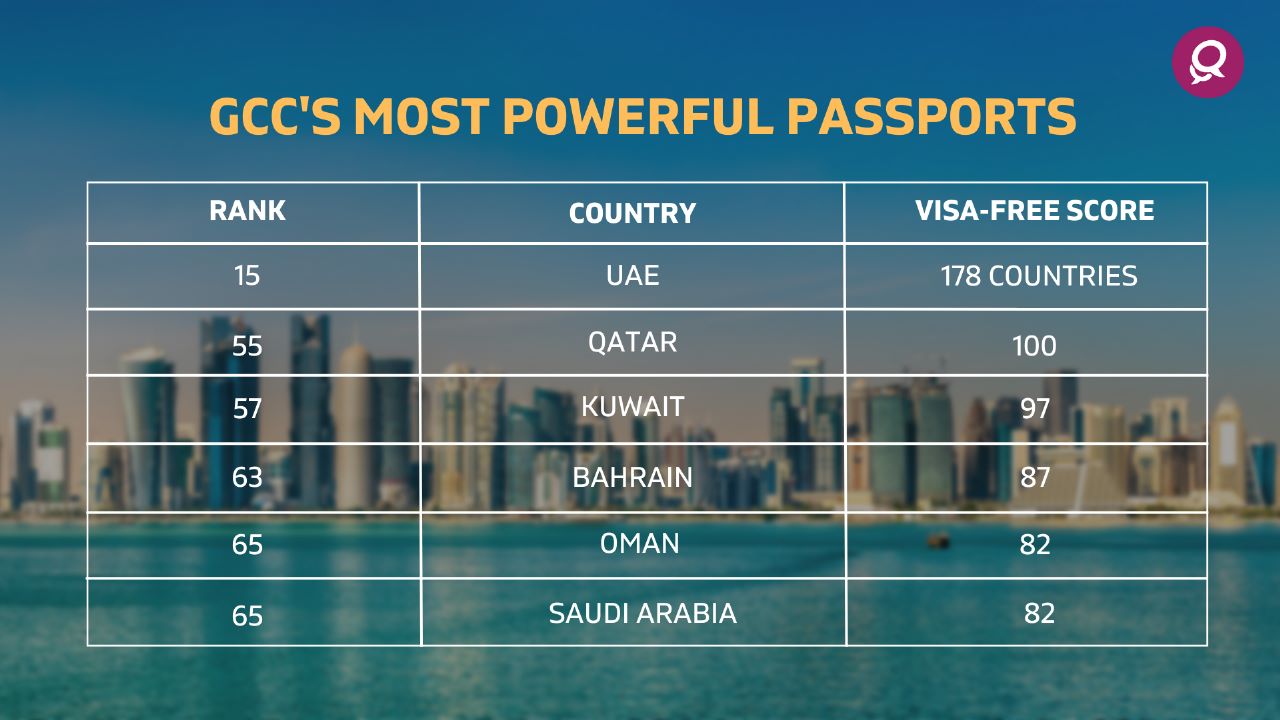 However, the Qatari passport’s ranking could see a dramatic improvement in the Index’s next edition as the country is in the process of finalising a visa-free deal with the European Union (EU). Once the agreement is in place, Qatari visa holders can enter 27 EU states without a visa.

Dr. Robert Mogielnicki, a Senior Resident Scholar at the Arab Gulf States Institute in Washington, said Qatar and Kuwait were set to soar higher in the coming years.

“They’re poised for strong and much improved economic performances. Qatar’s hosting of the 2022 FIFA World Cup provided an unparalleled opportunity to market the small Gulf country to a global audience. The World Bank anticipates Kuwait’s growth to accelerate to 8.5% alongside a strong performance in the non-oil sectors,” he was quoted as saying by The Peninsula.

Meanwhile, major world powers were understandably in the top-10 ranking, with France, Ireland, Portugal and the UK sharing sixth spot with a visa-free score of 187. USA, Belgium, New Zealand, Norway, the Czech Republic and Switzerland are all seventh (186).

Australia, Canada, Greece and Malta share eighth spot (185) while Poland and Hungary are ninth (184). Lithuania and Slovakia (183) complete the top-10.