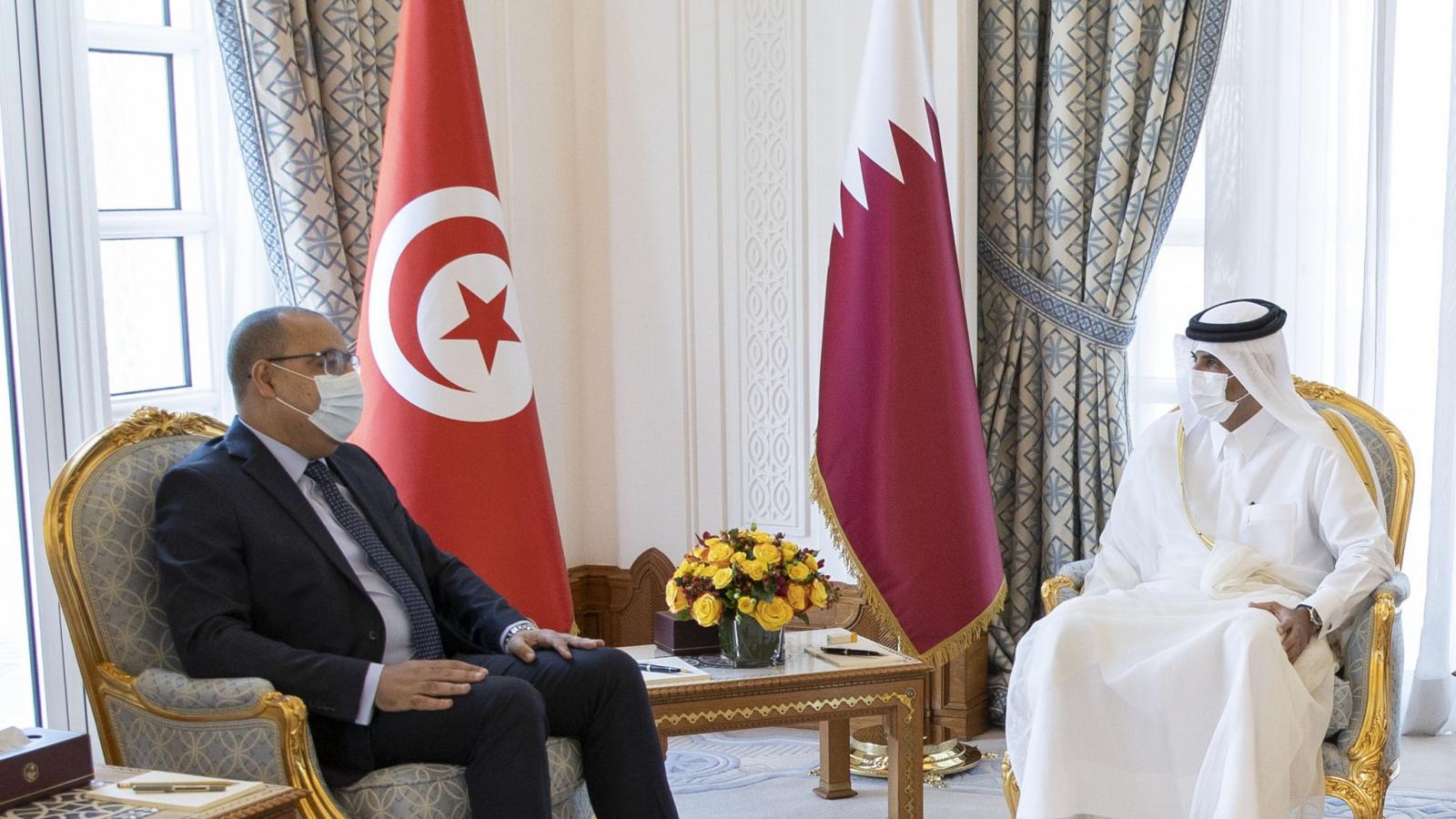 Under an ambition to bolster ties between Qatar and Tunisia, His Excellencies the prime ministers of the two countries met in Doha today.

The session between the two ministers focused on reviewing bilateral cooperation and explored ways of strengthening ties across different fields.

The two parties also shared views on the most recent developments and issues of mutual interest in the region and around the world.

Several of Their Excellencies the Ministers as well as officials part of the Tunisian delegation took part in the session.

By Qatar Living·0·6 days 23 min ago
Reaching your ideal and healthy weight only requires a few simple alterations in your lifestyle including increasing the quality of the food you usually consume.