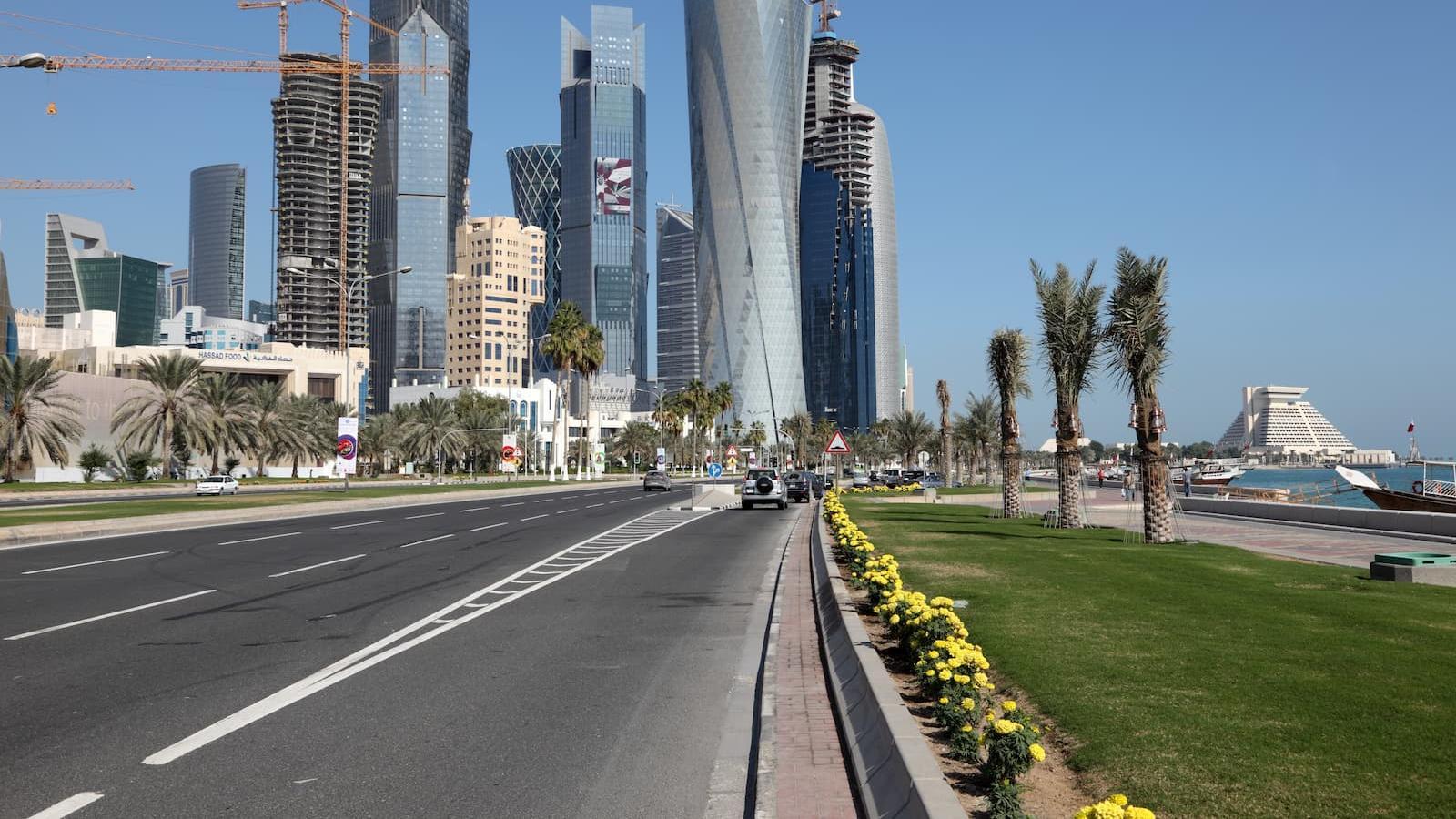 Corniche Road will be equipped with special transportation services and seven pedestrian crossings during its closure for the FIFA Arab Cup from November 26 until December 4.

Head of the technical team of the Corniche Closure Committee, First Lieutenant Khaled al-Mulla, explained that buses will be provided for the public and visitors from B-ring and C-ring roads, starting from Souq Waqif towards Sheraton Doha.

According to First Lieutenant al-Mulla, the special bus service that can be found in the highlighted locations will operate every 15 minutes with 11 pick-up and drop-off points. “Users can access the bus service from the seven crossings on the Corniche in conjunction with the operation of the Metro,” he said.

He added that the ‘Park and Ride’ service will also be available from Umm Ghuwailina, Al Messila, and Qatar University, making it possible for travelers to park their car and get to their destination via the Metro, including Al Bidda Park.

Three open plazas will be equipped with special designs to attract visitors, including eight interactive light and sounds show which will extend from the Theatre Park to the Pearl Monument on Corniche Street in conjunction with QIFF.

Vehicles can make use of alternative entrances and exits which will be provided to gain access near the Corniche area.

Al-Mulla pointed out that A-ring, B-ring, C-ring, and D-ring roads, in addition to February 22 Street and Sabah Al Ahmad Corridor, will remain open to motorists and could be used as alternative routes during this period.

First-Lieutenant al-Mulla stated that 52 institutions have been granted alternative routes for government employees to get to their offices.

He explained that the people who will be affected are limited and that special permits will be issued to them. The General Directorate of Traffic has also highlighted how affected firms can request an exceptional permit.

The Public Works Authority (Ashghal), in collaboration with the FIFA Arab World Cup Local Organising Committee, has devised an electronic service to issue permits to those who are affected.

The application must be sent through the appointed responsible person by the institution, company, ministry, or other entity.

The following condition must be met to obtain the exceptional permit: the area to be accessed must be directly impacted, meaning there must be no alternative entrances or exits to those on the Corniche; the request will be immediately denied if there are alternative approaches to Corniche Street.

Affected parties need the following to apply for a permit:

By Qatar Living·0·3 days 1 hour ago
On the occasion of the reopening of a thoroughly reinstalled and reimagined Museum of Islamic Art, and in celebration of the tenth anniversary of the opening of The Met’s Galleries for the Art of the Arab Lands, Turkey, Iran, Central Asia and Later South Asia, Qatar Museums has provided a generous gift to The Metropolitan Museum of Art. 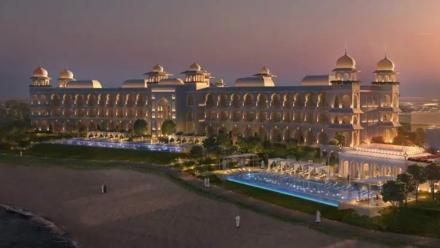 By Qatar Living·1·3 days 19 hours ago
Every Beautiful Game competition launched by Supreme Committee for Delivery & Legacy where a small group of football lovers stands a chance to win a full experience of visiting each match during the World Cup.

By QLNews·0·5 days 36 min ago
Experience the comfort & luxury of home on a houseboat.

By Qatar Living·0·5 days 22 hours ago
Are you looking to unwind and relax? Visit some of the beach clubs in Qatar!
Post to Forum
Sponsored Posts 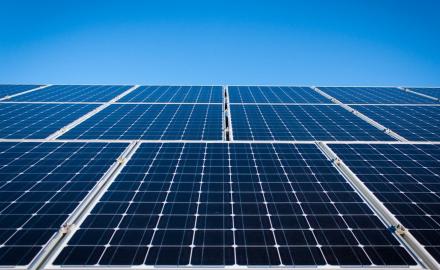 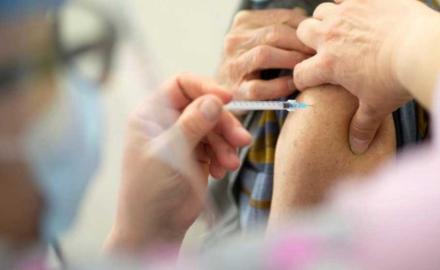