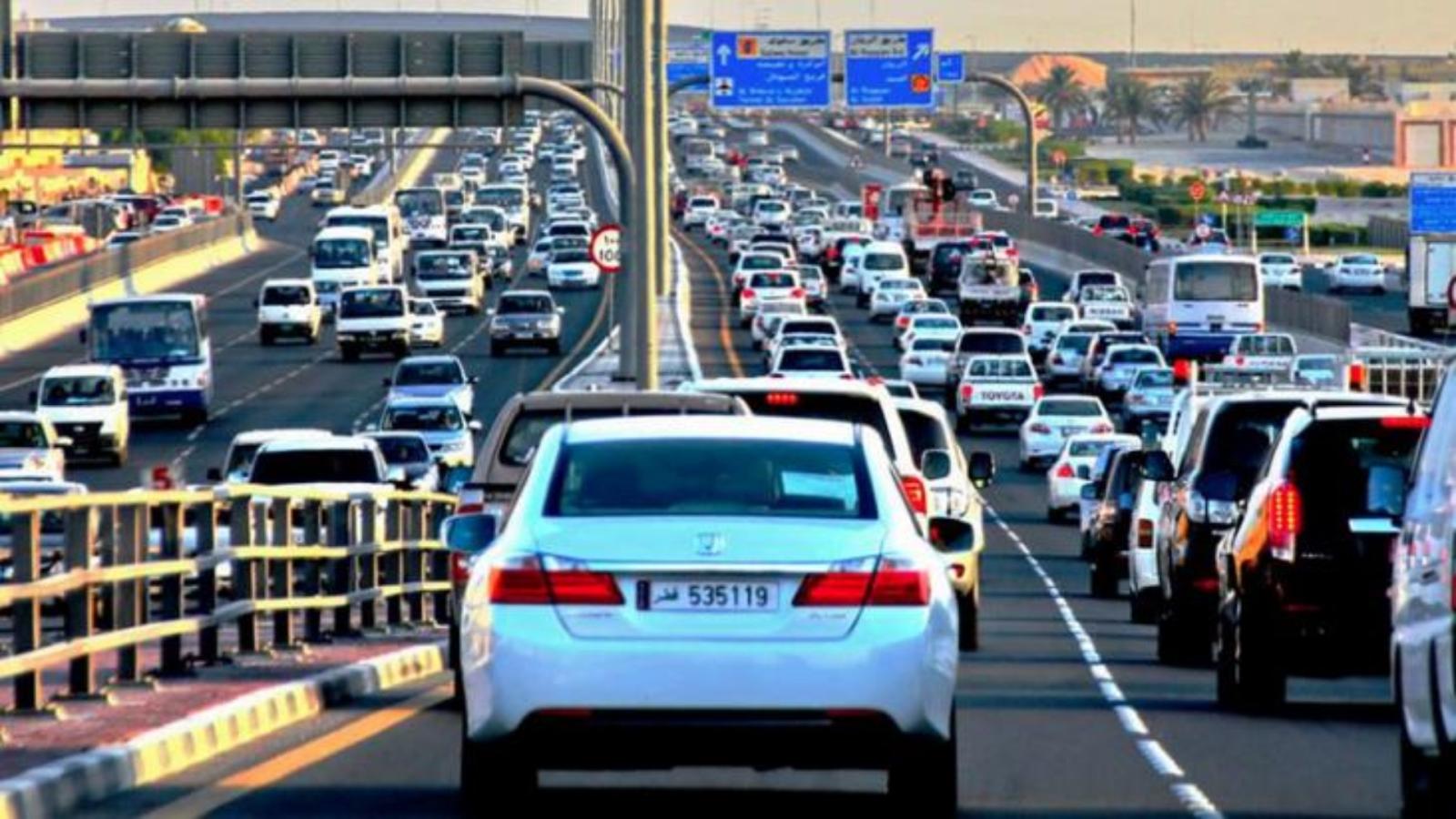 To lessen the traffic in Central Doha, The Committee for Corniche Street Closure Introduction Plan has announced the implementation of a car plate management plan.

The plan will direct vehicles with general transportation number plates away from central Doha every Friday from 3 PM to 10 PM beginning September 30. The plan’s coverage area extends from Al Khafji Street in the north to Corniche Street in the east, and from C-Ring Road in the west and south.

Following that, the plan will go into full force every day starting on November 1 to coincide with Qatar’s hosting of the FIFA World Cup 2022.

In addition, people who own only one vehicle, with general or private black number plates, along with Mowasalt and Qatar Rail public vehicles, and emergency vehicles are exempted from the plan and are allowed to access these roads.

It was further added that the Committee added fines by relevant authorities, as per Article 49, for all vehicles that will access Central Doha during the implementation period and do not meet the exemption criteria.

The plan was tested during the Lusail Super Cup to assess its effectiveness and was successful to the extent that it has been approved for the World Cup as well, to support the efforts made by various stakeholders.

The vehicle plate management plan is part of the travel demand management measures that have been designed to minimize traffic during the FIFA World Cup Qatar 2022™ and ensure smooth transportation operations throughout the country.

And what about Uber or Careem?

By Flyingoli• 2 months 1 week ago.

Interesting, but what about people who lease or rent a car? 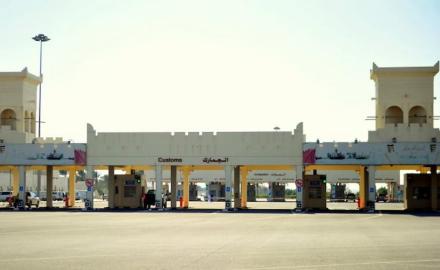 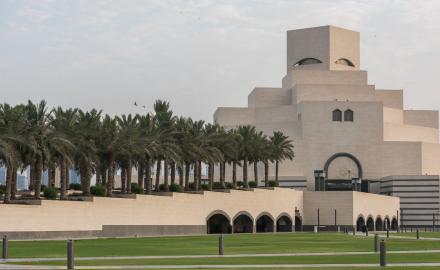 World Cup festivities at MIA Park provide entertainment for everyone 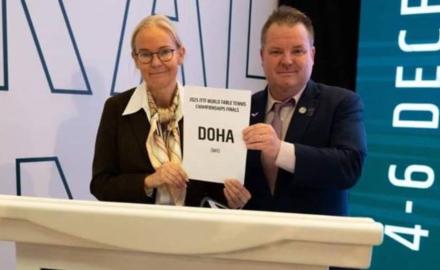 Qatar selected as hosts for the 2025 World Table Tennis Championships