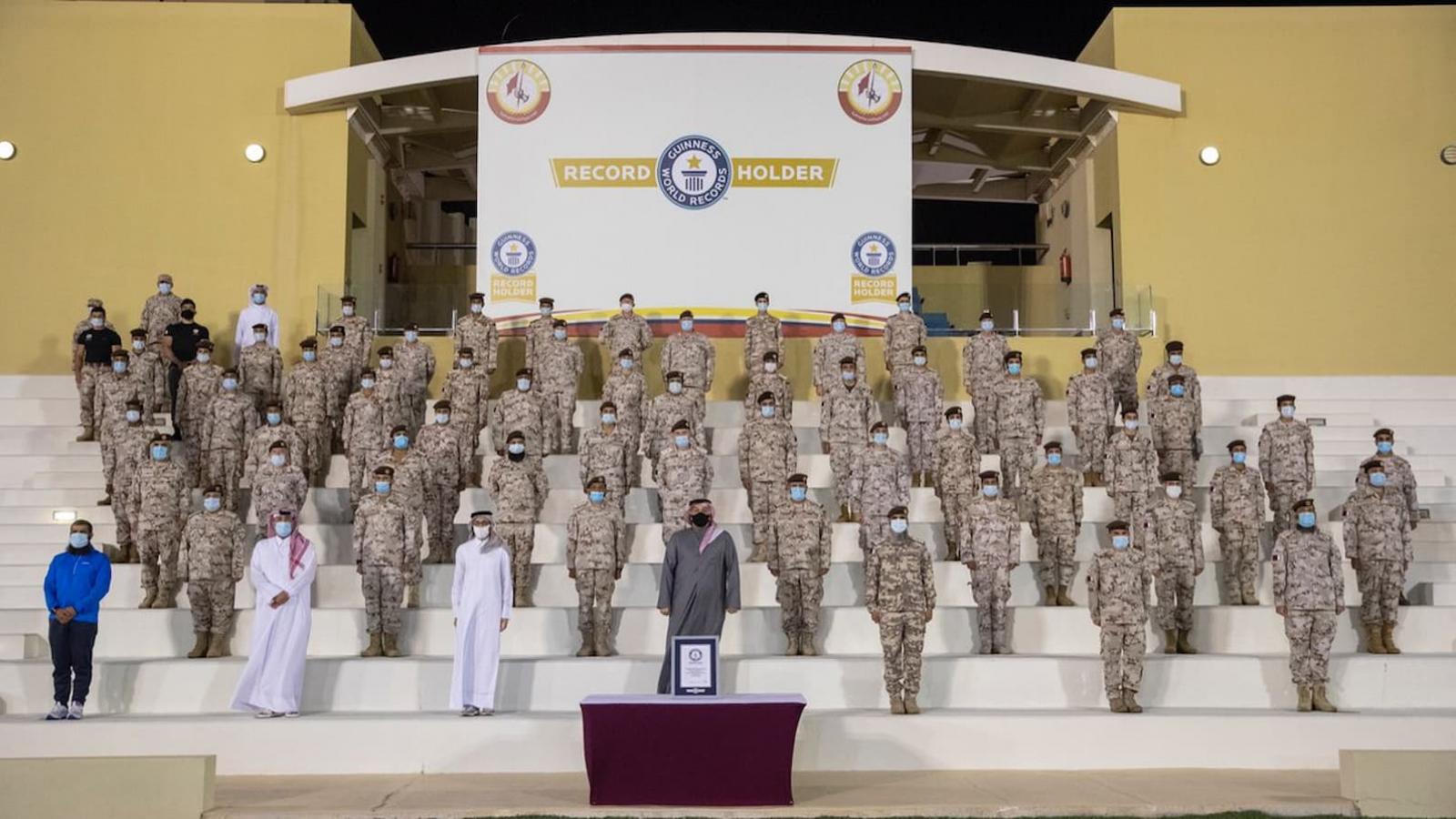 It's another world record for Qatar - one that is a true reflection of the country's love for sports and its emphasis on maintaining an active lifestyle. 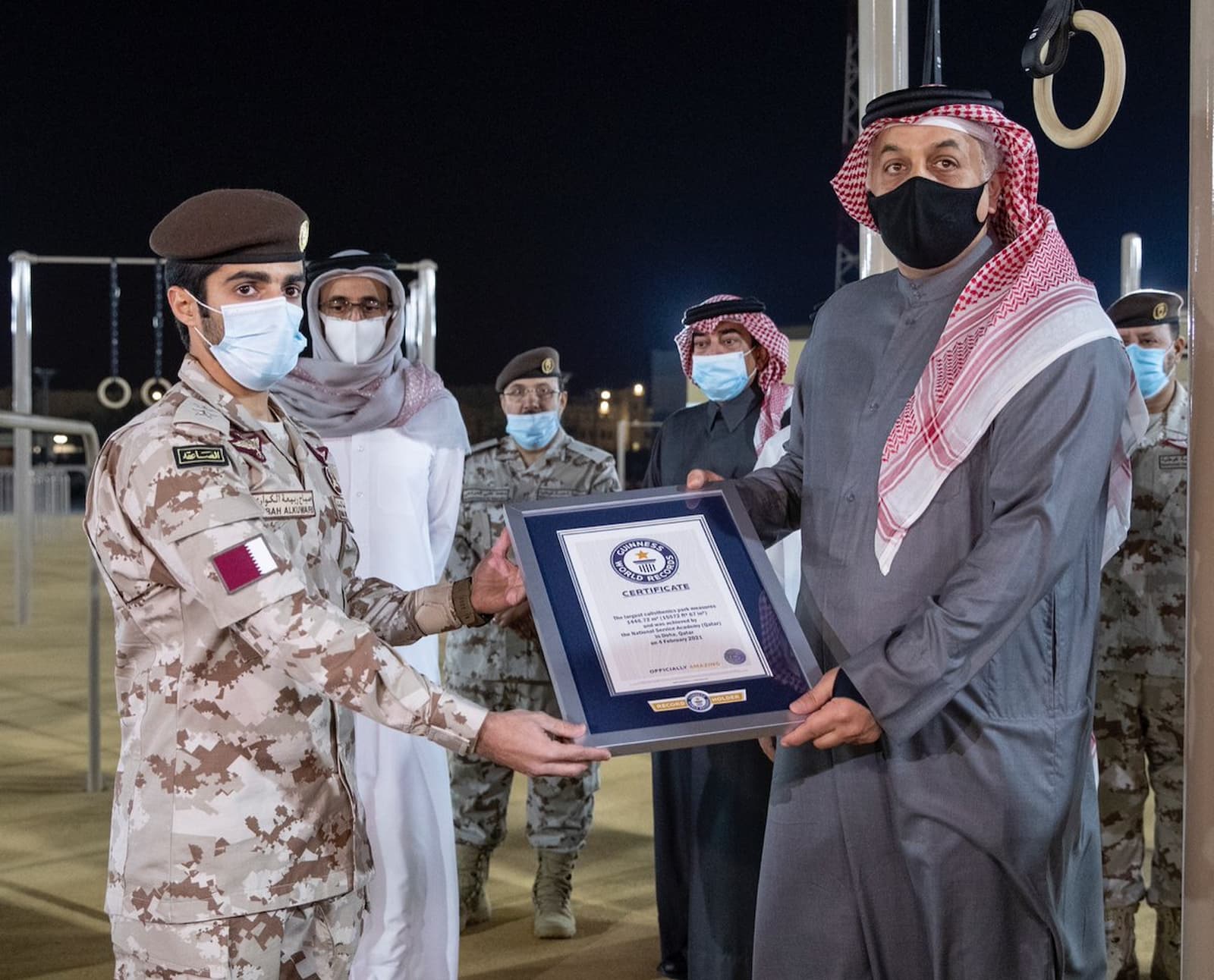 The park has entered the Guinness World Records for being the largest of its kind in the world, according to Qatar News Agency (QNA).

His Excellency the Deputy Prime Minister and Minister of State for Defense Affairs Dr Khalid bin Mohamed Al Attiyah opened the park in the presence of HE the Minister of Culture and Sports Salah bin Ghanem Al Ali as well as several other high-ranking officers in the country's armed forces.

The defense minister received the certificate from the Guinness World Records through video conference technology. 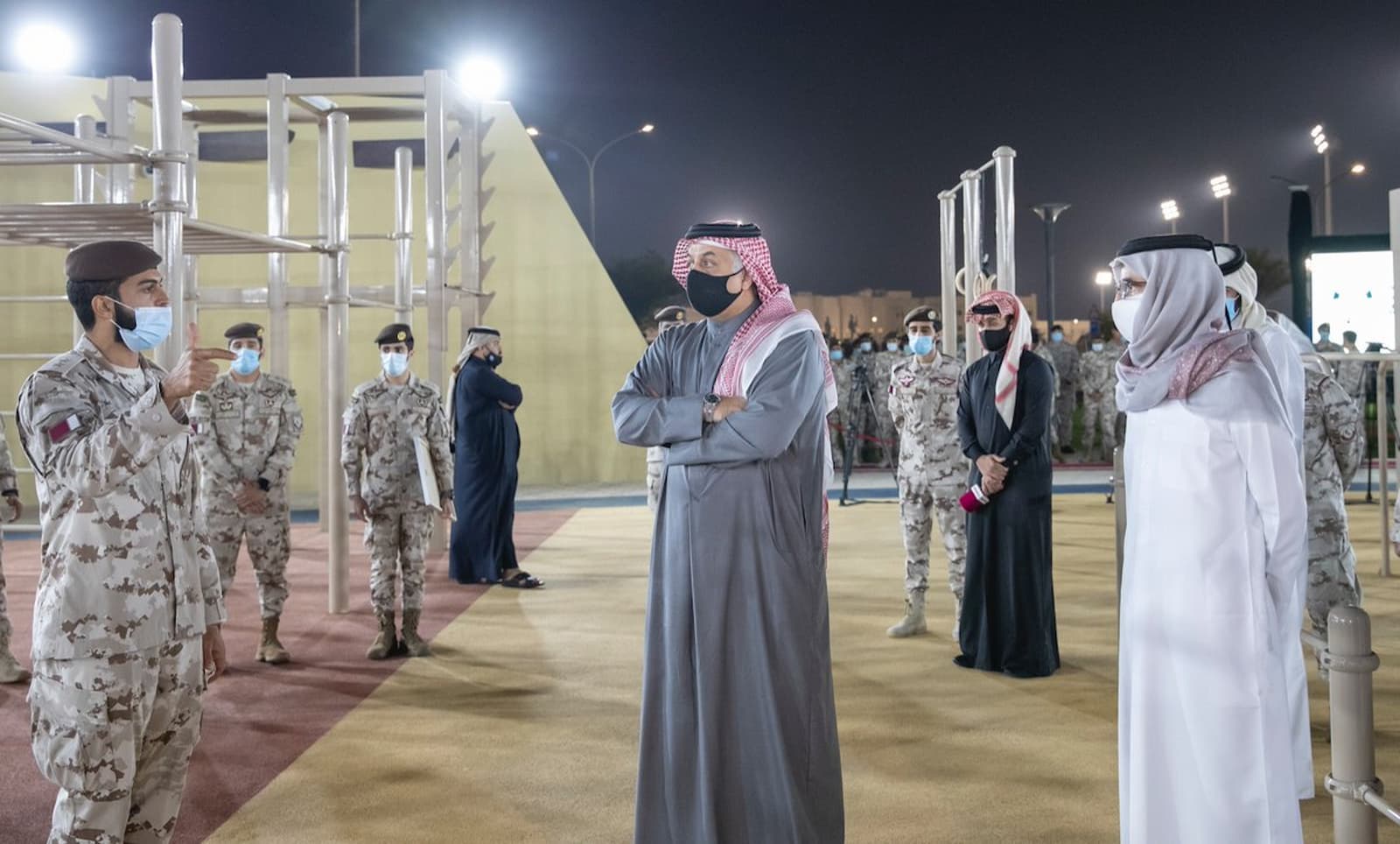 By goodlittleboy• 1 year 5 months ago.

Just for the information of QL readers, a "calisthenics park" is place where one can carry out gymnastic exercises to achieve bodily fitness and grace of movement. 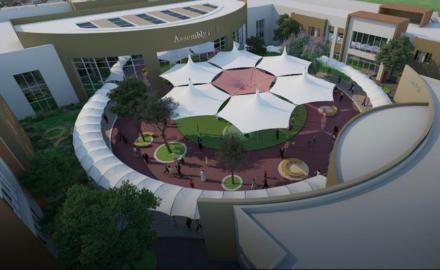 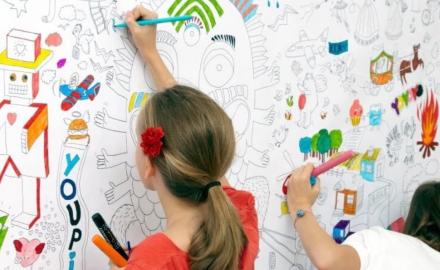 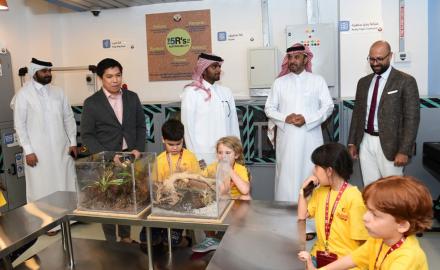