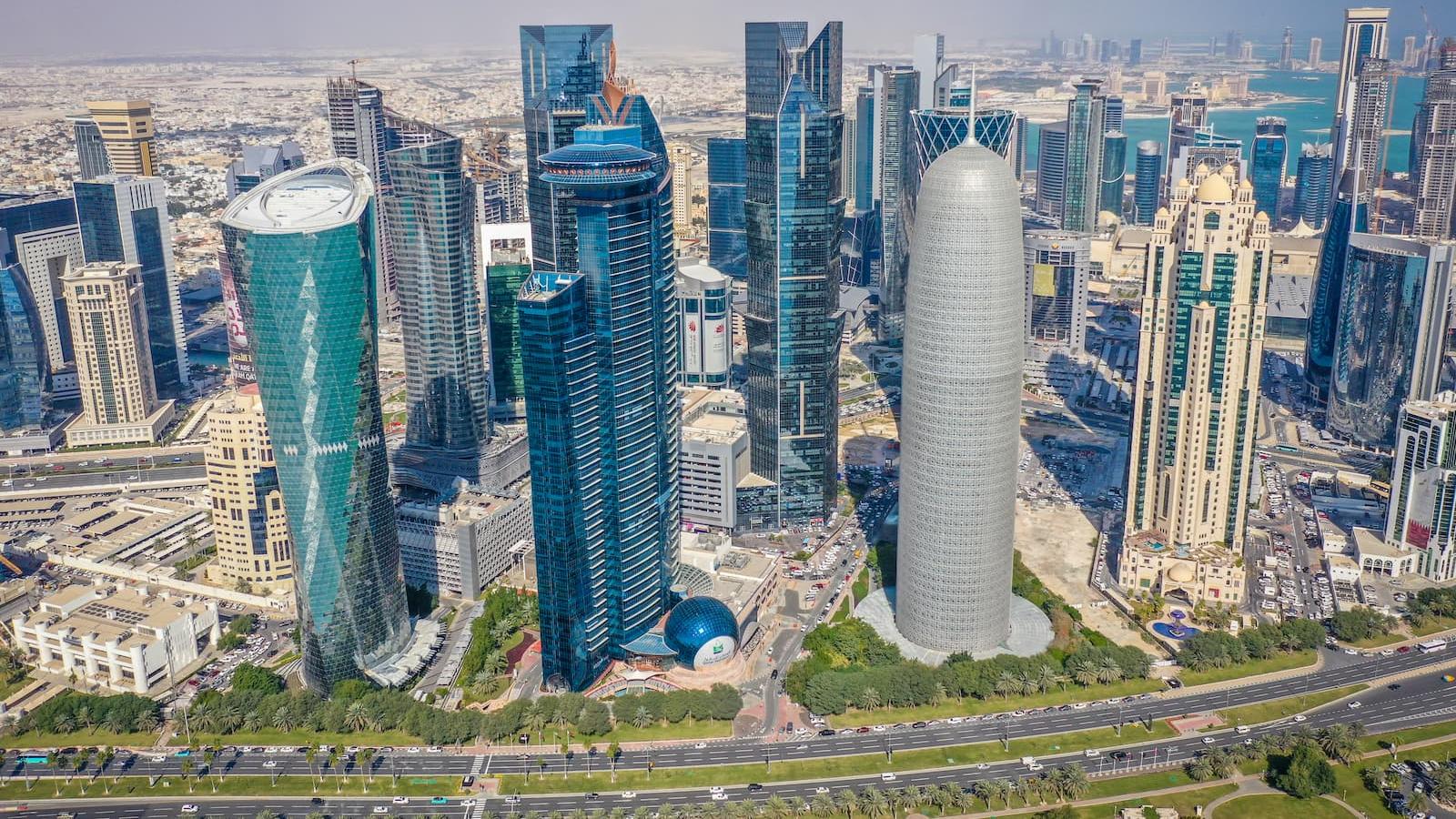 The inaugural edition of the Qatar Economic Forum (QEF), powered by Bloomberg, drew to a close Wednesday evening.

The first-of-its-kind event in the region saw the participation of over 100 speakers including heads of states, chief executives, inspirational figures and decision-makers. A global delegation of more than 2000 people took part in the prestigious forum, which was held virtually.

QEF served as a significant platform to shine a spotlight on the visions and trends of supporting the global economy in the post-COVID-19 era, as well as to reimagine the prospects for the global economy from the perspective of the MENA region.

Qatar Economic Forum, Powered by Bloomberg concluded with the participation of more than 100 speakers of heads of states, CEOs, inspirational figures and decision-makers. #QNA

The forum was run on six main pillars including Technology Advanced; A Sustainable World; Markets and Investing; Power and Trade Flows; The Changing Consumer; and A More Inclusive World.

QEF provided a platform to review different economic policies adopted to establish the economic plans of the Qatar government and maintain stability and balance of economic growth.

It also served as an opportunity to highlight Qatar’s attractive business environment as well as the investment opportunities available here.

Updates regarding major development projects, particularly in relation to hosting the FIFA World Cup Qatar 2022 were also among the highlights of QEF.

Additionally, the event also underlined the work done to consolidate commitment to the global multilateral trading system, enhancing economic openness and strengthening cooperation with various trading partners around the world.

QEF reiterated Qatar’s prominent position as an influential economic player in the region and as a leading investment destination.

Earlier, His Highness the Amir Sheikh Tamim bin Hamad Al Thani had delivered a speech to formally open the forum. 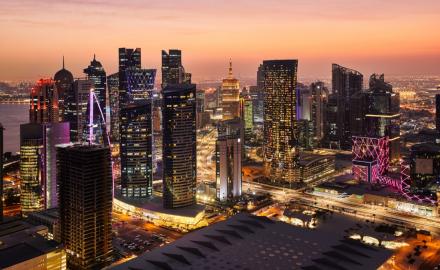 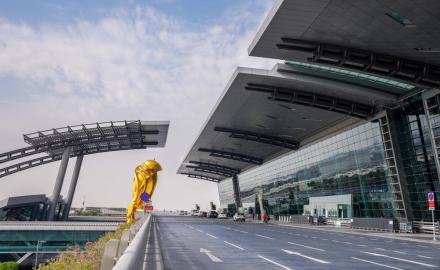 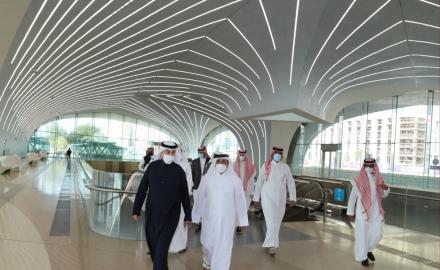