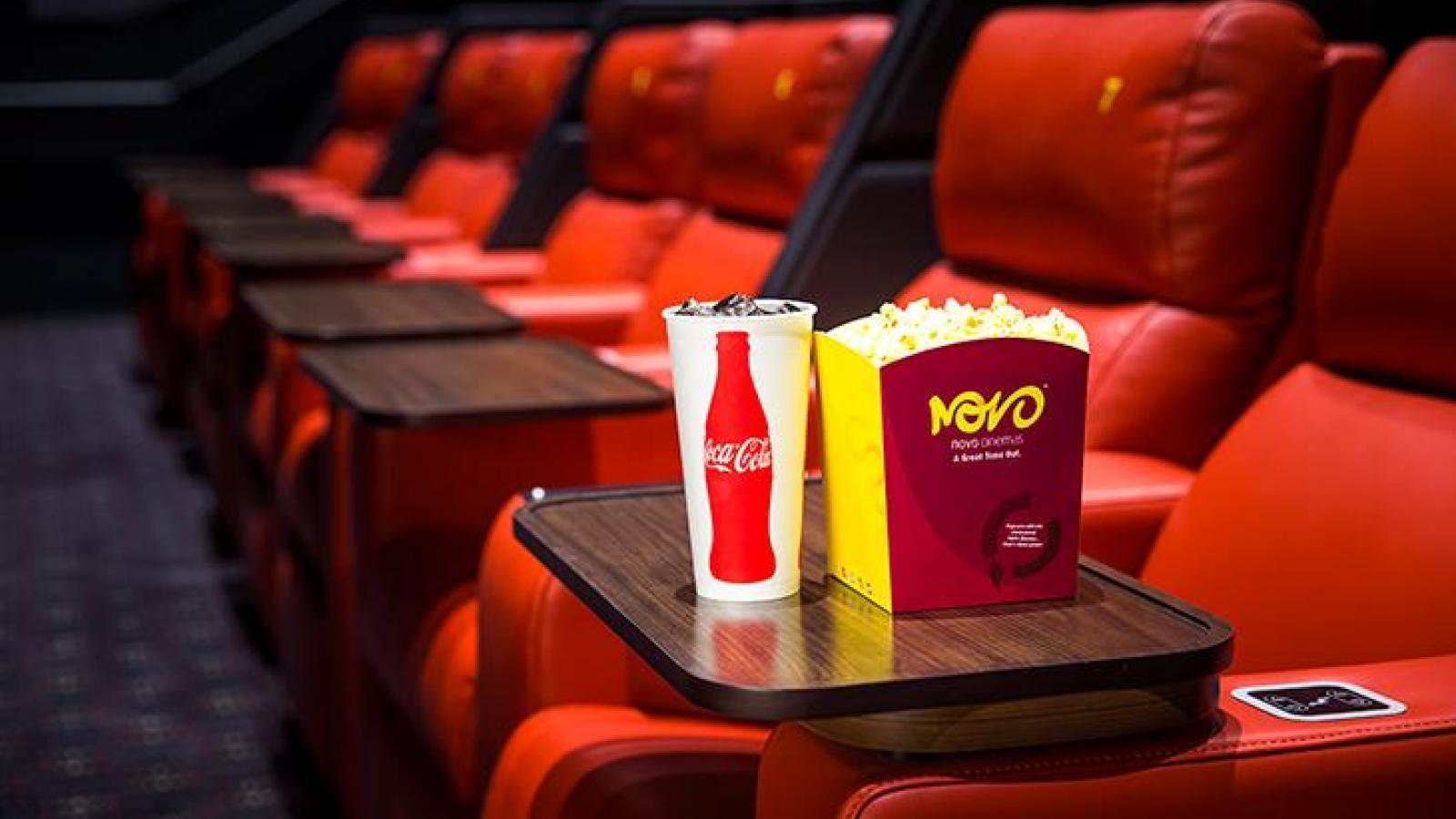 Look forward to a variety of action-packed pictures which will be dominating the screens at the cinemas of Qatar this week.

The action film '13 Minutes,' starring Thora Birch, Amy Smart, Anne Heche, Paz Vega, Peter Facinelli, and Laura Spencer, and directed by Lindsay Gossling, is one of the films playing in local theaters. It tells the story of four families in a Heartland town who are tested in a single day when a tornado strikes, forcing paths to cross and redefining the meaning of survival.

The drama 'Under the Stadium Lights,' based on a true story of a smalltown high school football team who defied all odds to win their state championship, is among the new releases. In the end, they were confronted with doubts and personal obstacles both on and off the field. Milo Gibson, Laurence Fishburne, Noel Gugliemi, Abigail Hawk, Adrian Favela, and director Todd Randall star in the picture, which is produced by Winter State Entertainment.

'Overrun,' a film about a former military extraction specialist whose last chance of rescuing his informant sister and their family is to track down a strange briefcase, will also be presented this week. The film stars Omid Zader, Johnny Messner, Bruce Dern, William Katt, and Rober Miano and is directed by Josh Tessier.

'My Hero Academia World Heroes' Mission,' directed by Kenji Nagasaki, is also showing in Qatar cinemas. When a cult of anti-quirk terrorists ruins a city by releasing a chemical that causes people's abilities to spiral out of control, Japan's greatest heroes spread around the globe in an attempt to track down the mastermind and put him to justice.

Deku, Bakugo, and Todoroki travel to the European nation of Otheon as part of Endeavor's squad. However, after intervening in a botched robbery, Deku finds himself accused of mass murder and on the run with a two-bit criminal, with both Otheon's police and terrorists pursuing him.