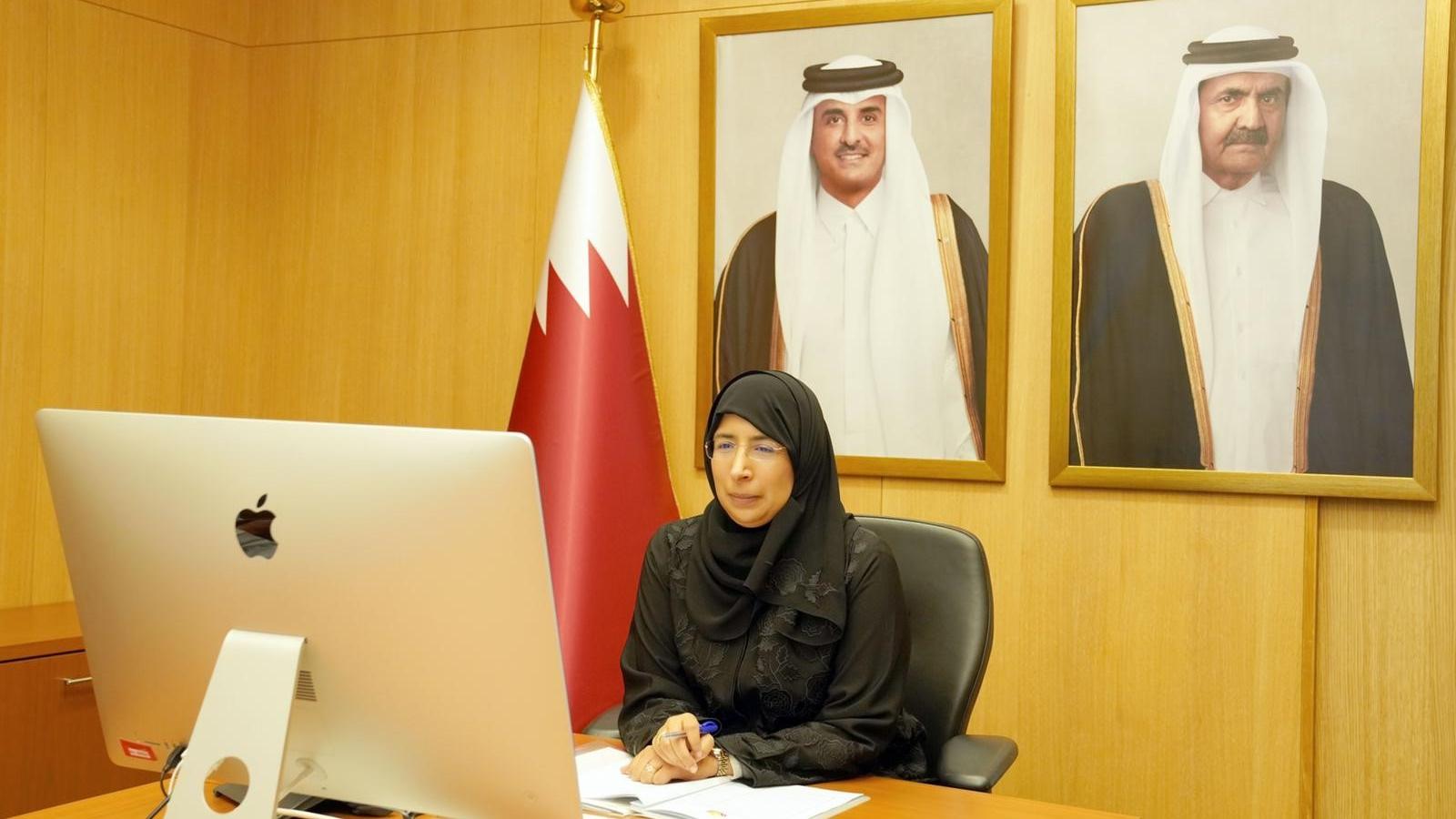 Minister of Public Health H.E. Dr. Hanan Mohammed Al-Kuwari was elected today as the Vice-President of the 74th session of the World Health Assembly.

The World Health Assembly is the supreme decision-making body of WHO. It meets once a year and is attended by delegations from all WHO Member States.

H.E. Dr. Hanan Mohammed Al-Kuwari also leads the delegation of the State of Qatar participating in the meetings of the assembly, which will take place from May 24 till June 1, and the meetings of the 149th Session of the Executive Board of the World Health Organization convened on June 2nd via video conferencing.

The World Health Assembly’s meeting will review this year's general theme on "Ending this pandemic, preventing the next: building together a healthier, safer and fairer world".

The meetings will also review global work on patient safety and the political declaration of the third high-level meeting of the General Assembly on the prevention and control of non-communicable diseases, the vaccination plan 2030, the global strategy and action plan on public health, innovation and intellectual property, antimicrobial resistance, health in the 2030 Sustainable Development Plan and the health workforce.

The WHA’s Committee (B) will discuss health conditions in the occupied Palestinian territory, including East Jerusalem, the occupied Syrian Golan, WHO reform plan, and the global action plans which are expected to expire in one year, including the WHO Disability Action Plan 2014-2021, and the global health sector strategies on HIV, viral hepatitis and sexually transmitted infections for 2016-2021. The meetings will also review care systems during emergencies for universal health coverage and WHO’s global strategy on health, environment and climate change.

The World Health Assembly is the highest health policy-setting making body in the World Health Organization and meets once a year and is attended by delegations from all member states that work to define WHO policies and also appoint the Director-General and monitor WHO’s financial policies.

Qatar is also participating in the meeting of the 149th Session of the WHO Executive Board on June 2nd, which will discuss many key topics, including the fourth pillar of enhancing more effective and efficient WHO in providing better support to countries., administrative and financial affairs, governance issues and WHO reform.

The WHO Executive Board is concerned with enforcing, advising, and facilitating the work of the World Health Assembly.

For more information on WHO, please visit their website.

By QLNews·1·2 weeks 8 hours ago
The Ministry of Public Health has highlighted steps that can be followed to download the certificate of immunity via the MyHealth online portal. 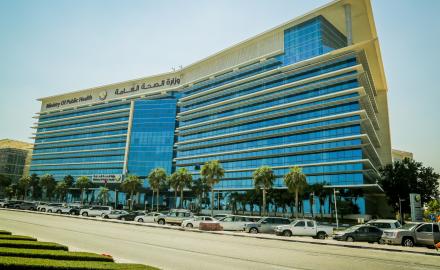 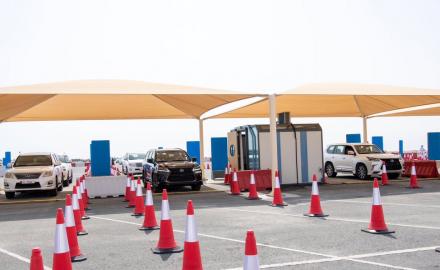