Al Jazeera to give opportunities to Qatari's

The Gulfnews is reporting that Al Jazeera has a plan to boost Qatari employees. They are focusing on young Qatari's who know media. I think it's great that they're giving opportunities to the youth. From the article :

Manama: Al Jazeera, the Doha-based channel that has helped change the Arab media landscape, is moving ahead with plans to recruit a large number of Qataris.

Under a strategy launched by its news head, the pan-Arab channel will hire Qataris who hold a university degree, preferably in media or communication studies, be thoroughly knowledgeable about regional and international developments and be less than 30 years old, local daily Al Sharq reported on Monday.

Well-known Qatari media people will oversee the project, launched as part of the changes promoted by the channel since the appointment of Shaikh Ahmad Bin Jassem Al Thani as its head.

Perhaps this has something to do with the hiring freeze at Al Jazeera English that someone is asking about this morning?

Update: Al Jazeera have advertised the jobs. You can apply by clicking here in Arabic or here in English.

I like Al Jazzera International especially their topic about the schools in Nablus & tribute to Libya. I just hope this move would help them improve rather than the opposite but let the new recruits start at the bottom so when it's their turn to become managers they'll know how hard it is & how the system works... Let see who would stay & who would go...

Good Information genesis.. I hope we do see Qatari faces on screen like we see Emirati's on Dubai One reading English News.

The plan targets Qatari journalists/ reporters / news commentators specifically those graduated with a degree in mass communication & media. The job opening as per their website is limited to news room Department.

While Aljazeera have recruited many Qataris over the years, very few Qataris appeared in its screen. This have been criticized for so long and seen as AJA purposely excluding any local aspect or opinion to be reflected in its screen.

Both EDC Northwestern campus & Qatar university offer programs in Journalism & communication, with many Qatari graduates in the past few years

By alfredmpunzalan• 10 years 4 months ago.

great opportunity for the young Qatari's, hope they have the skills to pursue this opportunity... what positions will they have? cameramen? editors? technical producers? directors? anchors? audio technicians? or will they work as managers, supervisors, directors, board members?

200 years, CL. But before that the world will not need oil anymore!

But that's not going to happened unless the oil and Gas run out..:)

I wish they would also offer jobs like taxi drivers, street cleaners, and waiters to the Qatari youth. Lots of expats would become obsolete, and the rents would drop dramatically.

By Qatar Living·0·4 days 13 hours ago
Explore a host of exciting activities you can indulge in with your loved ones during your summer weekends in Qatar.

By Qatar Living·0·6 days 12 hours ago
While there are many activities you can indulge in, we’ve compiled a list of five things that you are sure to enjoy at the Library.

By qatarliving·1·4 days 11 hours ago
The Summer Trade Fair at Katara Cultural Village will open on May 19 featuring 220 local and international enterprises.

By QLNews·1·3 days 13 hours ago
Covid-19 limitations are being eased with joint efforts of Qatar government institutions and co-operation of residents, according to the Ministry of Public Health.

By eShops·0·3 days 14 hours ago
Curl creams, shampoos, and chemical-free hair products for curly hair, find all in Qatar from these stores

By qatarliving·0·3 days 9 hours ago

By Qatar Living·0·3 days 15 hours ago
The ultimate destination of Latin heritage and Mexican culinary, SenorRitas Tex-Mex, the largest specialty Mexican restaurant in Qatar, located in the Lusail area at the Cielo Hotel, has officially opened.
Post to Forum
Sponsored Posts

Qatar welcomes its HR conference for the second year 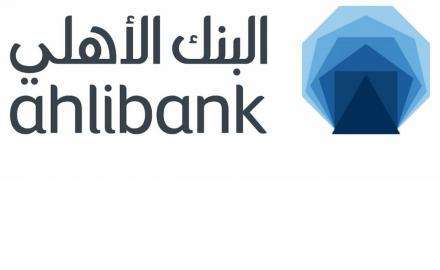 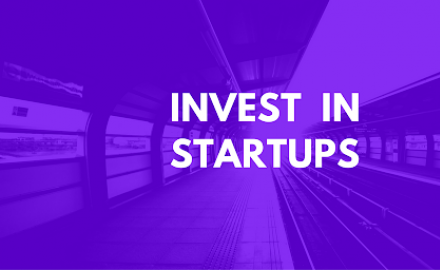 Need Investment for a startup Business in Qatar.