In this edition of QL Flashback Fridays, we take you down memory lane with our visit to the Qatar Animal Welfare Society (QAWS).

On one of their expeditions around town, QL duo, Jorge and Lindsey, dropped by QAWS to get to know how this wonderful society came into being and how some kind-hearted residents have supported its growth.

QAWS saw its beginning in May 2003, when it became apparent that there was a great need for an animal rescue shelter in Doha, Qatar.

Until this time there were only a small number of animal-loving people trying to cope and help wherever and however they could.

By May 2004 it was clear that the need was much greater than imagined and it became apparent that a purpose-built facility would be needed to cope with the demand for space.

An appeal went out to local companies, entirely through a few willing volunteers who for one reason or another had become involved in the rescue work.

This genuine appeal received a great response and the materials started to appear to build the shelter. 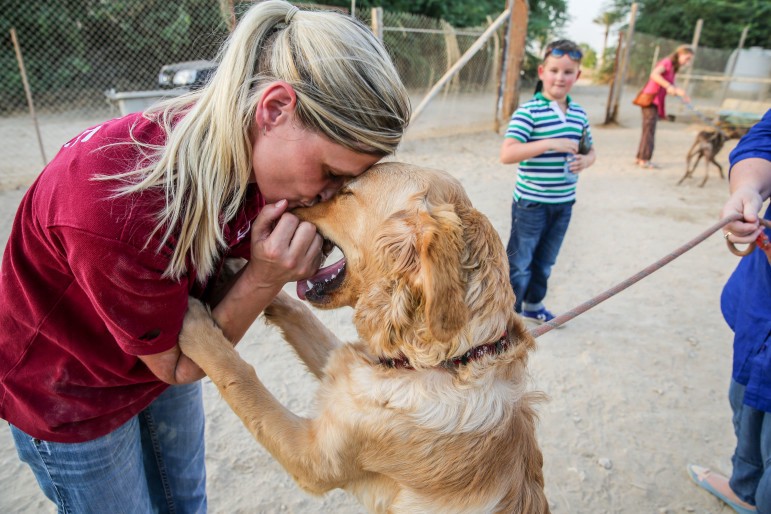 Since then, the society has grown leaps and bounds despite some unfortunate incidents it faced. This animal shelter is purely run by public funding and has thrived with the support of its staff, some exemplary volunteers and several concerned sponsors.

During the visit to QAWS, Jorge speaks to one of the volunteers who highlights the incredible work the shelter does at protecting the rights of the animals. Lindsay finds herself an adorable furry pet to take home.

With over 150 animals now, QAWS continues its journey to monitor the health and wellbeing of the animals, shower them with love, and connect them with individuals and families to give them a new home.

If you’re looking to adopt an animal, participate or help out the society in any way, be sure to watch the video and check out the QAWS website. 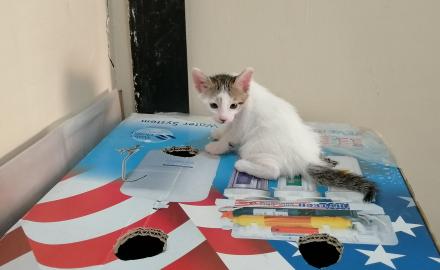 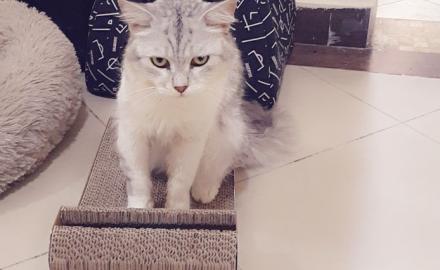