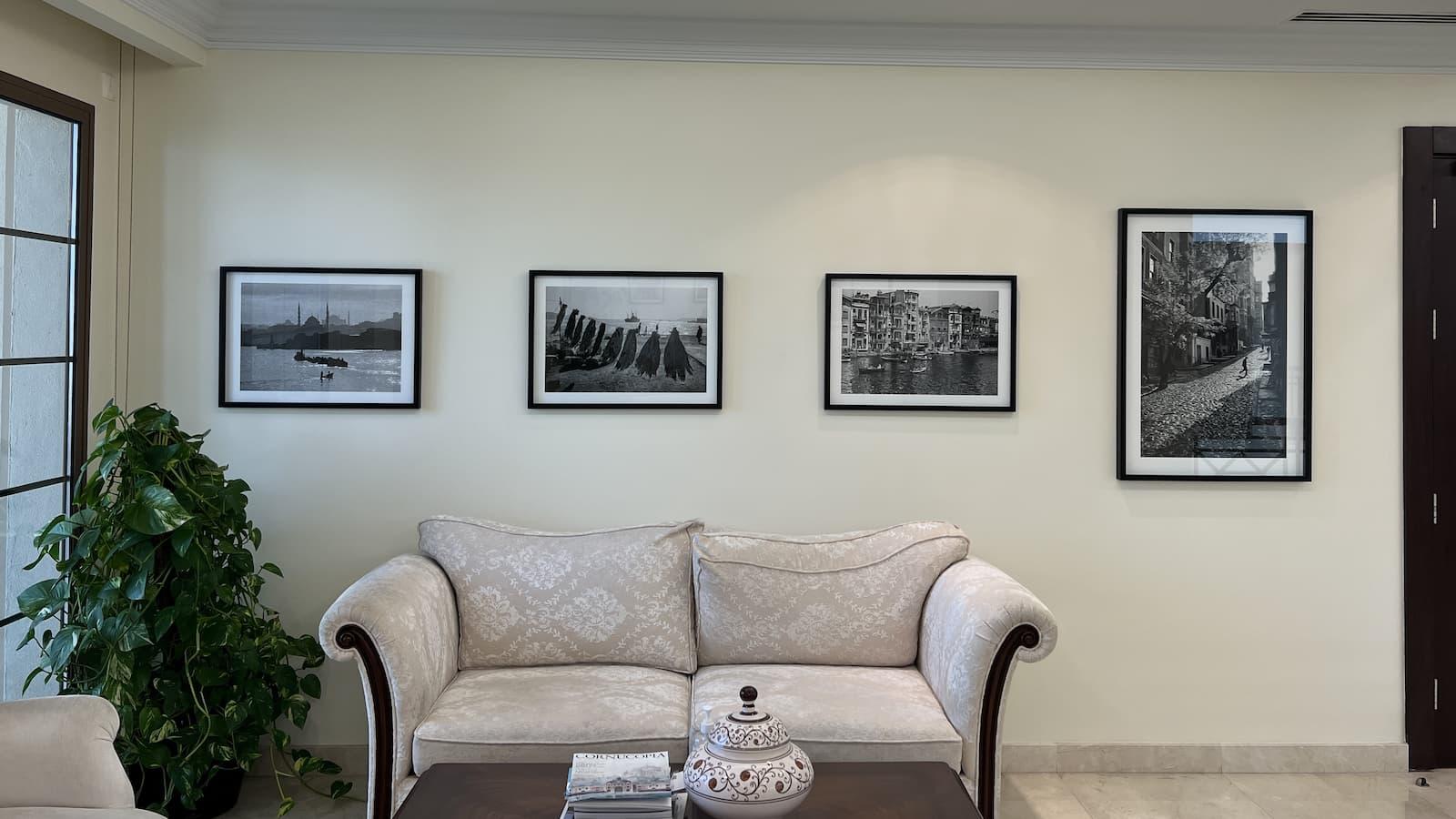 The Turkish Embassy in Qatar has put up an exhibition of artworks created by renowned Turkish artist Ara Güler within their premises. The exhibition brings together photographs from different periods that were signed by him, as well as various darkroom prints. As a whole, the exhibition aims to address the relationship between photography and a photographer’s subjectivity through the works of Güler, who defines himself as a photojournalist as “people who write history with their cameras.” 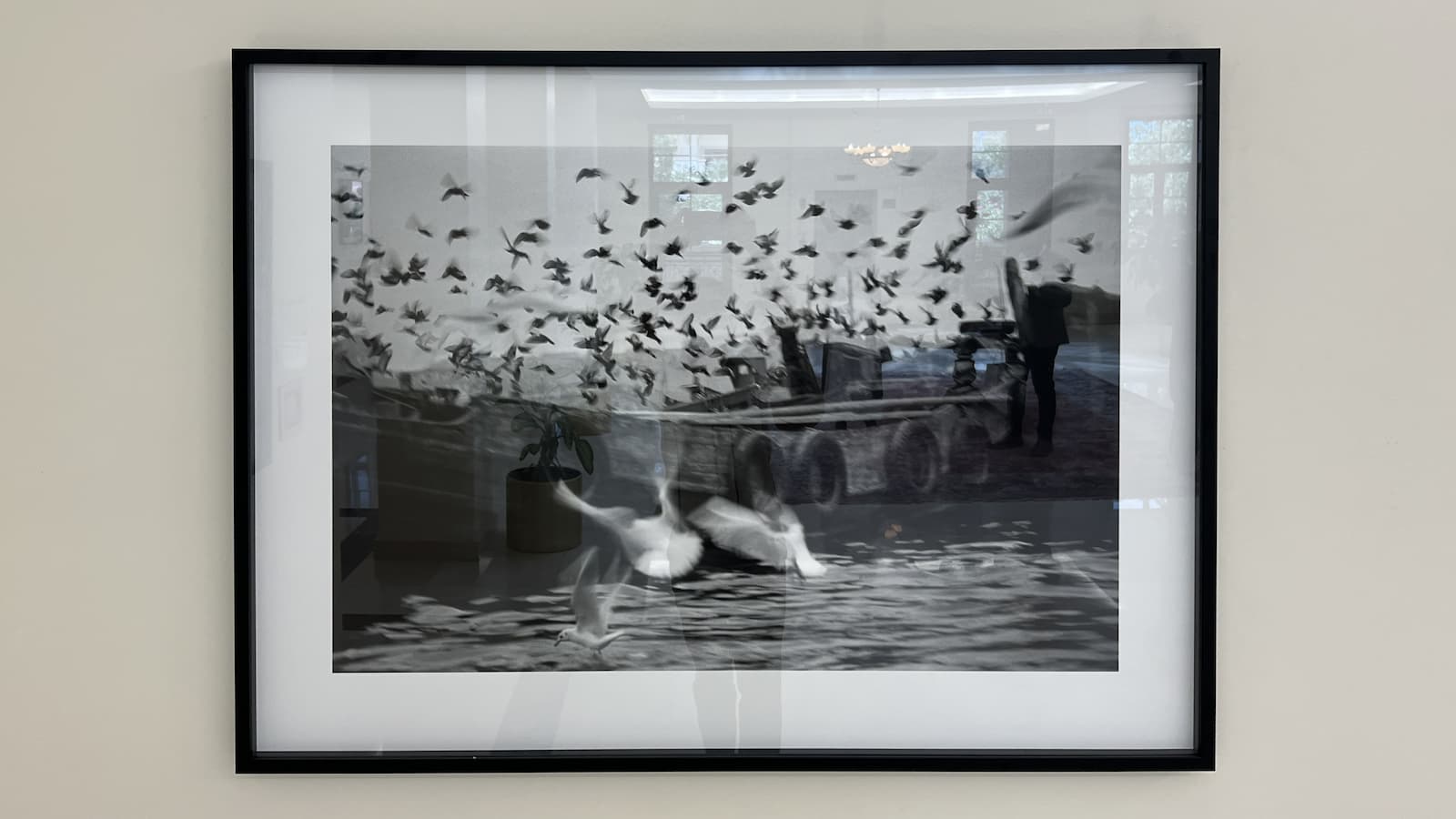 When it comes to Istanbul, Ara Güler’s photographs have made a very significant contribution to the formation of the public's collective imagination and memories of the city. The exhibition combines Ara Güler’s photographs, which invite viewers to look at them again and again, with archival materials in order to highlight Güler’s practice as well as his role in the creation of our perception of Istanbul. 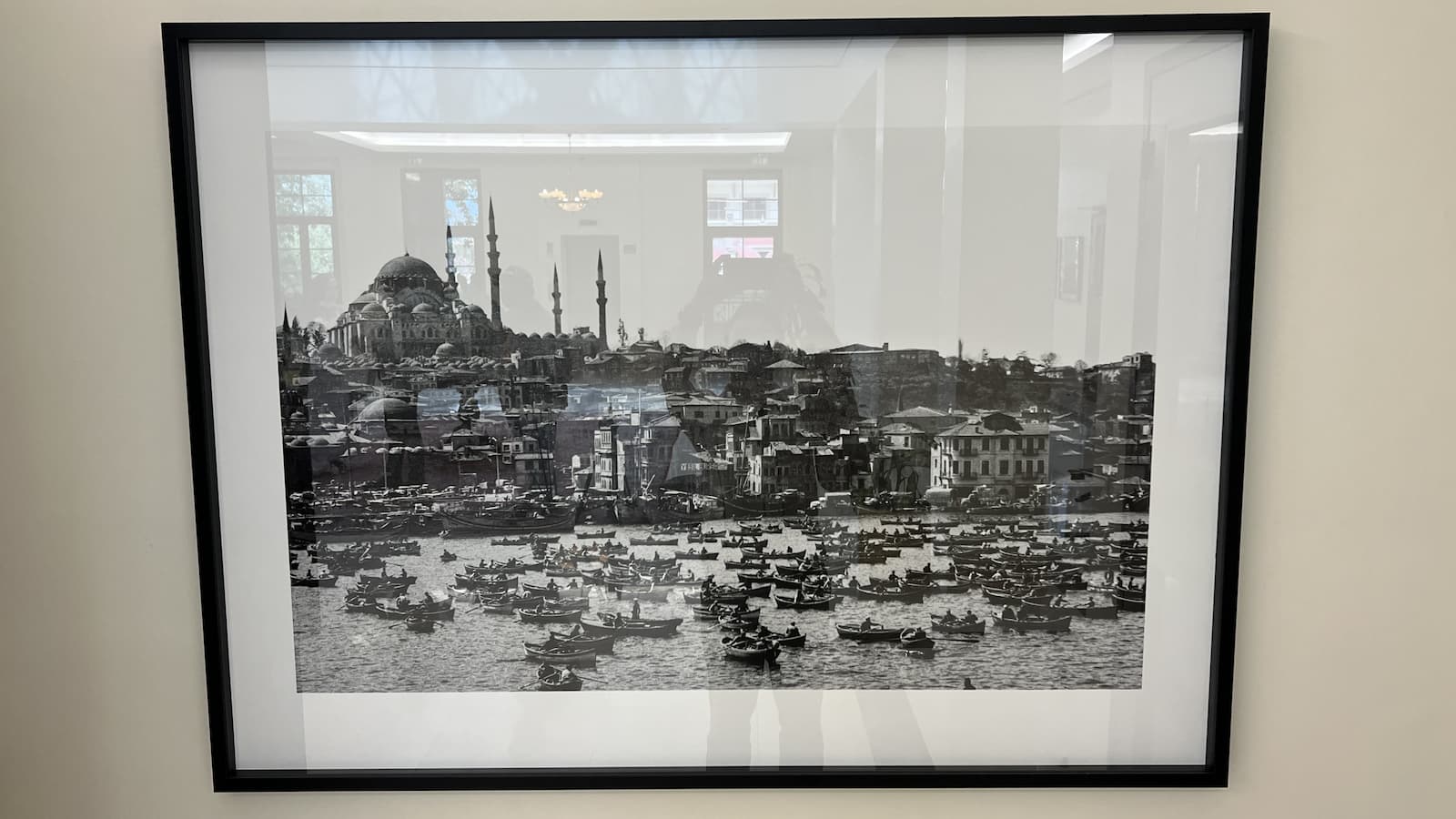 As a youth he was greatly influenced by the cinema, and while in high school he worked at film studios in every branch of the industry. In 1951 Güler graduated from the Getronagan Armenian High School and began training in theater and acting under Muhsin Ertugrul, aspiring to be either a director or a scriptwriter. At that time, some of his stories were published in literary magazines and Armenian newspapers. He continued his education in the Faculty of Economics at Istanbul University. However, after deciding to become a photojournalist, he left the university and completed his military service.

He began his journalism career with the newspaper Yeni İstanbul in 1950. He became a photojournalist for Time Life in 1956, and for Paris Match and Stern in 1958. Around the same time, the Magnum Agency started distributing his photographs internationally. One of his first features was on the ruins of Noah’s Ark, and more than one hundred of those photographs were distributed by Magnum. Also during these years he reported on Mount Nemrut, introducing it to the world. Another of his important features was on the rediscovery of the forgotten city of Aphrodisias, through which it likewise was revealed to the world.

From 1956 until 1961 Güler headed the photography section of Hayat magazine. In the 1961 edition of the British Journal of Photography Year Book, he was named one of the seven best photographers in the world. That same year he was accepted as a member of the ASMP (American Society of Media Photographers) and was its only Turkish member. In 1962 he received the Master of Leica award in Germany and was the subject of a special issue of the journal Camera, then the most important photography publication in the world. His works were exhibited at the “Man and His World” show in Canada in 1967; and at the Photokina Fair in Cologne in 1968. He took the photographs for Lord Kinross’s book about Hagia Sophia, published in 1971.

His photograph was on the cover of the English, French, and German editions of the book Picasso: Métamorphose et Unité, published by Skira on the occasion of Picasso’s ninetieth birthday. In 1974 Güler was invited to the United States, where he photographed many famous personalities; the images were later exhibited under the title Creative Americans in many cities around the world. Also in 1974, he made a documentary film called End of a Hero about the scrapping of the battlecruiser Yavuz. His photographs on art and art history were used in articles in Time-Life, Horizon, and Newsweek, and published around the world by Skira. Starting in 1989 Güler joined the project A Day in the Life of... and collaborated with some of the world’s most famous photographers in Indonesia, Malaysia, and Brunei.

In 1992 his photographs of the great architect Mimar Sinan’s works, which he had been working on for many years, were published under the title Sinan, Architect of Süleyman the Magnificent in France by Editions Arthaud, and in the United States and the UK by Thames & Hudson. In the same year his book Living in Turkey was published by Thames & Hudson in the United States and the UK, in Singapore by Archipelago under the title Turkish Style, and as Demeures Ottomanes de Turquie by Albin Michel in France.

In 2002, France awarded Güler with the Legion d’Honneur Officier des Arts et des Lettres, and in 2009 he received La Médaille de la Ville Paris from the city of Paris. He was awarded honorary doctorates by Yıldız Technical University in 2004, Mimar Sinan Fine Art University in 2013, and Boğaziçi University in 2014; the Presidential Culture and Arts Grand Award in 2005; the Award for Service to Culture and the Arts of the Ministry of Culture and Tourism in 2008; and the Outstanding Service Award of the Grand National Assembly of Turkey in 2009. Also in 2009 he received a lifetime achievement award from the Lucie Foundation in the United States. 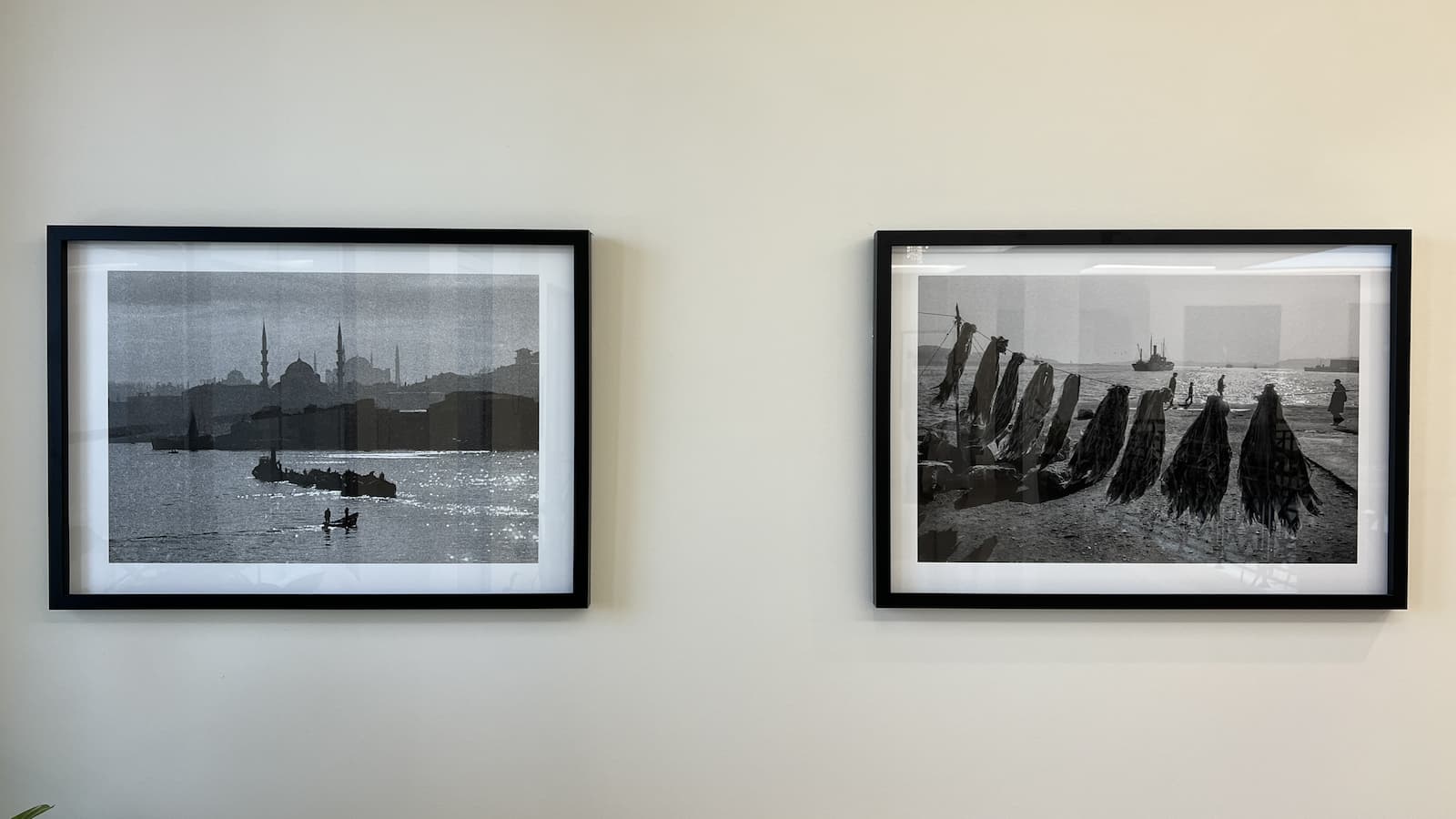 Hundreds of exhibitions all over the world have featured Güler’s work, and his images have been published in dozens of books. Güler interviewed and photographed numerous celebrities, from Bertrand Russell and Winston Churchill to Arnold Toynbee, Pablo Picasso, and Salvador Dalí.

As an outcome of the partnership created between Güler and Doğuş Group, two art institutions, Ara Güler Museum and Ara Güler Archives and Research Center, have opened their doors to visitors in Istanbul.