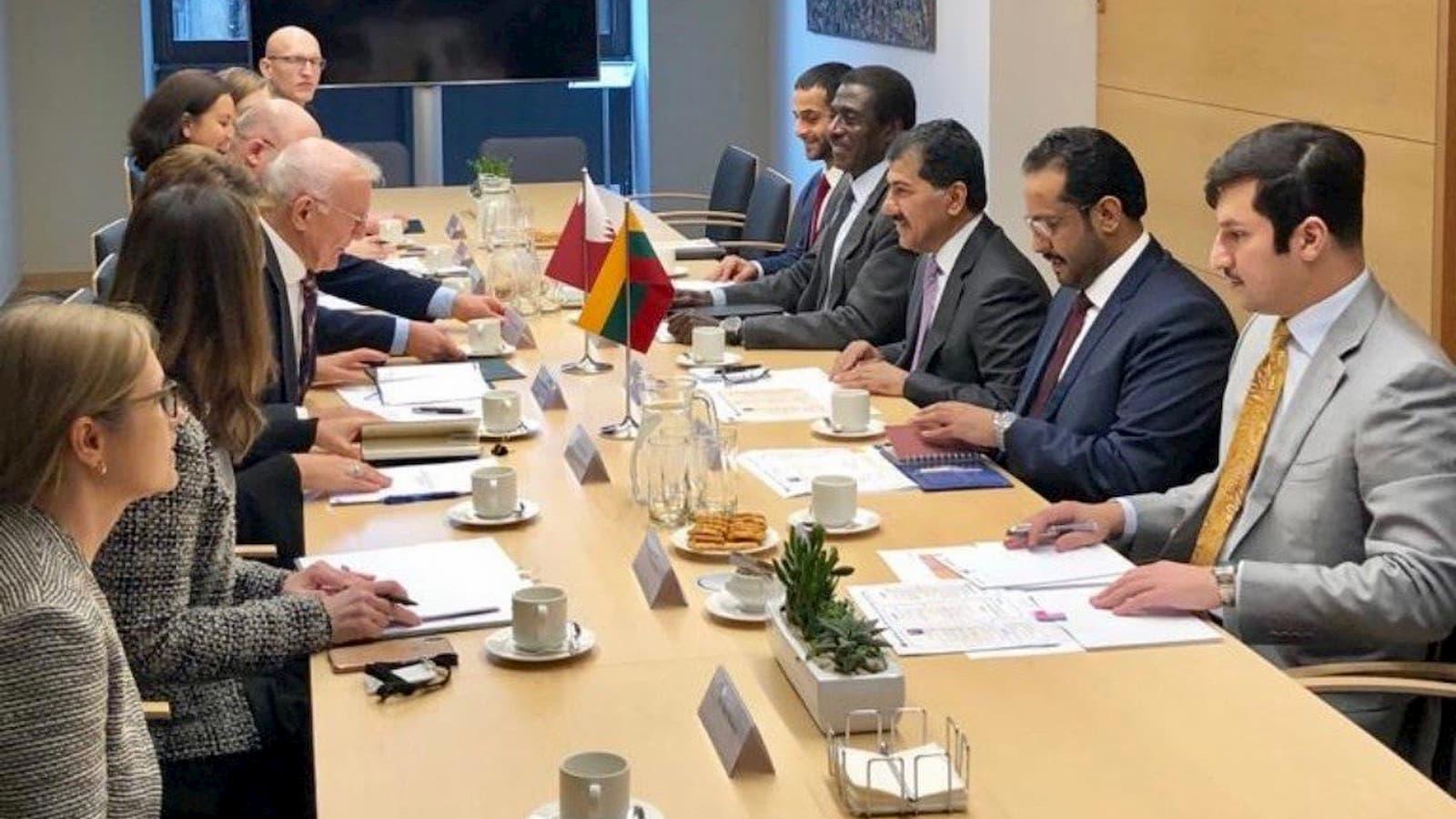 The first round of political consultations between the foreign ministries of Qatar and Lithuania was held recently in the Lithuanian capital Vilnius.

During the talks, the two sides reviewed bilateral relations between Qatar and Lithuania and explored ways of supporting and developing them.

They also exchanged views on a host of issues of common concern.

The State of Qatar and the Republic of Lithuania have signed a memorandum of understanding for holding political consultations on issues of common concern between the foreign ministries in the two countries. #QNA pic.twitter.com/3I84CCluUZ

Earlier on Thursday, Qatar and Lithuania signed a memorandum of understanding (MoU) for holding political consultations on issues of common concern between the foreign ministries in the two nations.

HE Dr Al Hammadi and Germanas initialed the agreement.

By Qatar Living·0·3 weeks 14 hours ago
This Eid 2022 vacation, explore a variety of outdoor and indoor activities that you can do with your friends and family in Qatar.