The French Men's Handball team received a unique token of intercultural friendship when they were presented with complete sets of the elegant Qatari national dress by Al Siddiqi Holding, through its home-grown Qatari Men's fashion brand Al Shal.

The event was held yesterday at the Intercontinental the City, Doha, to mark the end of the 24th Men's Handball World Championship that took place in Qatar in January 2015, in which the French team emerged the winners.

The Qatar National Handball team itself posted a historical performance in the tournament, becoming the first-ever Arab team to qualify in the finals of the Handball World Championships and secure the Silver medal.

The French team members – both players and support team composed of close to 30 people – received the full set of traditional Qatari attire that is composed of a Thob (long tunic), a Ghotra (local head dress), a Serwal (traditional trouser), a Taqia (skull-cap), and an Iqal (rope).

The attire was completely made to measure in Qatar by Al Shal. Mahmood Almahmood, director of Al Shal, helped the players to dress up and explained how each piece of the outfit should be worn.

By QLNews·0·2 weeks 2 days ago
The COVID-19 vaccine will be provided free of charge to Qatar residents, a senior health official said in an interview with Qatar TV.

By QLNews·0·2 weeks 1 day ago
Qatar announced today that the foreigners and foreign firms will be allowed to own real estate in more areas across the country to attract overseas funds as well as to diversify the economy.

By QLNews·3·2 weeks 3 days ago
Today we've decided to feature a list of 15 different landmarks and places in Qatar clicked by different Instagrammers in Qatar.

By QLNews·0·2 weeks 3 days ago
A senior official has confirmed that Qatar is in advanced negotiations with several international pharmaceutical companies to procure a COVID-19 vaccine as soon as it is released for global use.

By Qatar Living·0·4 weeks 1 day ago
With sustainability at the heart of the preparations for FIFA World Cup Qatar 2022, the Supreme Committee for Delivery & Legacy (SC) is on track to achieve its commitment to deliver the first-ever carbon neutral FIFA World Cup and leave a legacy of climate action for Qatar and the region.

By QL Videos·0·2 weeks 3 days ago
For this edition, we put ourselves up for another challenge. We head out to X-Ten Archery to learn more about the art of the bow and arrow.

By QLNews·0·1 month 5 days ago
At a regular Cabinet meeting, chaired by His Excellency the Prime Minister and Minister of Interior, it was decided that the incentives for the private sector will be extended for another three months.
Post to Forum
Sponsored Posts 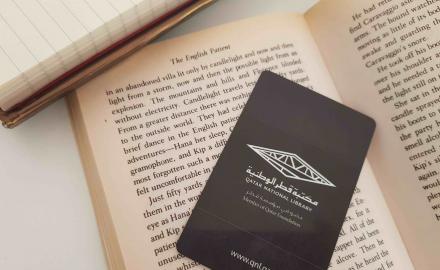 How to become a member at the Qatar National Library 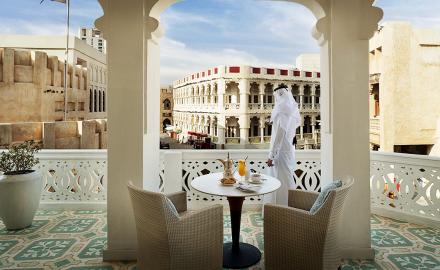 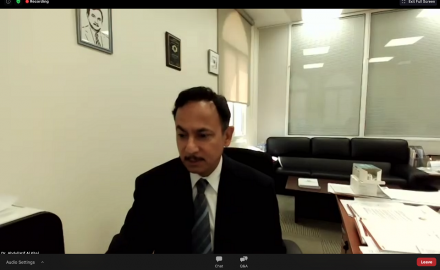