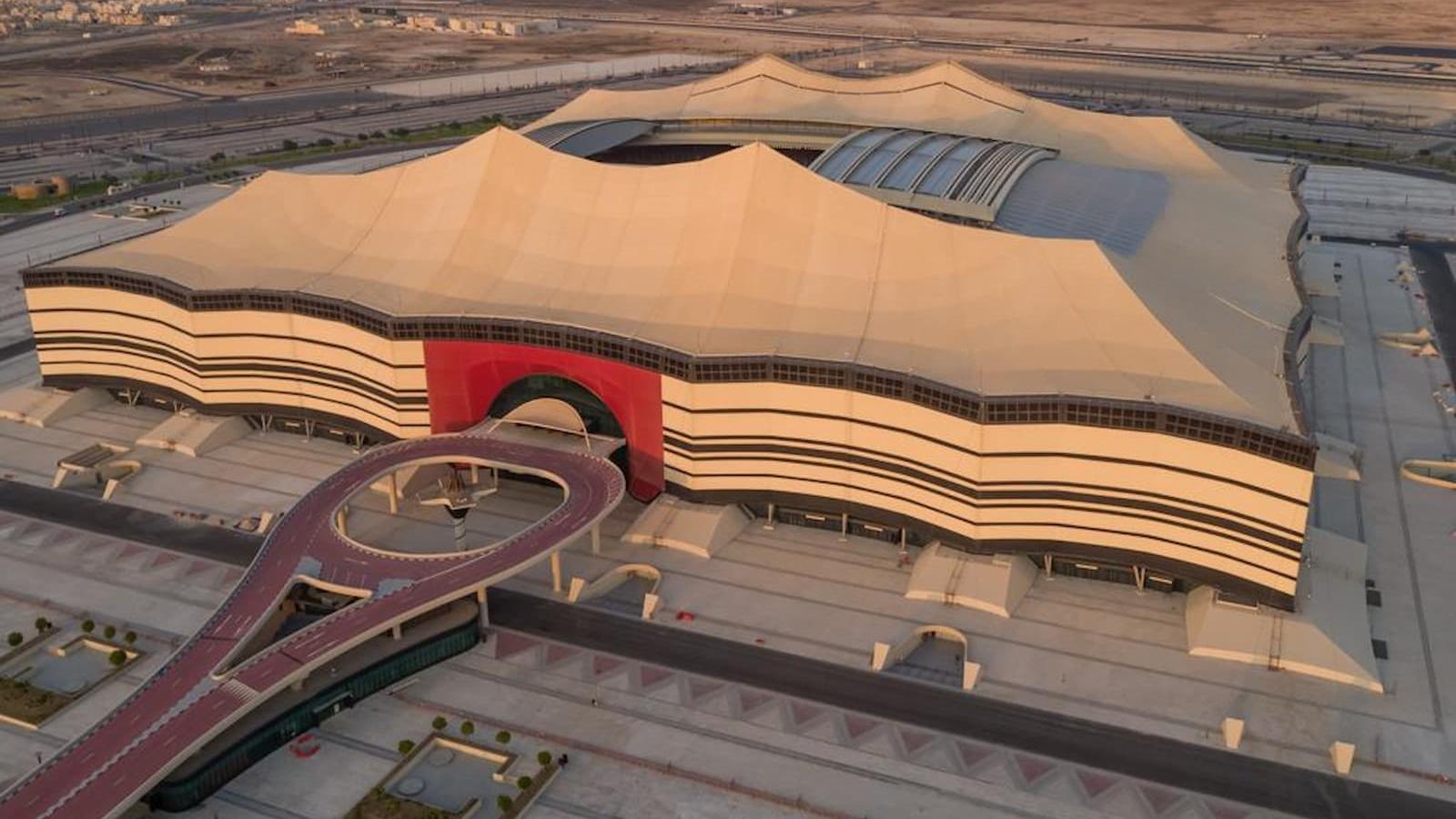 Several Heads of State and Heads of Delegations of Arab countries have arrived in Doha to witness the mega tournament, which brings together 16 of the best national teams from the Arab world.

HH the Amir will inaugurate, Tuesday evening at Al Bayt Stadium, the FIFA Arab Cup Qatar 2021, with the participation of a number of Their Excellencies, Their Highnesses, Heads of State and Heads of Delegations of Arab Countries. #QNA pic.twitter.com/2SOzp3dgdk

A total of 32 matches will thrill fans over 19 days of the tournament in Qatar. All games will be played at six of Qatar’s FIFA World Cup 2022 stadiums including Al Bayt and Stadium 974, which will be officially launched today. Al Janoub, Ahmad Bin Ali, Education City and Al Thumama will also host matches.

The participating teams have been drawn into four groups of four teams each, with the two best-placed teams from each group advancing to the knockout phase.

Quarter-finals and semi-finals will be played before the third-place play-off and final take place on December 18 (Qatar National Day), which also marks one year to go before the FIFA World Cup Qatar 2022 final.

Tickets for the FIFA Arab Cup Qatar 2021 are currently available for every match and are being sold on a first-come, first-served basis. You can click here to purchase tickets or buy them over the counter from the FIFA Venue Ticketing Centre (FVTC) at Doha Exhibition Centre, near Al Qassar metro station. 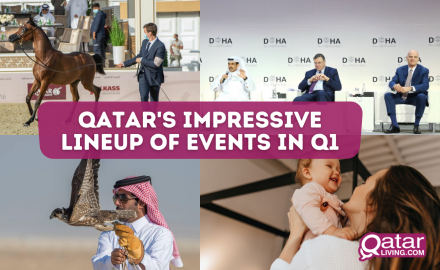 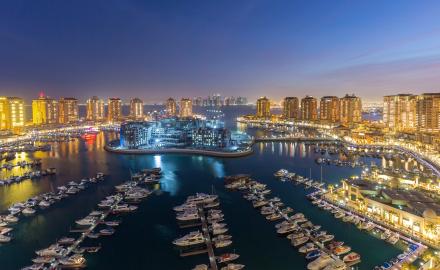 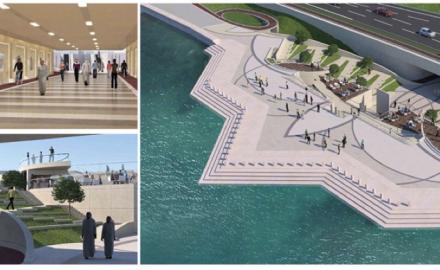