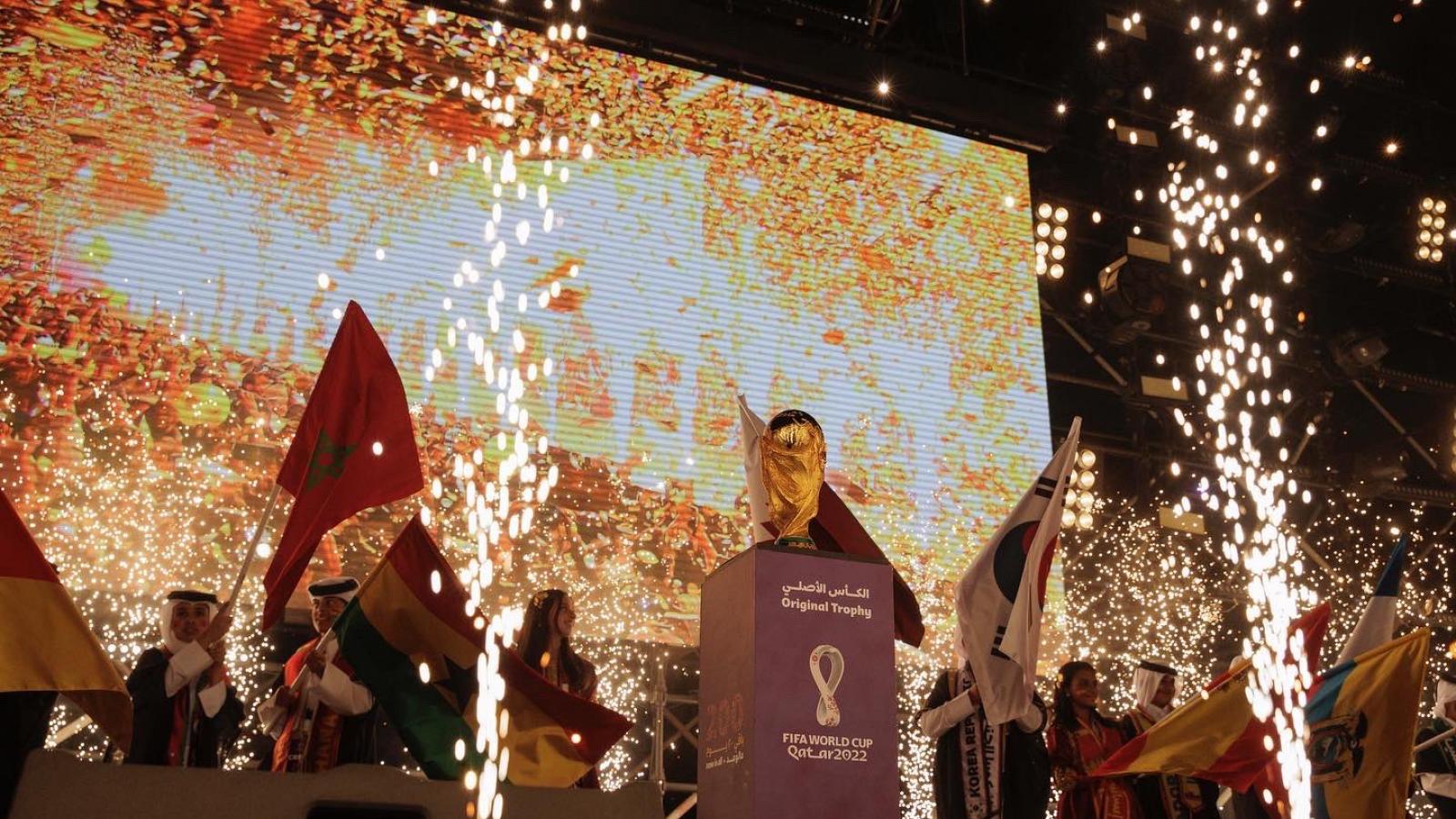 Following an extraordinary tour in Qatar, the original FIFA World Cup Trophy departed for its voyage around the world. and will be touring 54 countries, 32 of which will take part in the tournament. However, during the tournament period it will cruise back to Qatar. 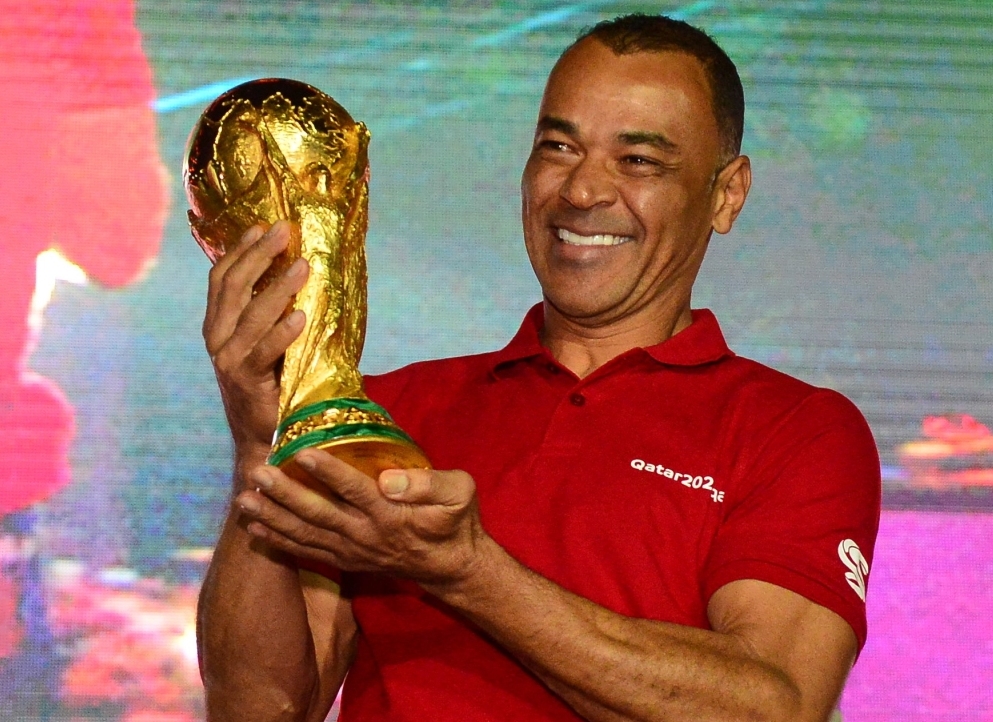 Football fans are excited about the World Cup in Qatar, given the extensive planning and exceptional preparations, including the participation of the Brazilian star Cafu in the farewell ceremony for the FIFA World Cup Trophy in Doha.

Fans flocked to Katara on Tuesday evening for the final trophy tour of the tournament, as it gave the trophy a special send-off. There were a number of cultural performances, a spectacular stage show and appearances of many entertainers at the event.

The World Cup trophy shone brightly in Qatar! It now has a journey around the world before returning for #Qatar2022 🏆#200DaysToGo #NowIsAll pic.twitter.com/Jp9wmePUta

The event capped a series of events organized by the Supreme Committee for Delivery & Legacy (SC) in celebration of 200 days until Qatar 2022, which kicks off on November 21.

During the event, attendees had the chance to get their photo taken with the trophy and win tickets to the opening match between Qatar and Ecuador. 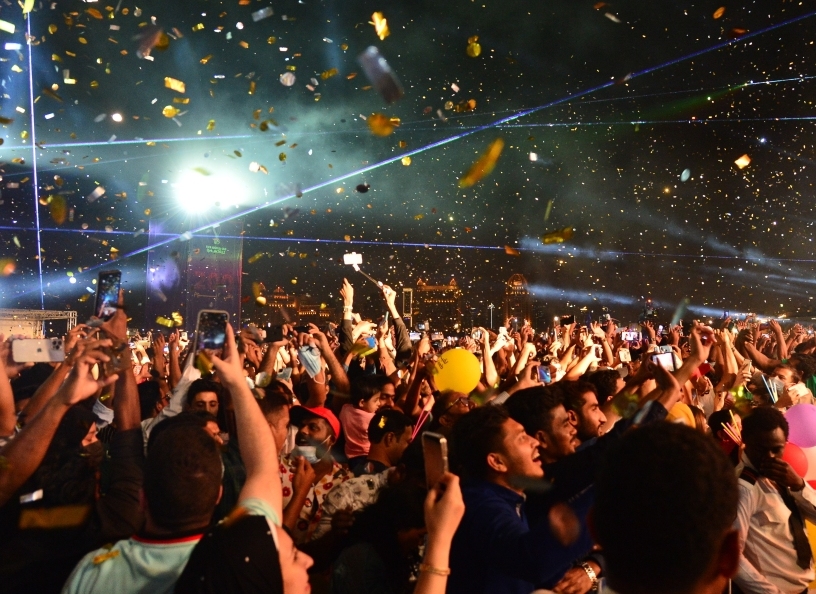 Khalid al-Mawlawi, deputy director-general of the SC, said: “The event at Katara was yet another memorable evening on the road to 2022. Excitement continues to build across Qatar and the region as we edge ever closer to the tournament. It was a joy to see so many smiling faces during the final send-off event for the trophy as we countdown to the biggest sporting event ever to be held in the Middle East and Arab world.”

The FIFA Trophy was displayed across various tourist attractions in Qatar between May 5-10. These include Aspire Park, Souq Waqif, Msheireb Downtown Doha, Place Vendome, and Doha Festival City. It was also hosted at Mohammed Bin Jassim House and various organizations & businesses, and in the health and education sectors.

The 2022 FIFA World Cup will be held in eight stadiums from November 21 to December 18. To find out more about the event and to buy tickets, accommodation and Hayya Card information, visit the official website of Qatar 2022.

By Qatar Living·0·3 weeks 7 hours ago
This Eid 2022 vacation, explore a variety of outdoor and indoor activities that you can do with your friends and family in Qatar. 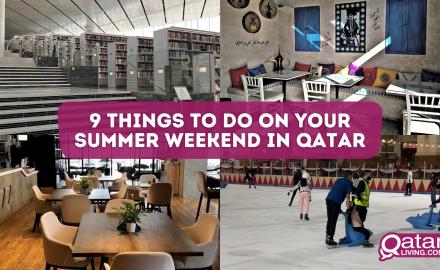 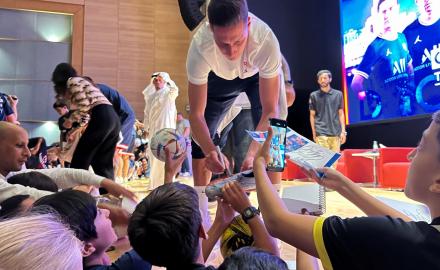