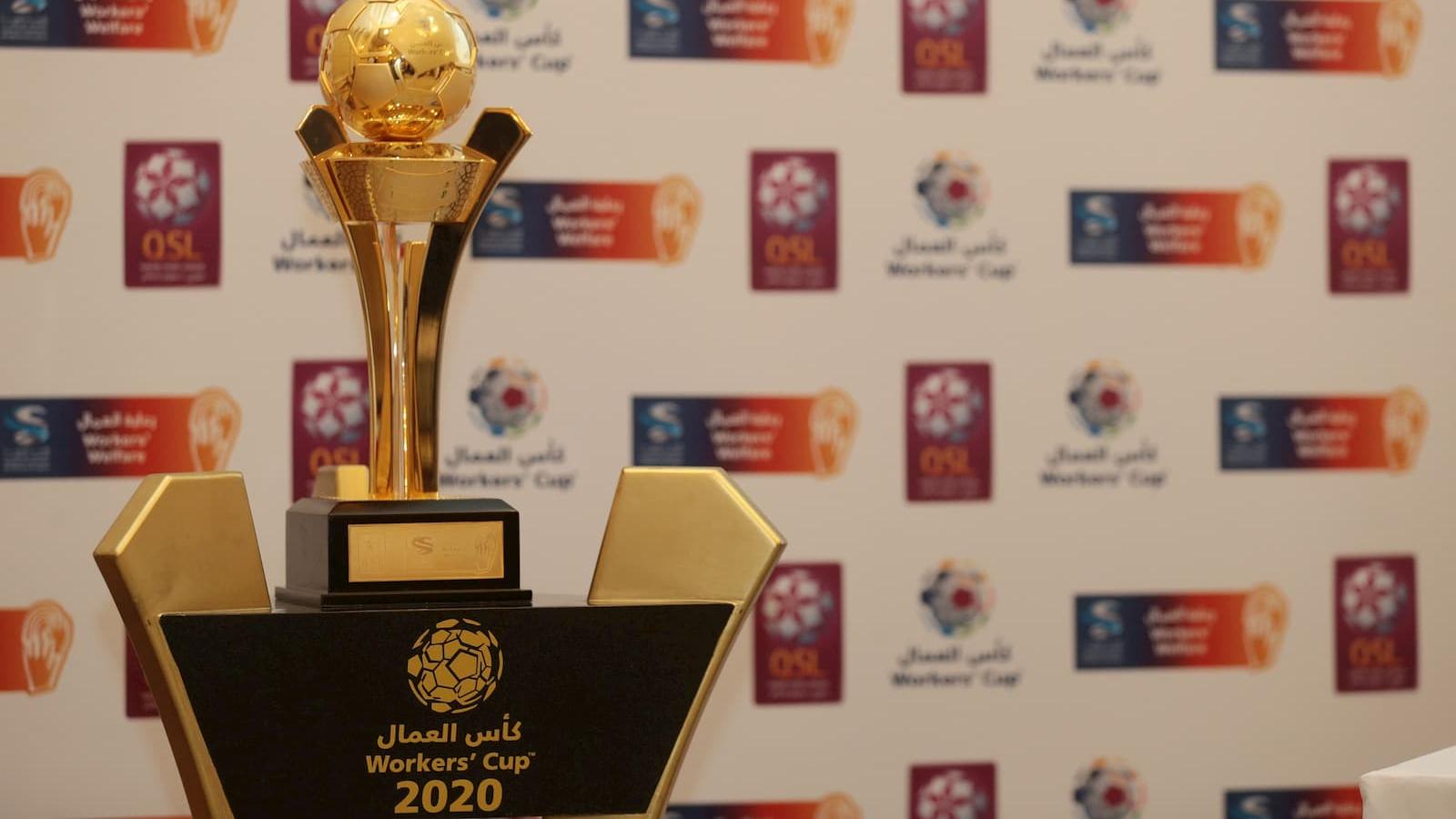 Qatar is all ready to welcome the first Workers’ Cup of the new decade. The eighth edition of the competition, organized by the Qatar Stars League (QSL) and sponsored by the Supreme Committee for Delivery & Legacy (SC), will kick off today, February 28.

The draw for the 2020 edition was conducted earlier this week at the Al Aziziyah Boutique Hotel in Aspire Zone. Coaches and captains of all the teams were present on the occasion.

Twenty teams will compete for the chance to be crowned 2020 champions, with tournament favorites Nakheel Landscapes aiming to win the title for the fourth year in a row.

Sponsored by the SC and organised by the @QSL, the eighth edition of the Workers’ Cup will kick off this Friday. The 20 participating teams will play their matches at #Qatar2022 training sites. Read more: https://t.co/UOOlYWzQS1 pic.twitter.com/6JV97zPhS8

Nakheel, who are the SC’s main contractor for the development of Qatar 2022 training sites, claimed last year’s title after defeating Taleb Group 4-0 in the final at Jassim Bin Hamad Stadium in front of 10,000 passionate fans.

This year, 18 of the 20 participants have an affiliation to the SC.

The group stages and knockout rounds of this year’s tournament will be held at the Qatar 2022 training sites cluster at Qatar University.

The players will follow in the footsteps of numerous international teams, including Algeria, Iran, Oman, and India, who have used the facility as a training base last year.

The following are the groups:

Speaking after the draw, Executive Director of Marketing, Sales, and Communications at the QSL, Hassan Rabiah Al Kuwari, said, "It is with great pride that we announce the eighth edition of the Workers’ Cup. We know what this tournament means to everyone who takes part.

"As well as offering our valued workers an opportunity to keep fit and showcase their skills to a wide audience, the Workers’ Cup is also helping to further grow grassroots football in our country. I look forward to another successful edition this year, and beyond."