As the country moves closer to achieving its dream for 2022, with two World Cup stadiums completely ready, the secretary-general of the Supreme Committee for Delivery & Legacy (SC) Hassan Al Thawadi has underlined that the major sporting event is helping transform the region and accelerating Qatar National Vision 2030.

Speaking at the three-day International Economic Forum held in St. Petersburg, Al Thawadi emphasized on the need for innovative legacy planning. This ensures that tournaments leave an impact on a country long after they have finished, he highlighted.

“From Day 1, we set about ensuring that the tournament leaves behind not just world-class sporting infrastructure, but that it has a positive social and human impact on those in Qatar and across the region in the build-up to, during and long after the tournament has finished,” he said at the forum. 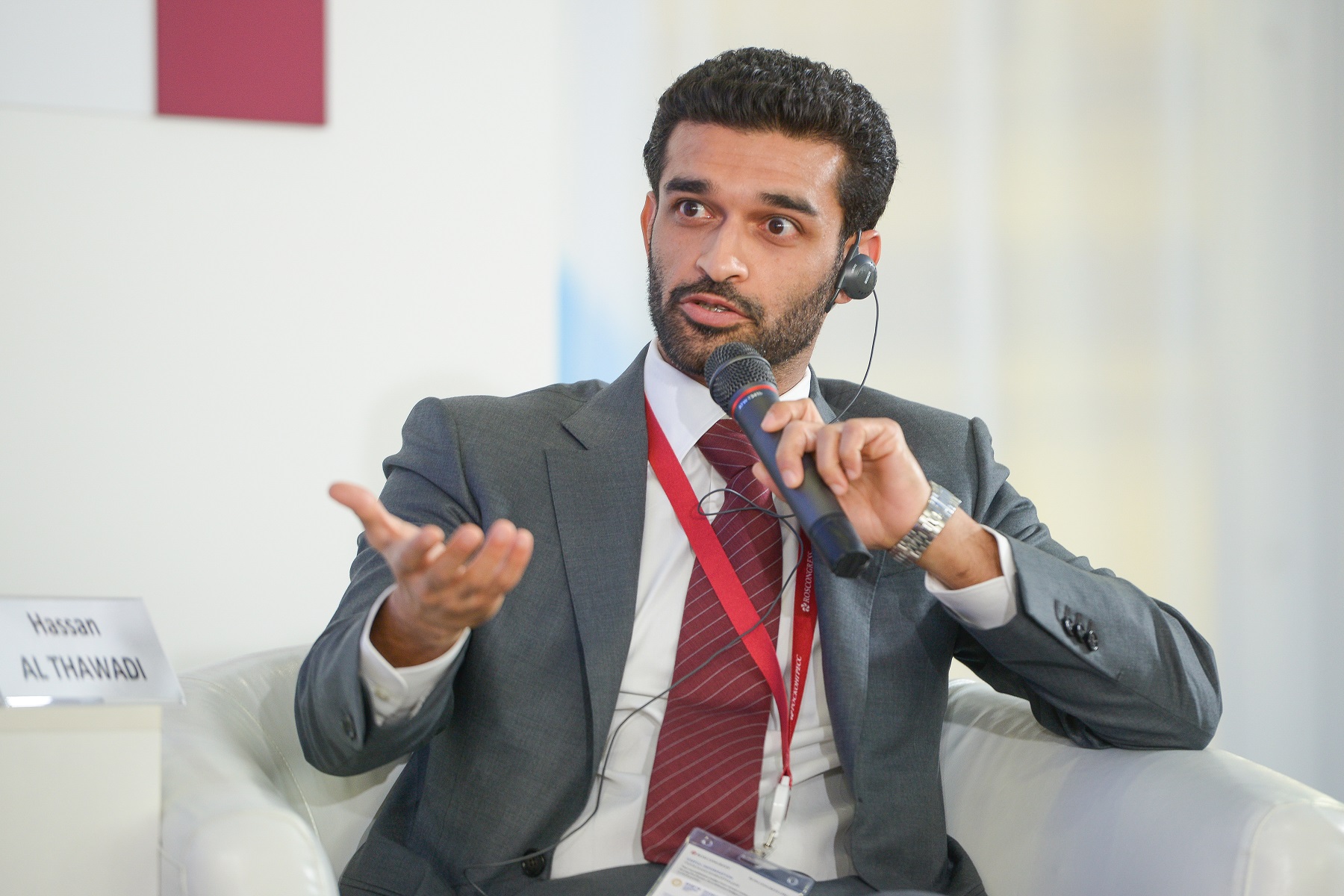 Al Thawadi participated in two panel sessions and spoke alongside political, business and sporting leaders from across the world, according to a statement issued by the SC.

During the first panel, titled ‘Big Football in the Cityscapes’, Al Thawadi and his fellow panelists discussed how hosting mega events can be advantageous for cities and countries.

At the session, Al Thawadi said that the World Cup is already helping Qatar develop new industries, attract new talent and investment into the country, while also accelerating legislative change in critical areas such as labor reform.

“It’s also helping promote football and a healthier lifestyle in Qatar. We’re still three years away from kick-off but are already seeing the positive impact the tournament is having on the country’s development,” he mentioned.

The second panel titled ‘Business in National Development Projects: Ways to Succeed’ was transmitted live on the Russia 24 news channel.

At this panel, which was centered on discussions about public-private partnerships for large-scale infrastructure projects and national vision strategies, Al Thawadi shed light on Qatar National Vision 2030.

He said the success of QNV 2030 reflects in the Qatar’s growing and diversifying economy, which further receives an impetus from FIFA World Cup.

“Qatar’s astute financial planning and diversification away from a wholly hydrocarbon-based economy into new industries, such as Islamic finance, medicine, education and sport, has helped the country’s economy thrive over the last two decades to become one of the region’s strongest,” Al Thawadi said.

Additionally, Al Thawadi and Fahad bin Mohamed al-Attiyah, Qatar's Ambassador to Russia, went on to hold a number of bilateral meetings on the sidelines of the forum with leading political and business leaders, as well as experts in the fields of tourism, sport and technology.

By QLNews·2·2 weeks 23 hours ago
The track is 38 km long and 6 meters wide, passing through 18 underpasses, to provide a smooth and uninterrupted movement.