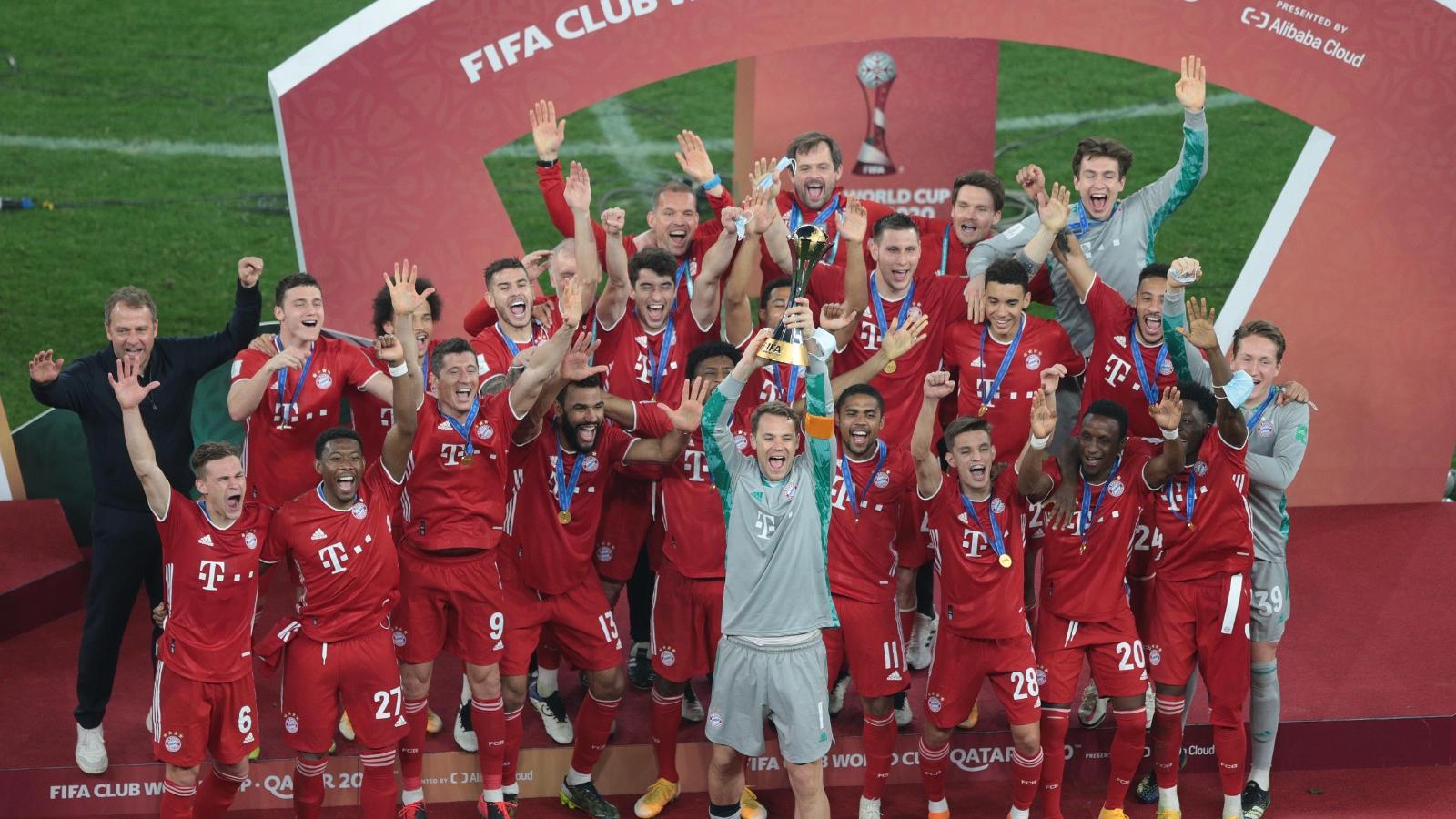 Qatar has added yet another prestigious tournament to its portfolio of hosting mega sporting events.

The country was the stage for the 17th edition of the FIFA Club World Cup which concluded Thursday night.

Held under stringent health and safety protocols, the tournament culminated with victory for German side FC Bayern München, who defeated Mexican club Tigres UANL at the Education City Stadium.

Frenchman Benjamin Pavard scored the only goal of the game in the 59th minute.

Earlier in the day, Al Ahly SC won the third-place play-off after beating SE Palmeiras on penalties when the match finished goalless after 90 minutes.

In line with Qatar’s Ministry of Public Health guidelines to curb the spread of COVID-19, the number of fans in attendance at the third-place play-off and final double-header was limited.

Both stadiums hosted matches with limited capacities to comply with health and safety protocols.

Spectators at the venues were required to provide a negative COVID-19 test, show evidence of contracting the virus or that they had been vaccinated.

During the tournament, competing teams formed medical bubbles, while all visitors were tested for COVID-19 on arrival in the country.

Fans and officials who attended tournament venues were also required to take COVID-19 tests, while all facilities were deep-cleaned regularly.

Anyone who tested positive for COVID-19 was immediately isolated in line with Qatar’s national guidelines.

"Delivering an event of this magnitude during the challenging times we’re all experiencing is an effort that relies on the continuous resilience and resourcefulness of all our national stakeholders," commented Hassan Al Thawadi, Secretary General of the Supreme Committee for Delivery & Legacy and Qatar 2022 Chairman.

He expressed his pride in the efforts of the Local Organizing Committee that worked closely with the relevant national authorities, "to deliver a safe and successful FIFA Club World Cup for fans, players and officials."

"The feedback from FIFA and the participating clubs on our venues, facilities, hospitality and organizing capabilities has been overwhelmingly positive and serves to inspire us as we continue our journey towards hosting the world in 2022," Al Thawadi added. 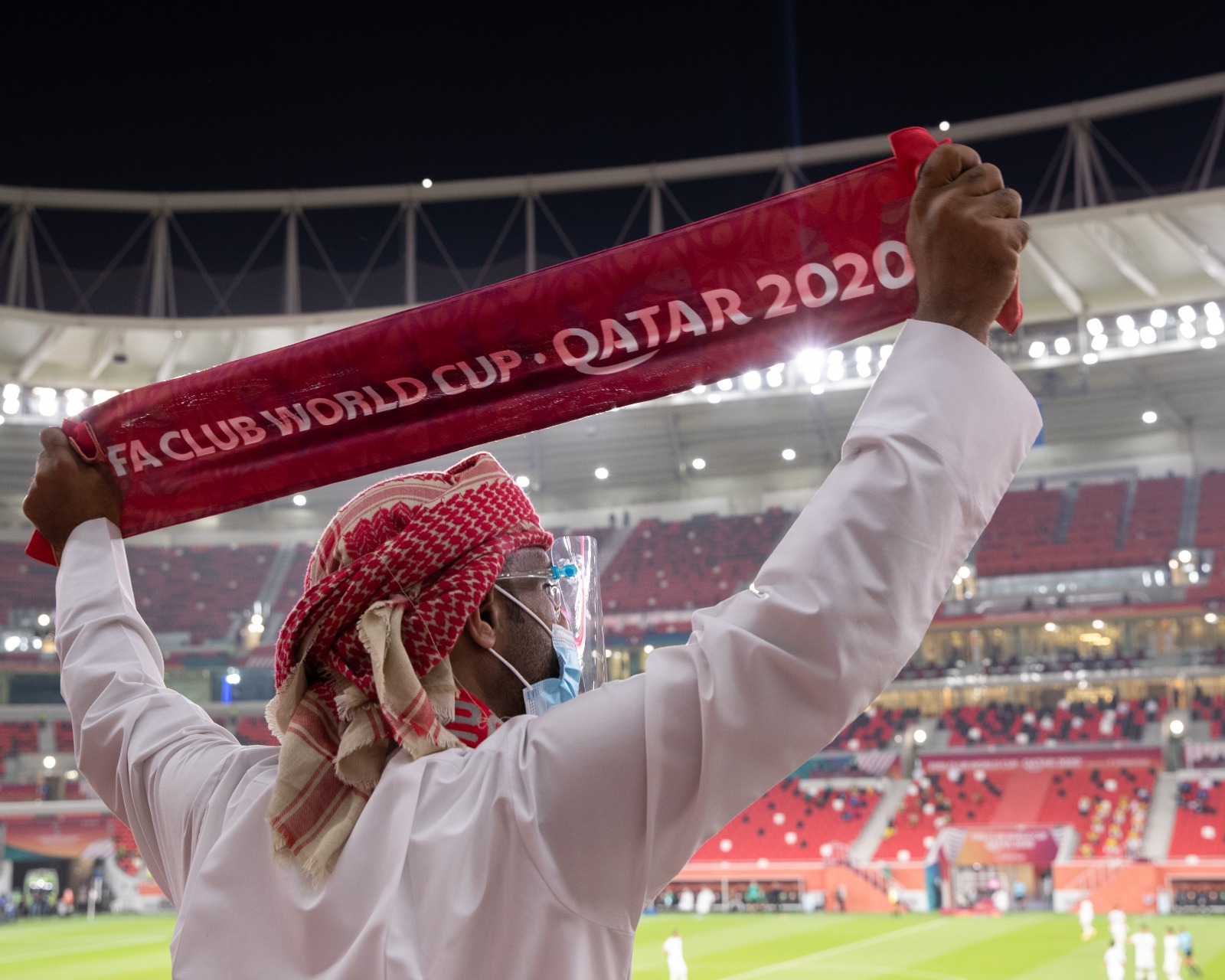 “In recent months Qatar has done everything it can to support the continuation of top-level club football, including hosting the AFC Champions League, Amir Cup final and FIFA Club World Cup. Our next challenge will be the FIFA Arab Cup, which will see the top 16 Arab nations go head-to-head in Qatar. It promises to be a memorable event – and one which will test every part of our infrastructure and preparations for 2022," Al Khater said.