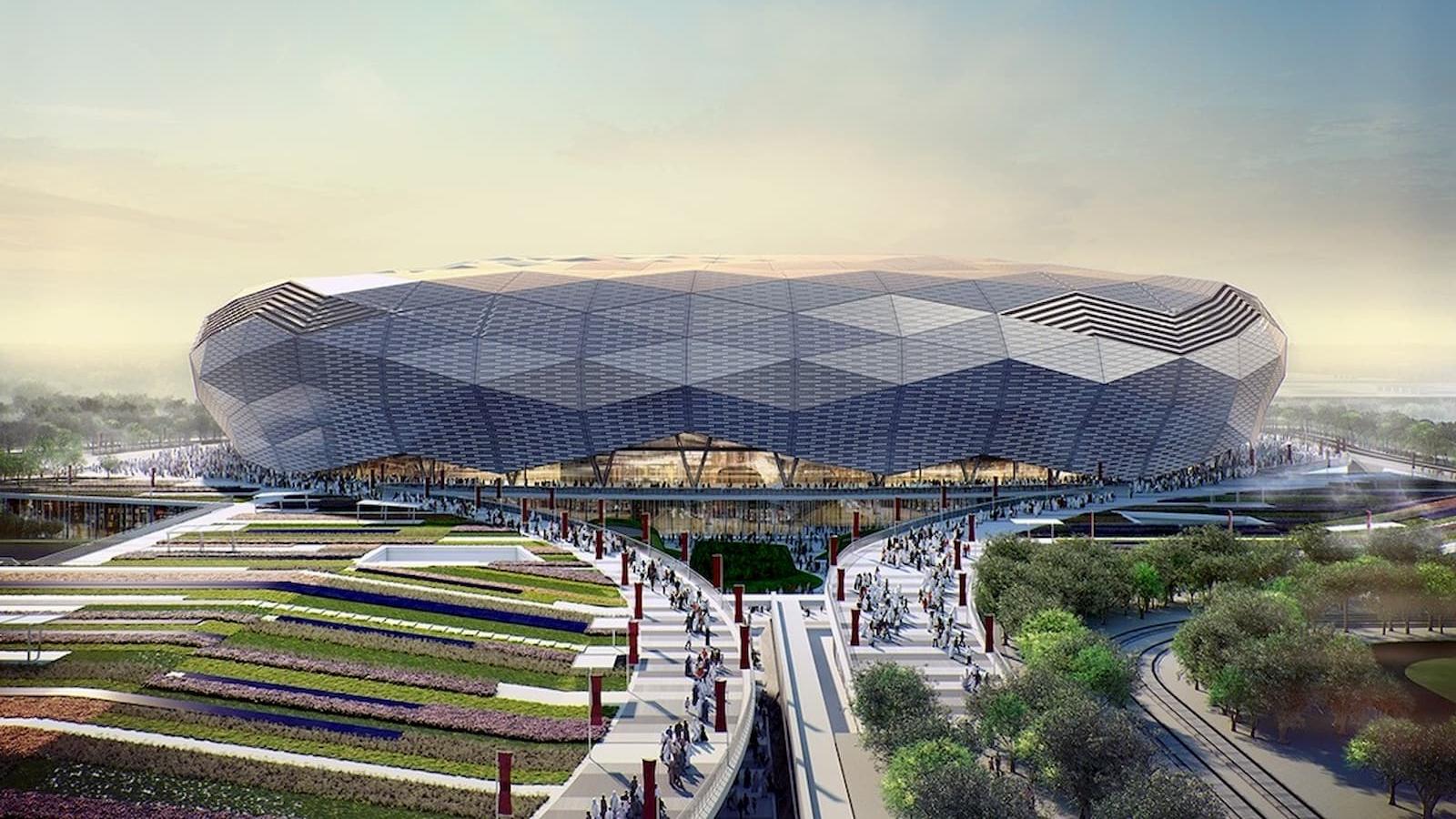 Qatar will mark another historic milestone this December as the third of the eight FIFA World Cup Qatar 2022 stadiums will be officially opened.

Coinciding with Qatar National Day on December 18, the nation will witness the inauguration of the Education City Stadium, which will host the FIFA Club World Cup semi-final on the day.

Nicknamed as the 'Diamond in the Desert,' the 40-000-capacity arena is also confirmed as the host of the tournament's final on December 21, 2019.

Education City Stadium will become the third FIFA World Cup Qatar 2022 stadium to open after the Khalifa International Stadium was unveiled in 2017 and Al Janoub Stadium earlier this year.

Situated in the heart of Education City, in the Al Rayyan district of Qatar, the stadium will host matches up to the quarter-finals stage in 2022.

After it has hosted the FIFA World Cup Qatar 2022 matches, the arena's capacity will be reduced by half and 20,000 seats will be donated to build stadiums in developing countries.

In the coming weeks, fans will be able to access the stadium using the Doha Metro Green Line, which is set to be opened soon.

Secretary-General of the Supreme Committee for Delivery & Legacy, Hassan Al-Thawadi said unveiling the stadium on Qatar National Day would be a proud moment for the entire country.

"The inauguration of Education City Stadium will mark another major milestone on the road to delivering international football's showpiece event," he said.

"Everyone in Qatar will feel immense pride when this architectural masterpiece is unveiled on our country's National Day, during the prestigious FIFA Club World Cup, and exactly three years before the Qatar 2022 final takes place," he noted.

Al-Thawadi added, "Hosting the FIFA Club World Cup is a golden opportunity to boost preparation for 2022 while giving thousands of fans from across the globe a taste of what to expect in three years' time." 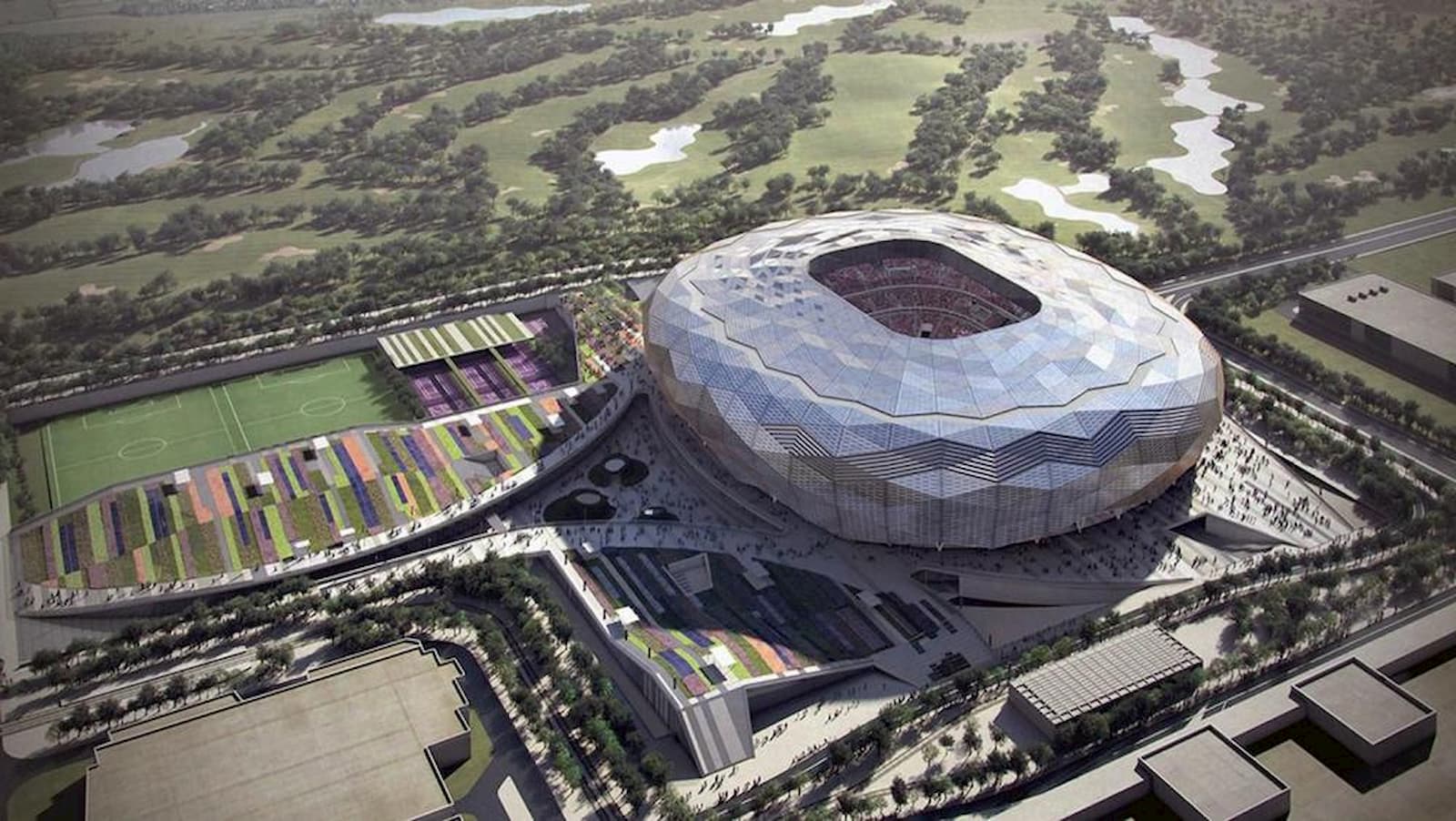 It has already been confirmed that European champions Liverpool will contest the stadium's inaugural fixture after they received a bye to the semi-finals of the tournament.

The Reds qualified for the FIFA Club World Cup after winning the UEFA Champions League in June. Liverpool's opponents in the semi-final will be decided during the tournament.

Engineer Yasir Al Jamal, vice chairman of the SC's Technical Delivery Office, said, "We are honored that Liverpool – one of the most famous and prestigious clubs in the world – will contest the opening match at Education City Stadium.

By QLNews·2·2 weeks 12 hours ago
During its regular weekly meeting, the Cabinet praised the success of the Shura Council elections which reflected the Qatari people's awareness and understanding of their national responsibilities and duties.

By QLNews·0·2 weeks 1 day ago
In recognition of Breast Cancer Awareness Month, observed globally in October every year, the Primary Health Care Corporation (PHCC) in Qatar has launched its breast cancer awareness campaign, entitled ‘Early Detection is the Key.’

By QLNews·0·2 weeks 2 days ago
The 15,000 square beach comes equipped with tables, seats, grilling areas, restrooms and is entirely gated.

By QLNews·0·2 weeks 3 days ago
His Highness the Amir Sheikh Tamim bin Hamad Al Thani held a telephonic conversation with Sultan Haitham bin Tariq of the Sultanate of Oman to express solidarity and support with the country as it was struck by Cyclone Shaheen.

By QLSports·0·2 weeks 3 days ago
After three days of exhilarating action in the Qatari desert, the Qatar International Baja came to a befitting end yesterday at the Al Bayt Stadium in Al Khor. 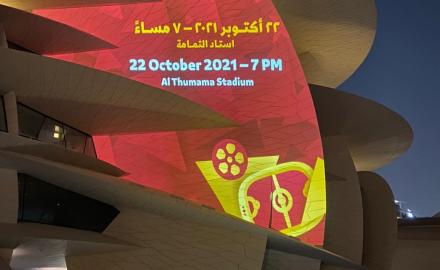 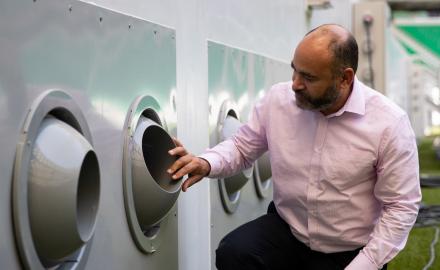 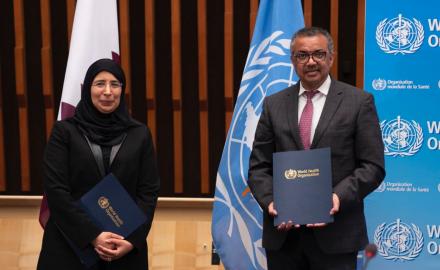 Qatar and WHO team up for healthy, safe FIFA World Cup Qatar 2022