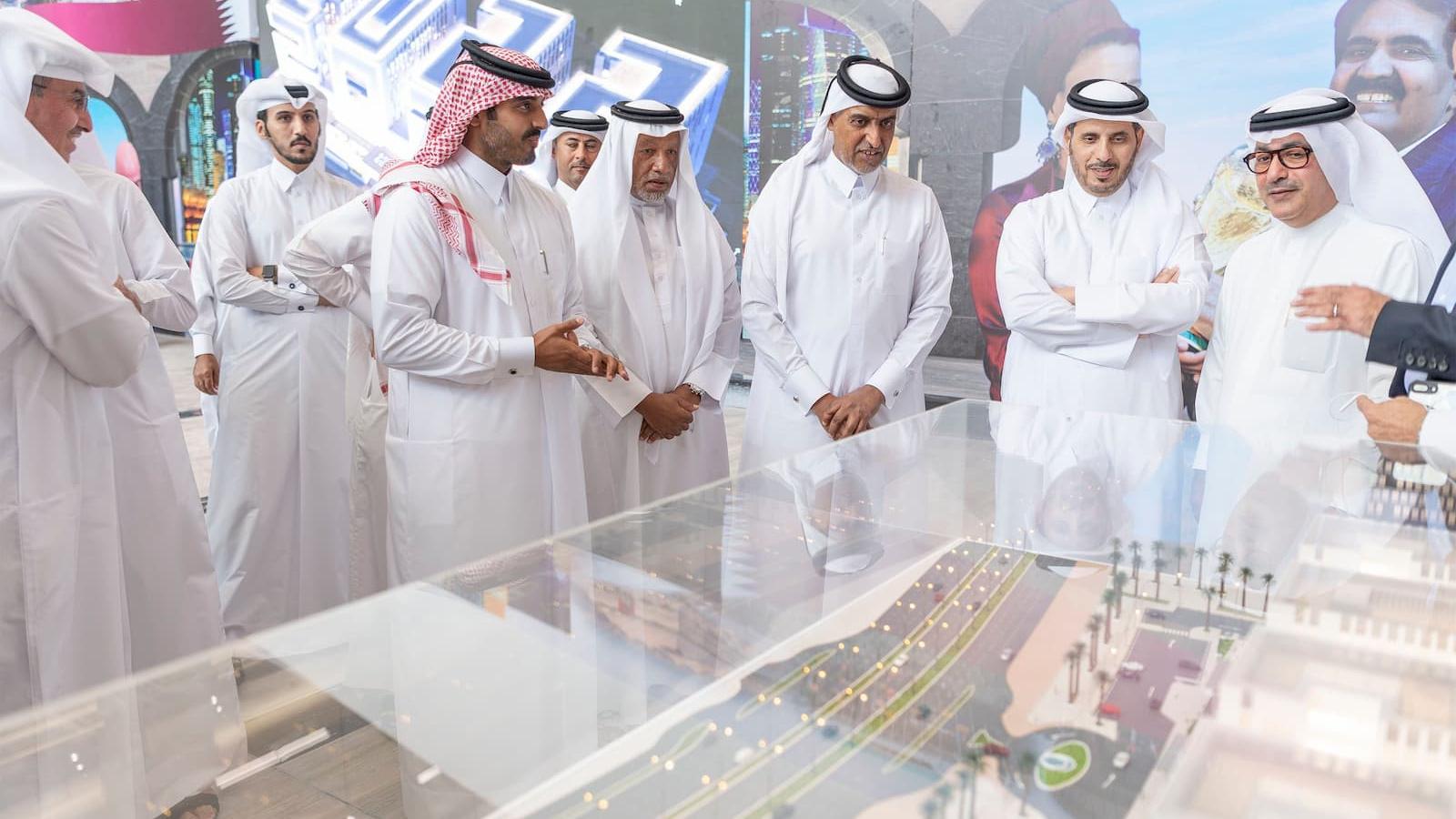 Qatar is home to some architectural masterpieces that accentuate the country's beauty.

Adding to these stunning buildings is another stellar, distinct structure shaped in the form of the numbers "2 0 2 2."

The building is the first in the world to be designed in the form of the number of a year.

The stunning building in Doha's Aspire Zone was inaugurated yesterday by His Excellency Qatar's Prime Minister and Minister of Interior, Sheikh Abdullah bin Nasser bin Khalifa Al Thani, in the presence of a number of Sheikhs and sports officials.

The opening coincides with the date December 2, to mark the anniversary of Qatar winning the bid to host the 2022 FIFA World Cup on December 2, 2010.

Here's a look at the defining moment that brought joy and pride to the entire nation like no other:

The mixed-use building is spread over some 60,000sqm and includes administrative offices, an integrated health club, restaurants and cafes, meeting rooms and a lecture hall.

The building, which consists of four wings of five floors each, also includes about 600 parking spaces in addition to being directly connected to Khalifa International Stadium.

The building is the brainchild of Sheikh Nasser bin Hamad bin Nasser Al Thani, who developed the design under the supervision of prominent Qatari architect Ibrahim Mohamed Jaidah, in partnership with Antonio Capone, founder of P&C Associates (Milan). 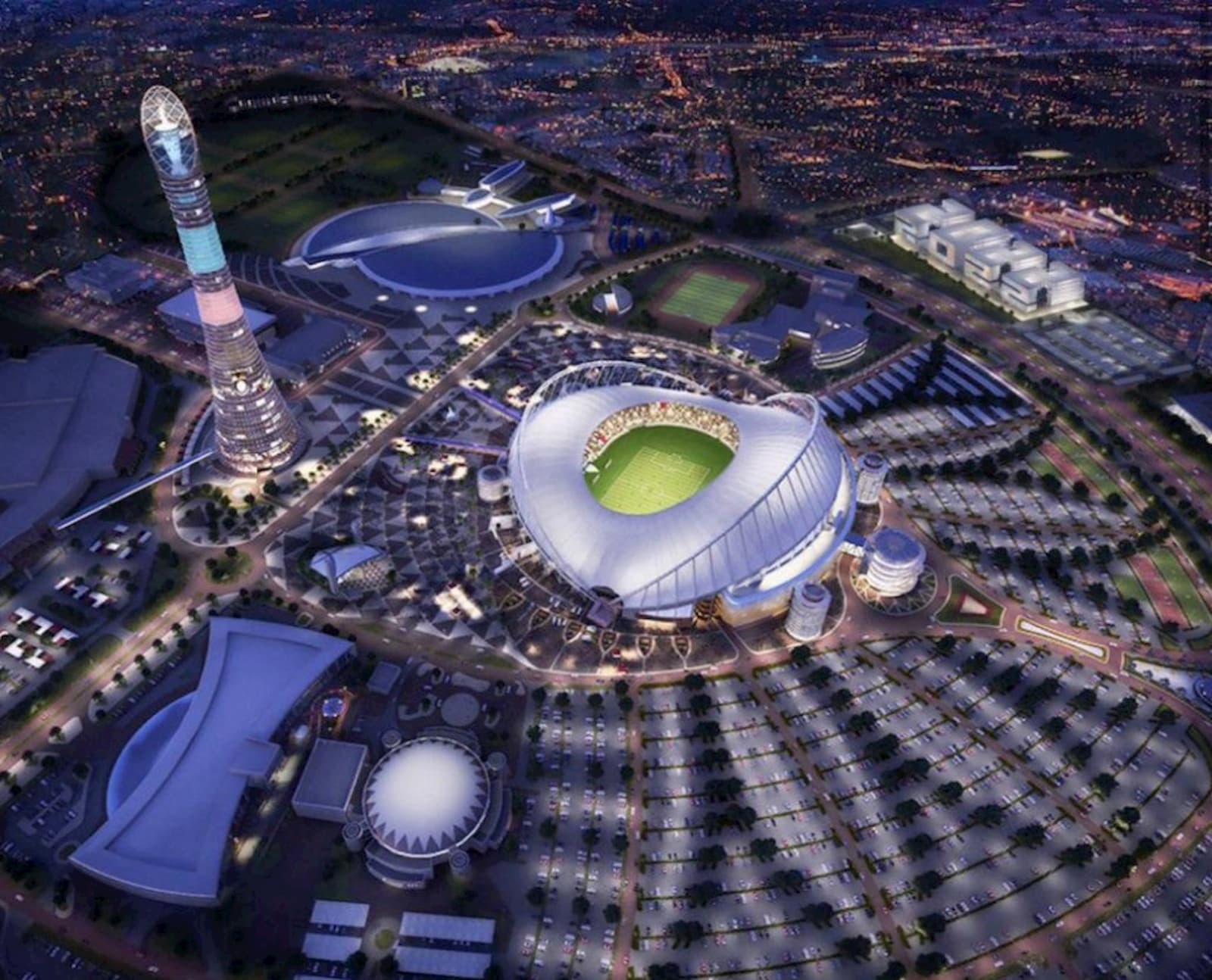 Over the years, Qatar has gone above and beyond with its preparations in the road to 2022.

With the success of the 24th Arabian Gulf Cup tournament, currently underway in Doha, and the FIFA Club World Cup Qatar 2019 to follow, the country has shown the world it is ready to deliver amazing in 2022.

Under its continued focus on security and safety in Qatar, particularly as the 2022 FIFA World Cup draws closer, the Ministry of Interior and other relevant authorities have been working hard to ensure the security of the mega event.

The eight stadiums of the FIFA World Cup Qatar 2022 are well on their way to completion in due time. On December 18 this year, the country will witness the official opening of the Education City Stadium, the third stadium to be ready and open ahead of the tournament in 2022.

The official emblem of the tournament was revealed in September this year, in a stunning digital campaign that saw the logo being displayed on iconic buildings in Qatar and around the world.

Earlier, reflecting his confidence in the nation, FIFA President Gianni Infantino also said that Qatar will host an unforgettable edition of the 2022 FIFA World Cup.

By QLNews·2·4 days 3 hours ago
Children under 12 years of age will be permitted to enter malls starting Friday, June 18, 2021, under the second phase of the easing of COVID-19 restrictions in Qatar.

By QLNews·0·5 days 23 hours ago
Qatar National Day (QND), one of the most special occasions in the country, celebrated with immense national pride and unmatched zeal by citizens and residents alike.

By QLSports·0·4 days 5 hours ago
Fourteen Arab nations will contest play-off matches as they seek to qualify for the FIFA Arab Cup 2021, which will take place in Qatar later this year.

By QLNews·0·4 days 4 hours ago
NMoQ unveiled Seagrass Tales, Dugong Trails, a special exhibition on the dugong (baqarat albahr), the shy marine mammal that has inhabited the waters surrounding Qatar's peninsula for more than 7,500 years.