In a delightful new announcement, the international governing body of football, FIFA has said it will take the wraps off the official emblem for the Qatar 2022 World Cup on Tuesday, September 3.

The emblem reveal will be a historic occasion for the country that has left no stone unturned in its road to 2022.

FIFA has a long-standing tradition of disclosing tournament emblems in striking ways. For the 2018 tournament in Russia, FIFA beamed live to the International Space Station for the big reveal, reported beIN Sports.

What do you think is the #GreatestEmblem? Our bracket begins today!

The sports network also reported that the event will take place in the Qatari capital Doha and the logo will be launched at 20.22 local time.

Qatar will host the World Cup for the first time in its history as well as that of the Middle East. The highly-anticipated tournament will run from November 21 until December 18, 2022.

The country is also set to host the FIFA Club World Cup in December this year as part of its 2022 World Cup preparations. 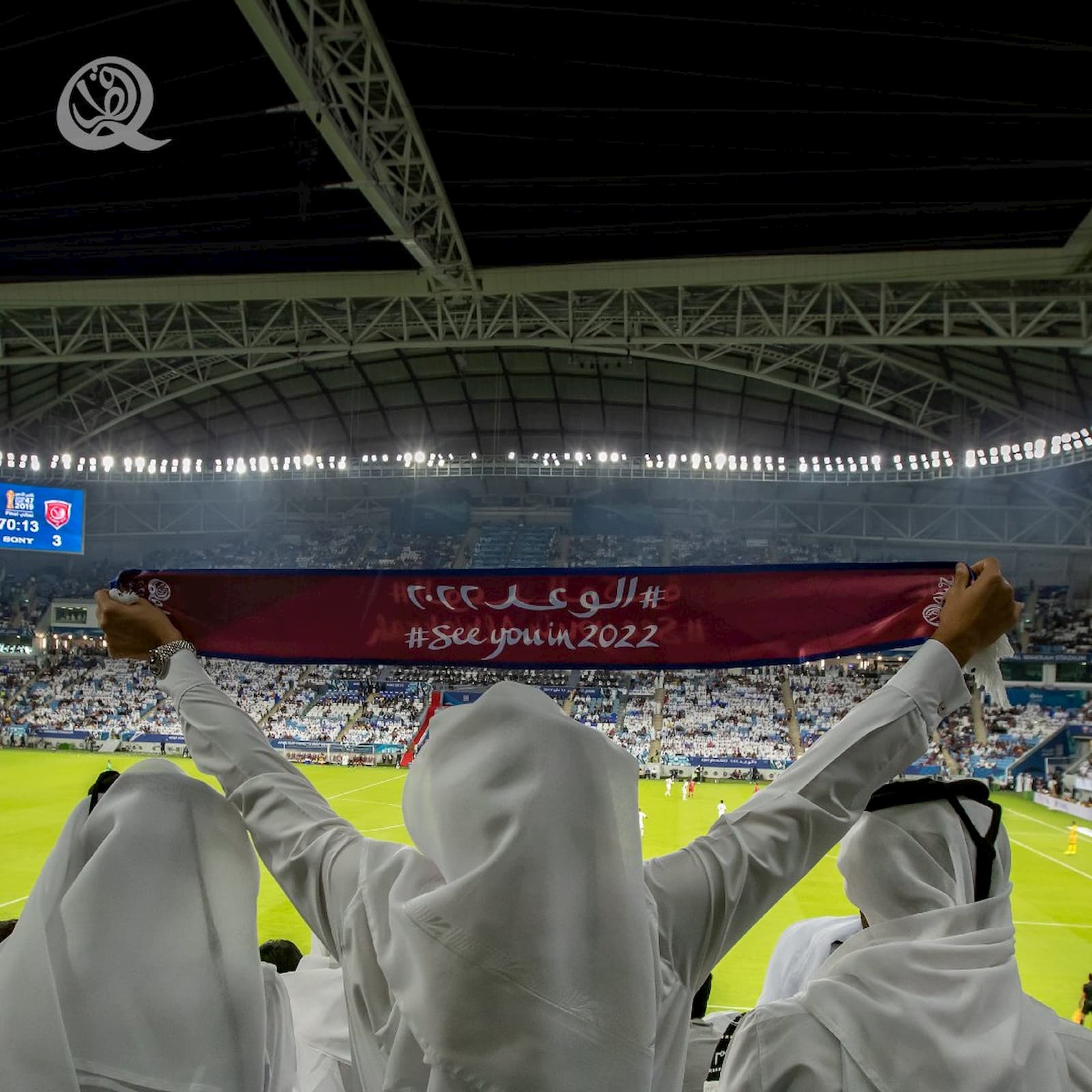