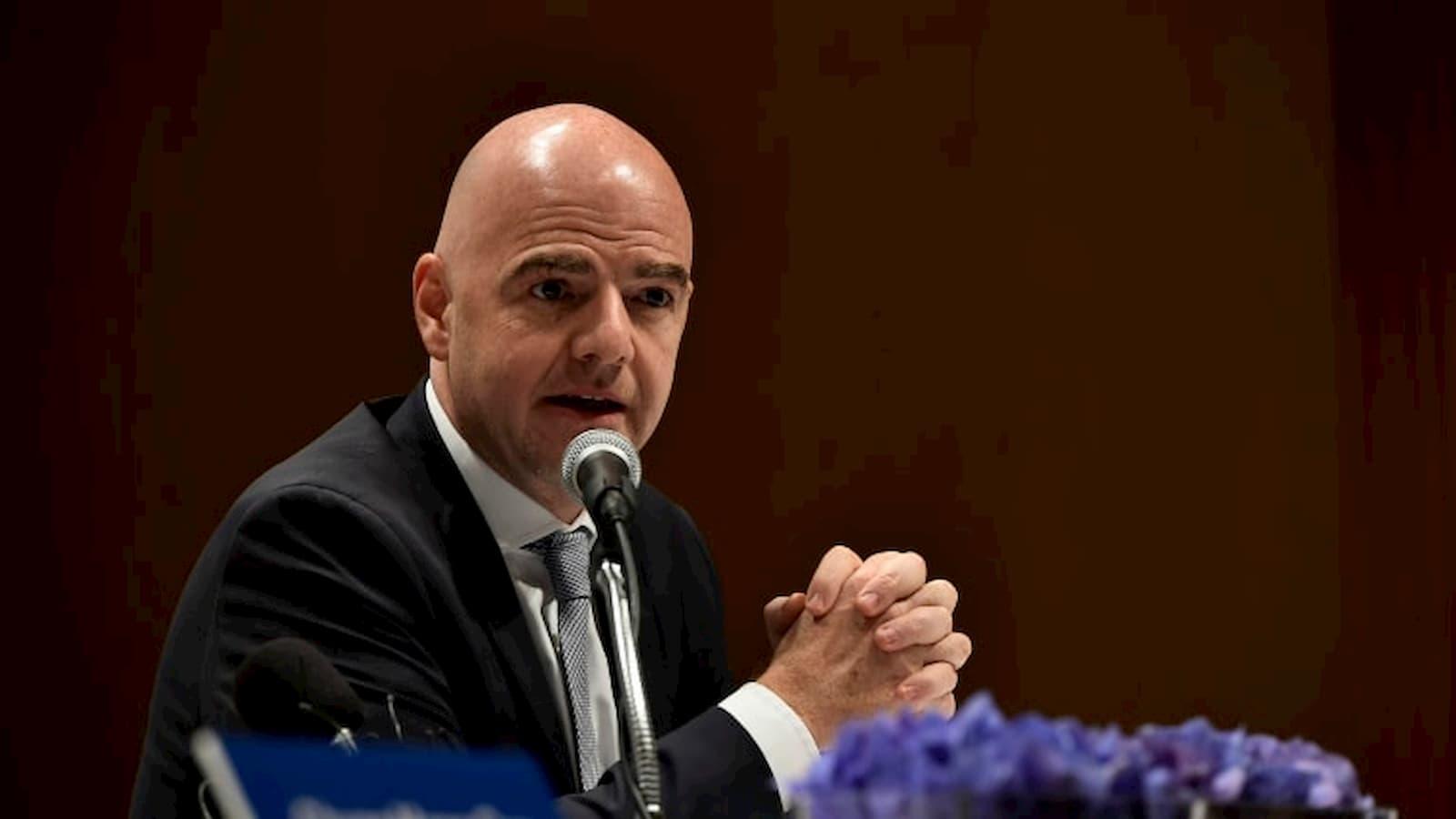 With the success of the International Association of Athletics Federation (IAAF), World Athletics Championships Doha 2019 and Qatar's capabilities further shining through the ongoing ANOC World Beach Games, the country has shown the world it is ready to deliver amazing in 2022.

Reflecting his confidence in the nation, FIFA President Gianni Infantino has said that Qatar will host an unforgettable edition of the 2022 FIFA World Cup.

Holding the World Cup in November and December will be in favor of the tournament and the players, he pointed out.

In an interview with the Italian newspaper, La Gazzetta dello Sport, Infantino said, technically, it will be an amazing championship since the players will reach the tournament at their best physical and technical levels because of its timing.

FIFA President Gianni Infantino has said that the State of Qatar will host an unforgettable edition of the 2022 FIFA World Cup, pointing out that holding the World Cup in November and December will be in favor of the tournament and the players. #QNA

This will be better than going into the tournament after a hard season when it takes place in the summer, he said, adding that all the tournament matches will be played within 70 kilometers, which is positive.

The FIFA president said that the tournament will be exceptional and we will discover a part of the world that we did not all know, stressing that he is fully convinced that the stadiums would be full of fans.

It takes only five or six hours to travel from Europe to Qatar, he added.

Infantino also spoke of his idea of holding the 2026 World Cup with 48 teams, saying the World Cup is the peoples' championship, and in Russia, there was no Italy, not even the Netherlands, the United States, Chile or Cameroon.

He added that his responsibility is to open the World Cup and make it more engaged.

The FIFA president also spoke about racism in the stadiums saying we must not hide the problem, and we must condemn it in all its forms and act concretely.

Infantino thanked the President of the Italian Football Association Gabriele Gravina for moving forward with new rules and sanctions pertaining to this.

On Video Assistant Referee (VAR) technology, Infantino said we must realize that the referee's job is very difficult. These are heroes and being able to help them in a tangible way is beautiful.

Book of scriptures' test is a way towards triumph and individuals check best essay writers digital book written by for the well and accurate lifetime in present and predetermination.

By QLNews·2·2 weeks 23 hours ago
The track is 38 km long and 6 meters wide, passing through 18 underpasses, to provide a smooth and uninterrupted movement.