Qatar has hit another significant milestone in its journey toward the 2022 FIFA World Cup.

The Supreme Committee for Delivery & Legacy (SC) announced yesterday the completion of 200mn work hours at the FIFA World Cup Qatar 2022 projects since the start of the preparations.

SC has announces the completion of 200 million work hours since preparations began on the FIFA World Cup Qatar 2022 projects. To mark this milestone, the SC has organized a ceremony to recognize the efforts of the FIFA World Cup workers who made this achievement possible pic.twitter.com/fGUKHpbqed

With the 200 million work hours mark, Qatar has completed around 75 percent of its preparations for the tournament.

The years leading up to this moment have included many significant accomplishments and milestones, SC said. 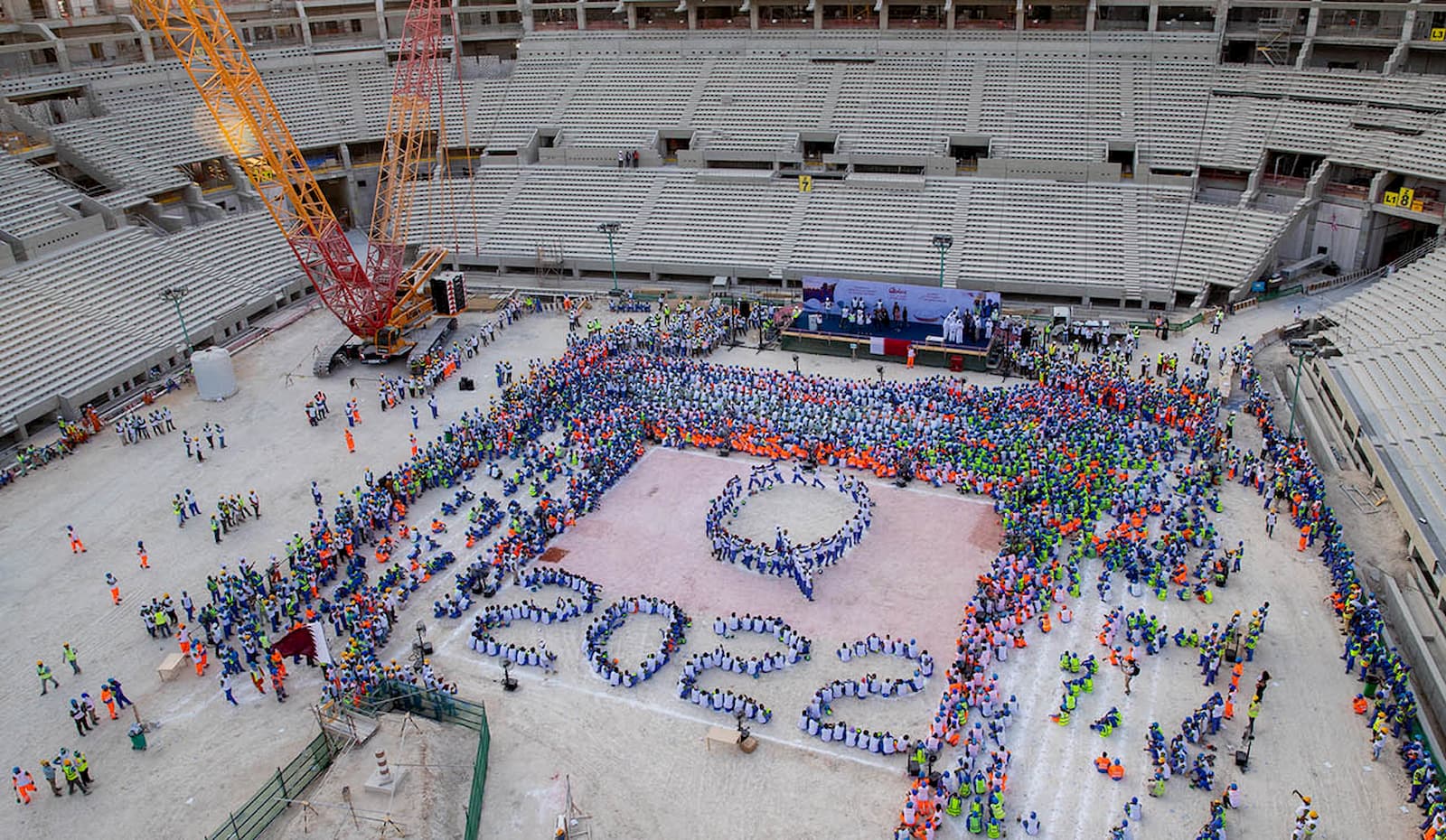 These include the renovation and re-opening of Khalifa International Stadium, the launch of the iconic Al Janoub Stadium in Al Wakrah City and the construction of three training clusters to bring the total number of sites to 40.

According to SC the Al Rayyan Stadium and Al Bayt Stadium, located in Al Khor City, will also be launched during this year.

To celebrate the accomplishment of the 200mn work hours, SC organized a ceremony to recognize the efforts of the FIFA World Cup workers who made the achievement possible.

“We’ve always reiterated our commitment to ensuring the World Cup leaves a sustainable human, economic and social legacy. This legacy, we hope, will serve as a model that’s admired and adopted by future host countries,” said Yasir Al Jamal, chairman of the Operations Office and vice chairman of the Technical Delivery Office (TDO) at SC.

“The success we’re celebrating today is a key moment of this journey. Achieving our vision and successfully hosting the Arab world’s first FIFA World Cup tournament is not a standalone effort. We continuously collaborate with the relevant local and international stakeholders to help along the way,” he said.

“These new facilities will become new attractions and destinations for visitors. One example is the 880,000sqm park that surrounds Al Bayt Stadium,” Al Jamal noted. 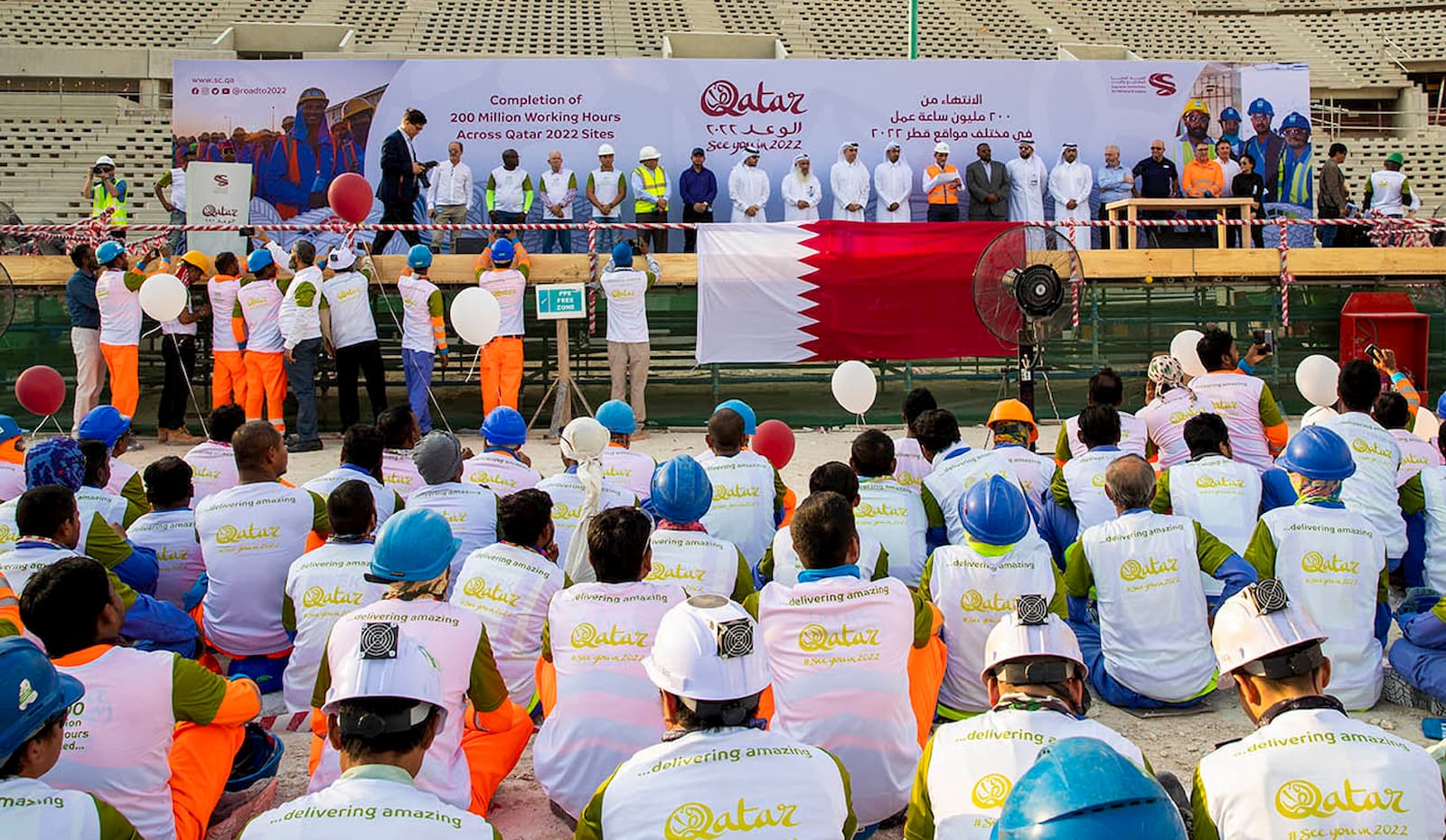 Tamim El Abed, project manager of Lusail Stadium, said: “We’ve come a long way on the road to 2022. We look forward to achieving more accomplishments in the coming years when we launch the rest of the World Cup stadiums.”

“As part of our progress, we have completed the concrete works, steel, precast and interior works at Lusail Stadium and we also organized trial matches at the training sites due to host international teams in 2022 to test their readiness,” he added.

Abdullah Al Bishri, manager of Health and Safety of the TDO at SC, said: “Five years ago, this achievement seemed far-fetched. Today, we’re very proud [of] what we’ve accomplished. Khalifa International Stadium has been renovated and re-opened. Al Janoub Stadium was launched. Al Bayt Stadium in Al Khor is now in its final stages.”

Works have been completed at Ras Abu Aboud Stadium, and the roofs and commenced façade works have been lifted at Al Thumama Stadium while work on the other stadiums is progressing rapidly, according to Al Bishri. 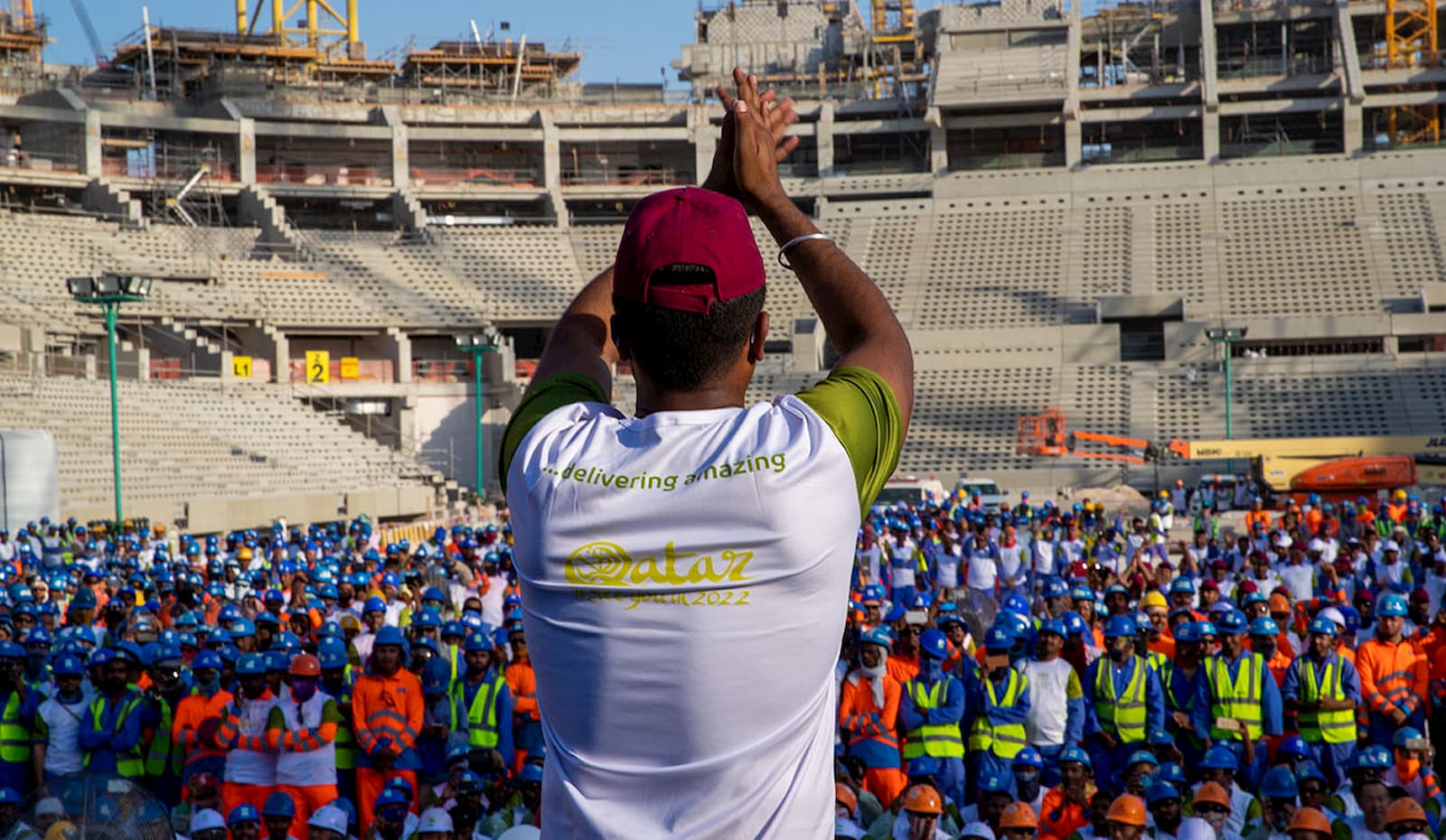