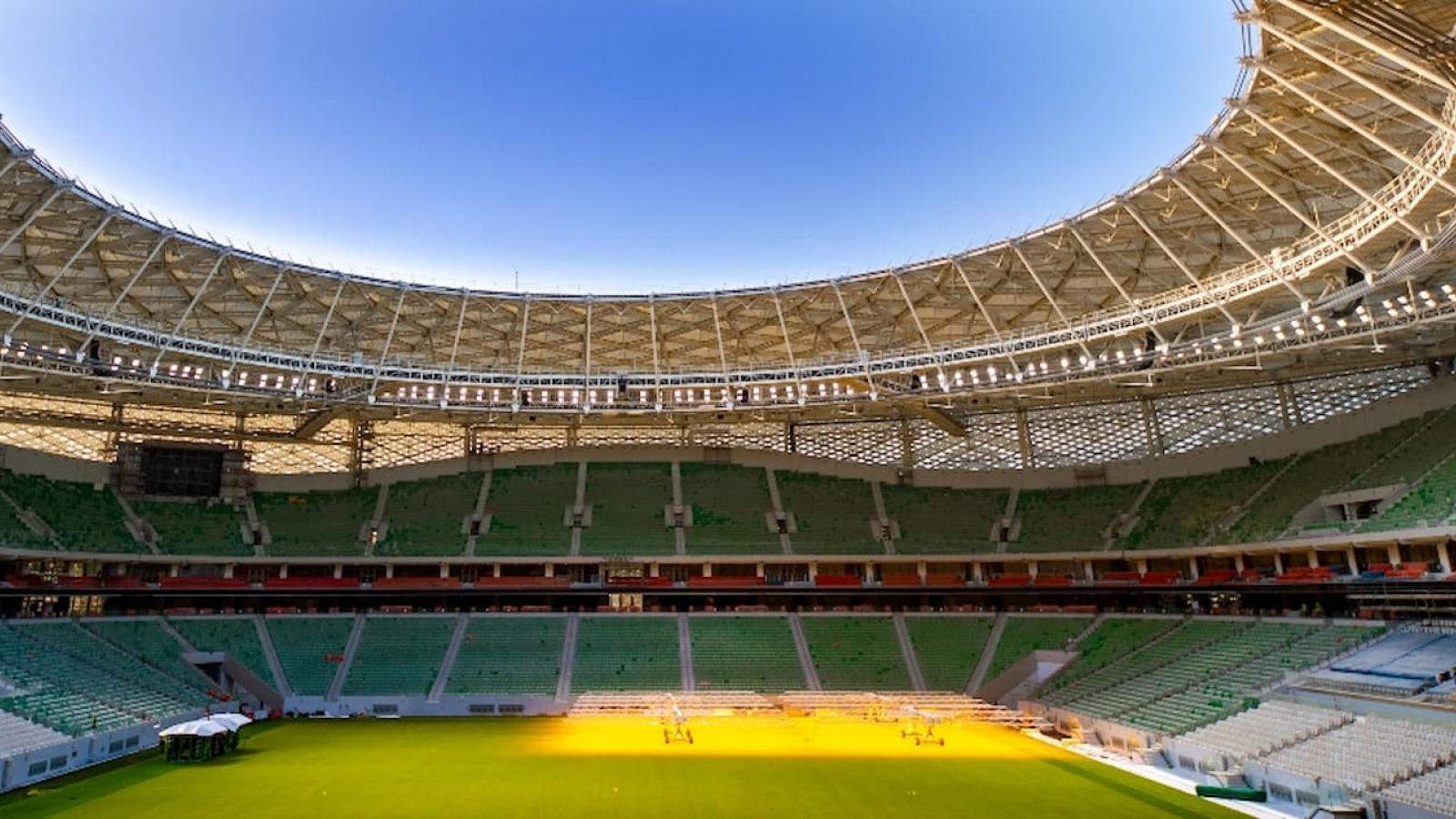 With a little less than a year to go until Qatar hosts the FIFA World Cup, the first in the Middle East and Arab world, FIFA President Gianni Infantino has said that Qatar will deliver the “best World Cup ever.”

Speaking at the Qatar Foundation Education City Speaker Series, Infantino confirmed that Qatar is more ready to host a FIFA World Cup than any nation in history.

Earlier on Monday, FIFA officials and Qatar 2022 organizers were joined by fans across the world in a virtual event that saw the reveal of the official Countdown Clock, powered by Hublot, until the big kick off in November 2022.

The event highlighted how the historic tournament will create a cultural, social, and economic legacy for Qatar and the region, including through cruise ships that will act as floating hotels for fans going on to play a post-World Cup role in boosting Qatar's tourism and industry.

During the EC Speaker Series, titled FIFA World Cup Qatar 2022: The Countdown to History, Qatar Foundation (QF) and the FIFA Foundation announced a new partnership focused on inclusivity and engaging young people of different abilities through sport, including a Football for Schools app that will go global in 2022.

"I have never seen a country so ready to host a World Cup as Qatar," Infantino said during the discussion.

"In terms of infrastructure, everything is ready, which means that for the next year we can focus on making sure every fan coming to Qatar will have an incredible experience in a welcoming part of the world, in a great country and in a great region.

"It will not only be the best World Cup ever, but also a truly unique one."

In a virtual event organized by Qatar Foundation, FIFA President confirmed that Qatar is more ready to host a FIFA World Cup than any nation in history and will deliver the "best World Cup ever". #QNAhttps://t.co/3VyGNvCRLEhttps://t.co/m6Ej4xzGkw pic.twitter.com/4g0WbVA2E1

Speaking about how the first FIFA World Cup in the Middle East and the Arab world will support FIFA’s efforts to grow the global game, Infantino said, "Our vision at FIFA is really to make football truly global. We often say it is a global sport, but (when) you scratch beneath the surface, you realize that top professional football is still very concentrated between a few teams in Europe. We need to give more opportunities and more access to the world through football, and the Arab world, in this respect, is crucial in this.

"There is a population of 450 million people, and there is a great passion for football among the Arab world. I think it is absolutely fitting to have the World Cup here for the first time in history. I believe that the World Cup, being such an amazing event, really has the power to inspire young generations and develop football at all different levels.

"We, at FIFA, in Qatar, and everyone that is part of the team organizing the FIFA World Cup, want to really embrace sustainability, because we want to make football, and the impact that football has in the world, better from one World Cup to the next.

“The FIFA World Cup Qatar 2022 will really be a highlight, because we have the commitment from Qatar and that is something unique, that will be seen from now until the World Cup (finals), but much more importantly, after the World Cup as well."

HE Secretary General of the Supreme Committee for Delivery and Legacy, Hassan Al Thawadi, described the tournament as "a great opportunity to showcase the culture, heritage, and hospitality of this part of the world.”

"The World Cup is a gateway for piquing the interest of people from all walks of life to come to Qatar, the Middle East, and the Arab world, and for us to showcase ourselves to the world.

"It will shine the spotlight on so many of our initiatives such as our museums and cultural events, which are some of the best in the world and people will not only have a profound and long-lasting experience, but they will keep talking about it and promoting our country and our region,” he said.

Good Evening to All,

Qatar - My Lovable Place, Qatar gave me everything I wanted in my life..

QATAR will deliver its best of best in the FIFA World Cup and we Expatriates from All over the world are with FIFA World Cup 2022 to make it a success from each and every angle and the whole WORLD will witness for its success after FIFA 2022.

We pray for all the players who will participate in this FIFA World that they should give their Best of Best during their playing match for their country.

By Qatar Living·0·1 month 4 days ago
The Al Wakra Central Market offers livestock and fodder, in addition to a variety of traditional items, fruits & vegetables, accessories, and so much more!
Post to Forum
Sponsored Posts

Winter Wonderland is coming to Qatar! 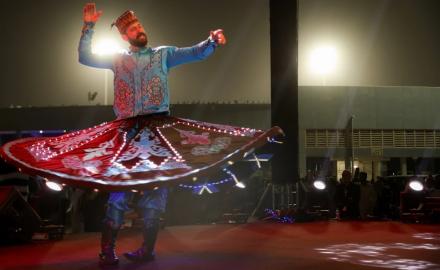 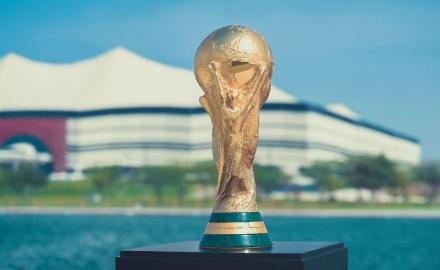