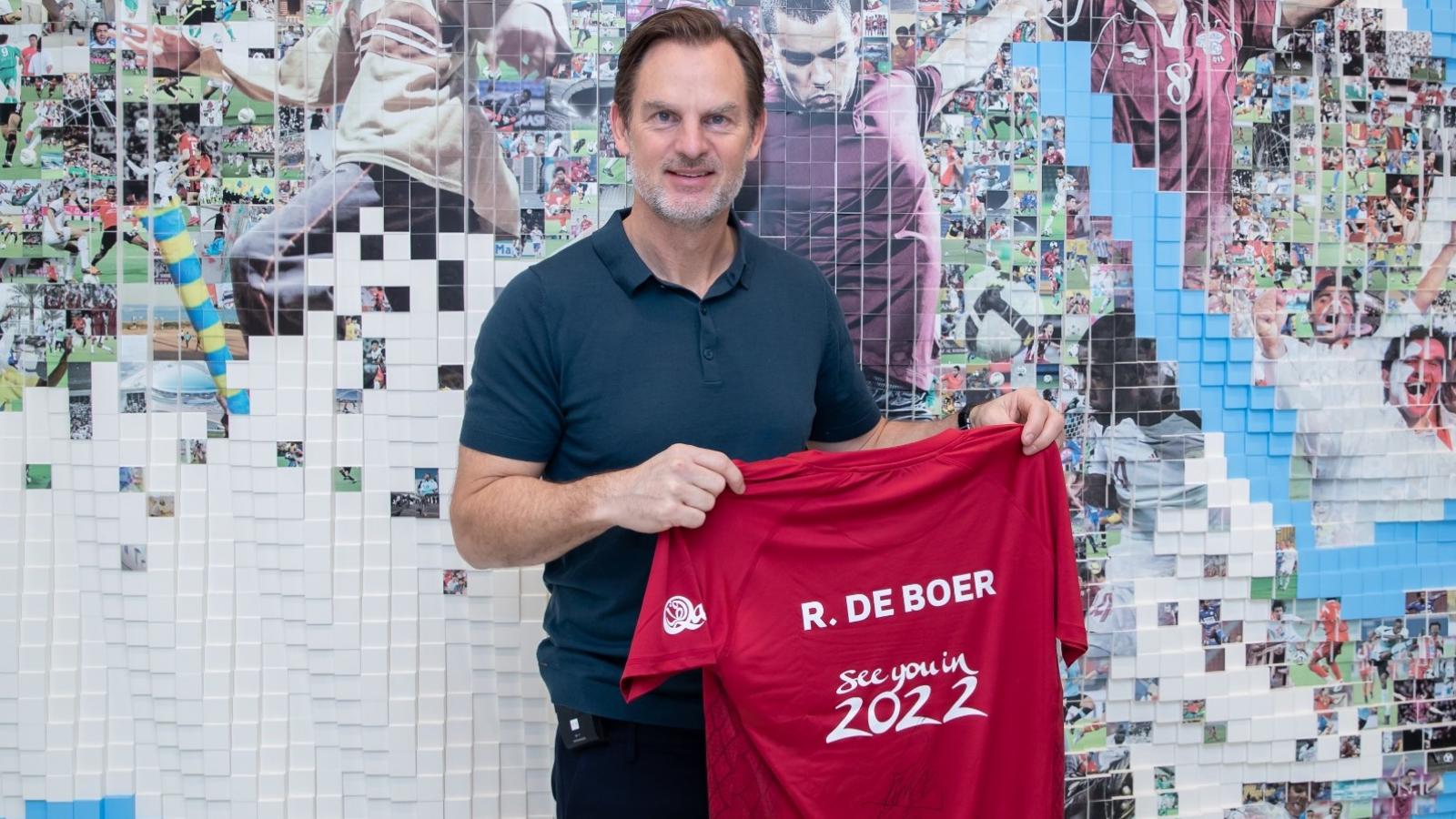 Dutch football legend Ronald de Boer has been unveiled as a Qatar Legacy Ambassador for the Supreme Committee for Delivery & Legacy (SC), the organization delivering the infrastructure and legacy programs for the FIFA World Cup Qatar 2022.

De Boer becomes the latest renowned name from the world of football to join the Qatar Legacy Ambassador program – and accompanies other global ambassadors such as Xavi, Cafu, Tim Cahill and Samuel Eto’o, as well as 11 other local and regional ambassadors, in supporting the delivery and legacy of the FIFA World Cup Qatar 2022.

The Qatar Legacy Ambassador program seeks to work with some of the game’s most high-profile names to highlight the SC’s numerous local and global legacy projects and help use the opportunities provided by Qatar 2022 to create positive social change across the region and around the world.

De Boer has a long-standing relationship with Qatar, having moved to the country in 2004 to finish his playing career alongside his brother Frank, where he played for Qatari clubs Al Rayyan and Al Shamal between 2005 and 2008. He remained in Qatar with his family for three years following his retirement and this new position with the SC continues his strong relationship with the FIFA World Cup host country.

Speaking about his new role as a Qatar Legacy Ambassador, de Boer said, “I lived in Qatar for seven years, so it is a country that has played a big part in my life. I have a great feeling about Qatar and its future. I regularly visit Qatar and often speak to my friends living there and they are full of ambition and want to improve everything for the next generation, so I feel privileged to get the opportunity to become a Qatar Legacy Ambassador and help to play a role in achieving this.”

De Boer continued, “The transformation of Qatar since I first moved there in 2004 has been incredible. The World Cup is being used as a catalyst for positive change in many aspects of life and there are so many interesting projects already underway.

“The World Cup is being used as a way to deliver important social changes in the country – and for me, this is the most important aspect of this project – improving the country and leaving behind a better place for the next generation.” 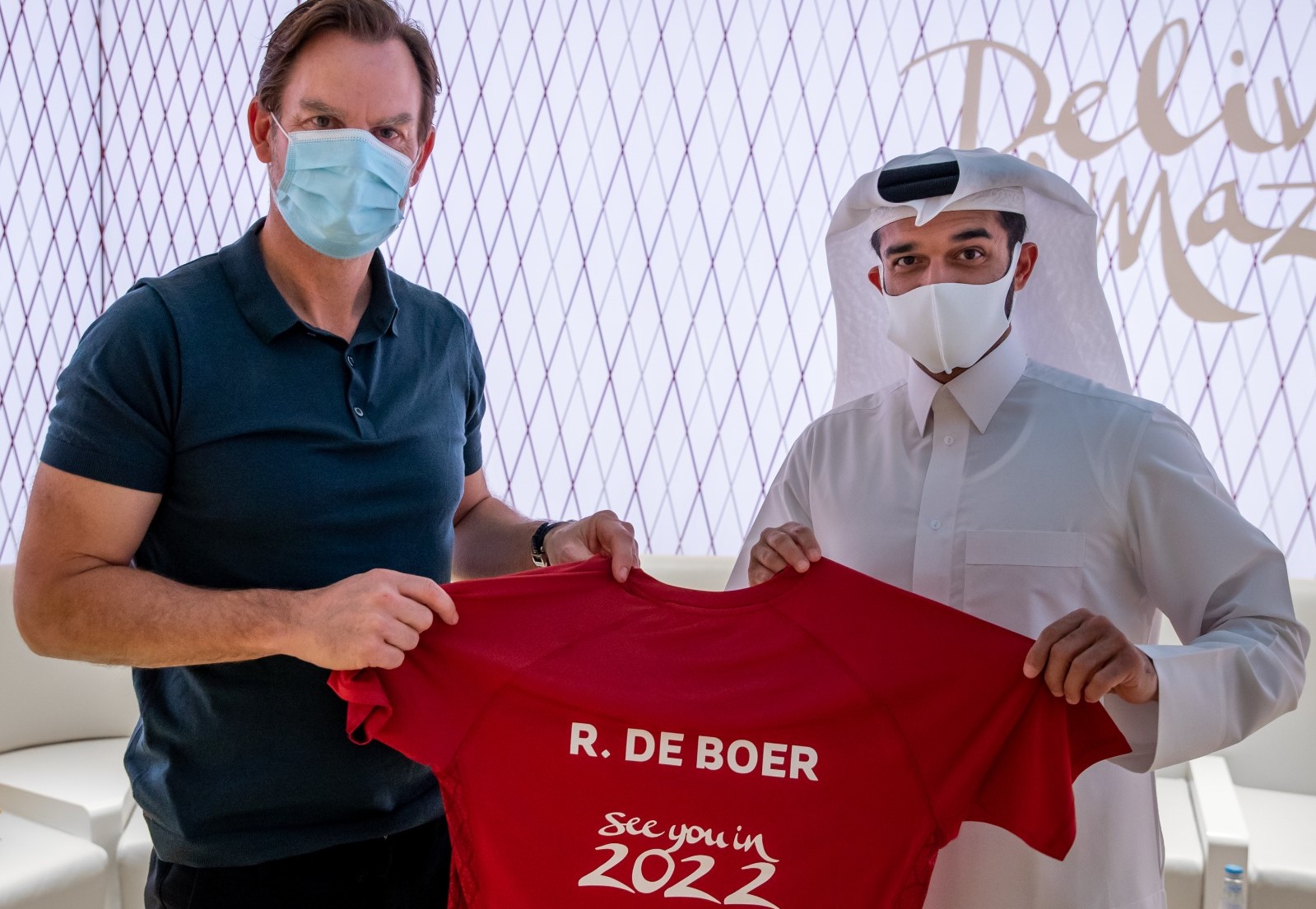 During his football career, de Boer played as a midfielder for the Netherlands national team, as well as a host of professional clubs in Europe, including Ajax, Barcelona and Rangers. During his time at Ajax, de Boer won the UEFA Champions League title in the 1994-95 season and was named Dutch Player of the Year in 1994 and 1996.

De Boer scored 13 goals in 67 international appearances for the Dutch national team, appearing for the Oranje in both the 1994 and 1998 World Cup finals, where he played in nine matches and scored two goals.

De Boer believes Qatar 2022 will be a positive experience for fans and players alike.

“It will be the most compact World Cup in modern history – creating an amazing atmosphere and benefiting both fans and players. Fans will easily be able to attend more than one game in a single day, which is very exciting, and players enjoy more rest time between matches, meaning better action on the pitch.

“And as the first time the tournament has come to an Arab country, it will be a special moment for Qatar and a chance to showcase the Arab region and the warmth of its people to the rest of the world. From my time living there, I know that the Middle East has some of the most passionate fans anywhere in the world, so this is a great opportunity to showcase this.”

Commenting on the announcement, Hassan Al Thawadi, SC Secretary General, said, “We are delighted to welcome Ronald to our expanding family of Qatar Legacy Ambassadors. In many ways, Ronald has been with us from the start of our FIFA World Cup journey and I’m delighted to be able to officially welcome him to the project.

“From his time living here, Ronald has a deep understanding of Qatar, the region and its people, as well as what the tournament will deliver both for the country and across the Middle East. His involvement will undoubtedly help us leave behind a positive and lasting legacy long after the last ball is kicked at Lusail Stadium in 2022, and I look forward to working with him closely over the coming years.” 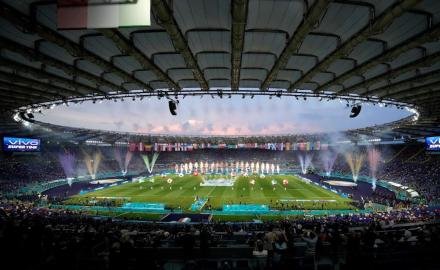