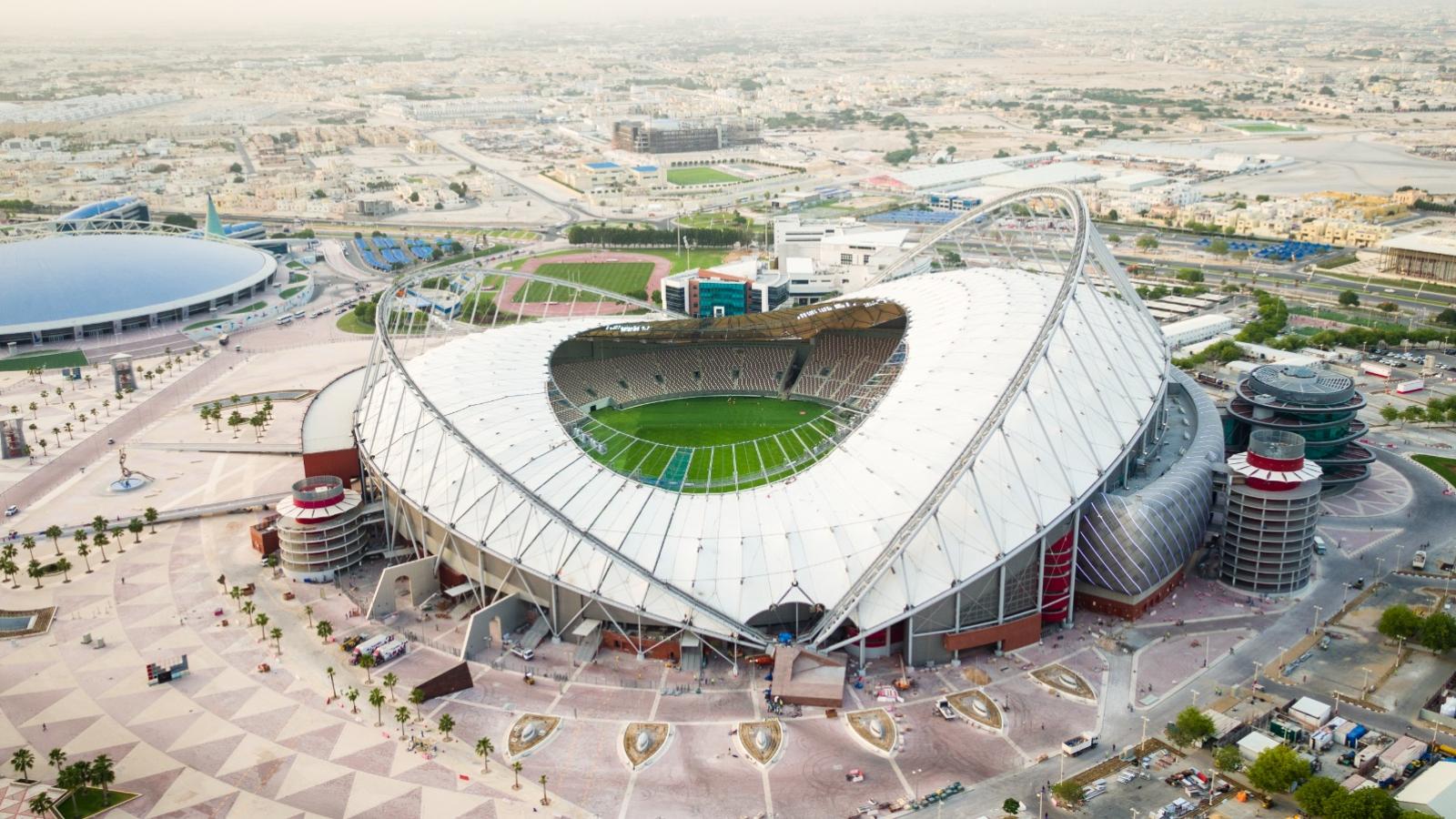 Tickets for the FIFA Arab Cup qualifiers will go on sale today, June 15.

Seven qualifying matches will be held in Qatar from June 19 to 25.

The games will take place on consecutive nights at two venues: Khalifa International Stadium, which will host matches during the FIFA World Cup Qatar 2022, and Jassim Bin Hamad Stadium.

Tickets priced at QAR 20 will be available for purchase on the Qatar Football Association website: tickets.qfa.qa.

All spectators must be aged 12 and over. Fans must either be fully vaccinated or have recovered from COVID-19 in the last nine months.

Fans will be able to purchase a maximum of four tickets each.

Here is the full match schedule: 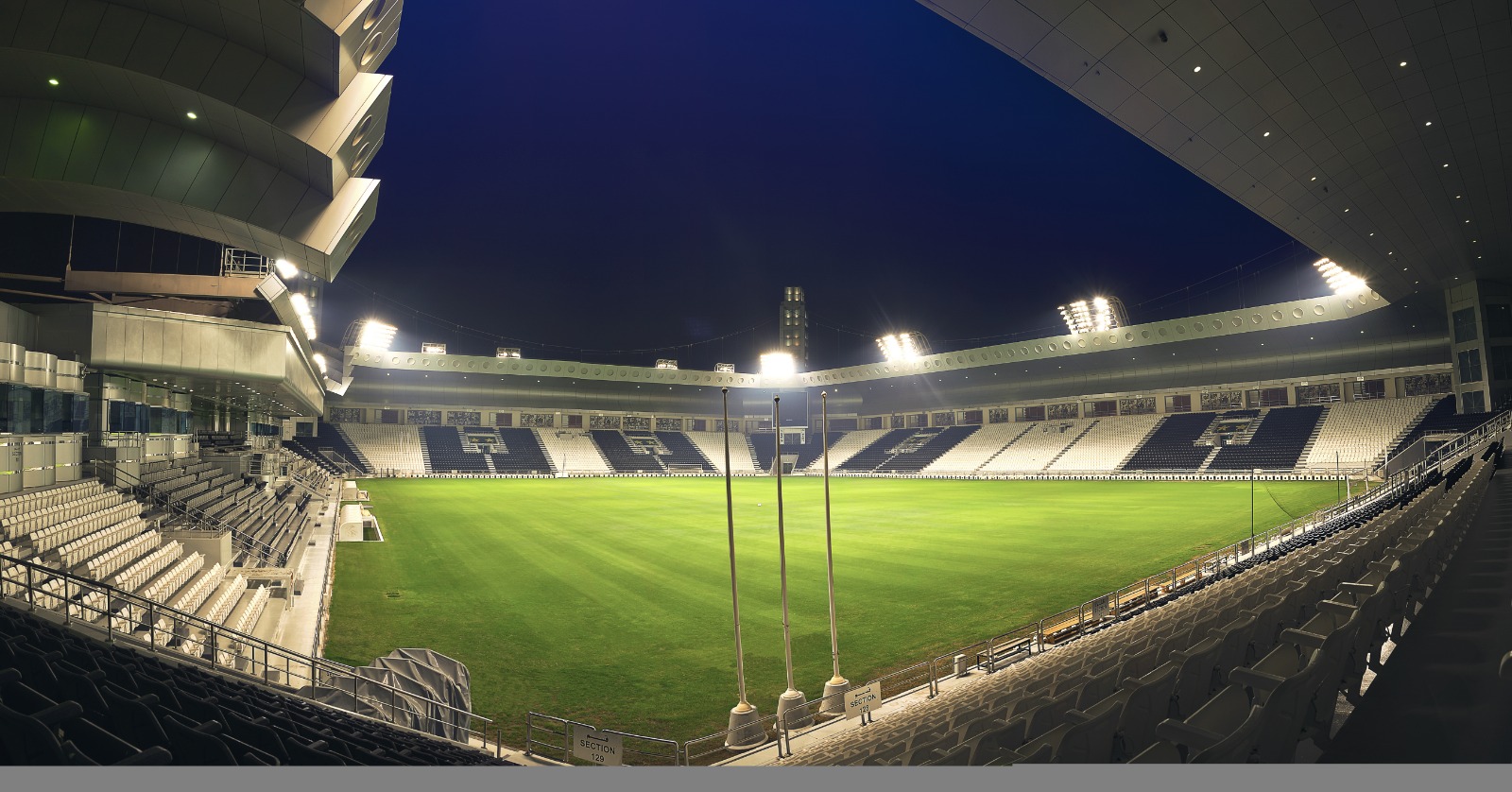 Both stadiums have innovative cooling technology for the benefit of fans and players.

In line with the Ministry of Public Health's guidelines, a maximum of 30 percent capacity will be permitted for each match.

Fans will be required to wear a mask, show their EHTERAZ tracing app, and adhere to social distancing.

No food or beverages will be permitted inside the stadium and fans will not be allowed to congregate at any location in the vicinity of the venue.

Fans are encouraged to use public transport to attend the games. Both stadiums are within walking distance of a metro station. Khalifa International Stadium is close to Sport City Station, while Jassim Bin Hamad Stadium is served by Al Sudan Station. Both stations are on the Gold Line.

All the victorious teams will qualify for the FIFA Arab Cup finals, which will take place in Qatar later this year, during a similar timeslot as the FIFA World Cup Qatar 2022. 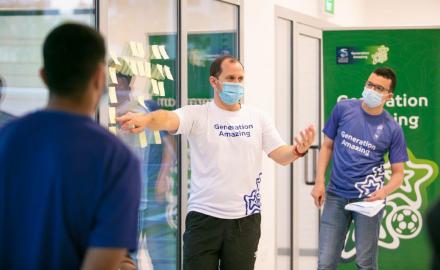 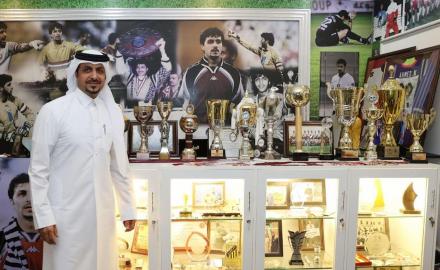 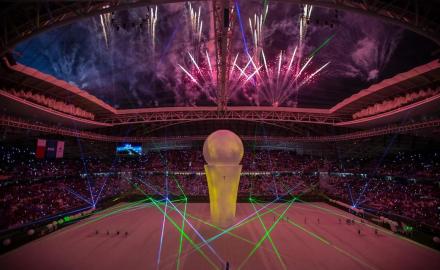