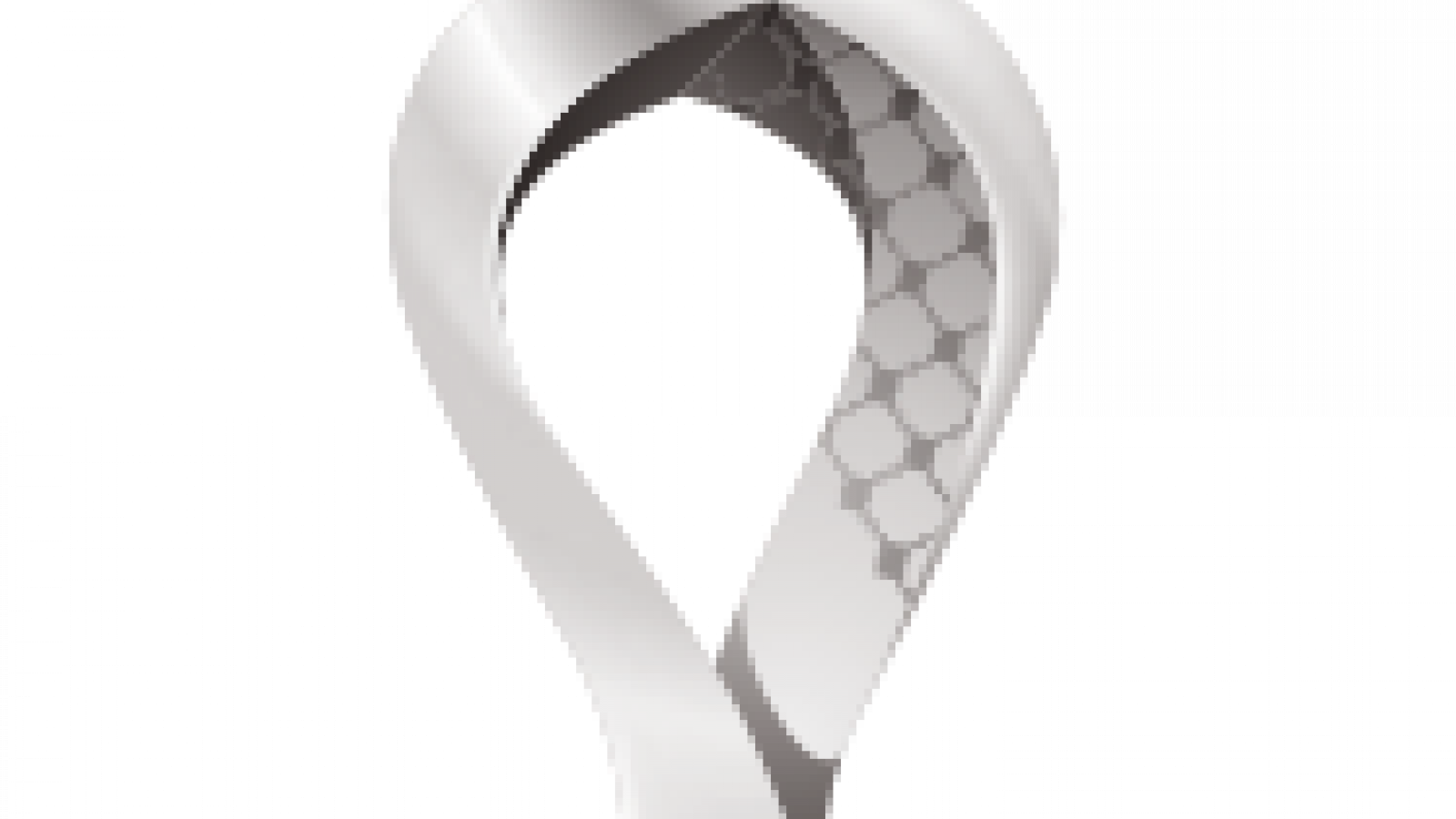 Yesterday, I attended the opening ceremony for FIFA Arab Cup 2021 @ AlBayt Stadium; it was very dazzling and astonishing. A very beautiful compenation of lights, colors, sound system, dancers, actors, singers, and even spectators. Stadium itself was standing there like an attractive shining jewel, beautiful cover from outside that reflects and represents traditional Arab house in desert, and spacious from inside. Cooling system was very strong beneath the seats.

But, frankly speaking, I witnessed two hiccups there. Firstly, before month ago, I booked two tickets for me and my 10 years old son, after that I received many instructions mails and guidance from FIFA, and I did read all of them carefully, none of them mentioned any rapid COVID 19 test for my kid, but I was shocked when I received an SMS from FAC2021, just only one hour before the opening, saying that we need to take the test 24 hour before. I was already riding the bus to go to stadium, and I was so scared that they might send me back home after two hours traveling from Wakra. Luckly security staff allowed us to pass. I went to Emir cup final, and there, they mentioned it clearly and I done that test for my kid. But this time they did not ask till last minute.

Second thing was Gate No. 18 issue at the stadium, there was a big chaos at that gate and a two huge lines of people were standing to go inside, I spent over half an hour just to pass that gate. While gate No. 17 & 16 where moving smoothly and no crowd. And when I came closer to gate No. 18 there where more than 6 electronic gates, functional only two. Then they enabled the rest, which created more chaos because some people where standing in queue and others just jumped to the front.

Nevertheless, I'm very happy for Qatar winning their first match in the tournament.