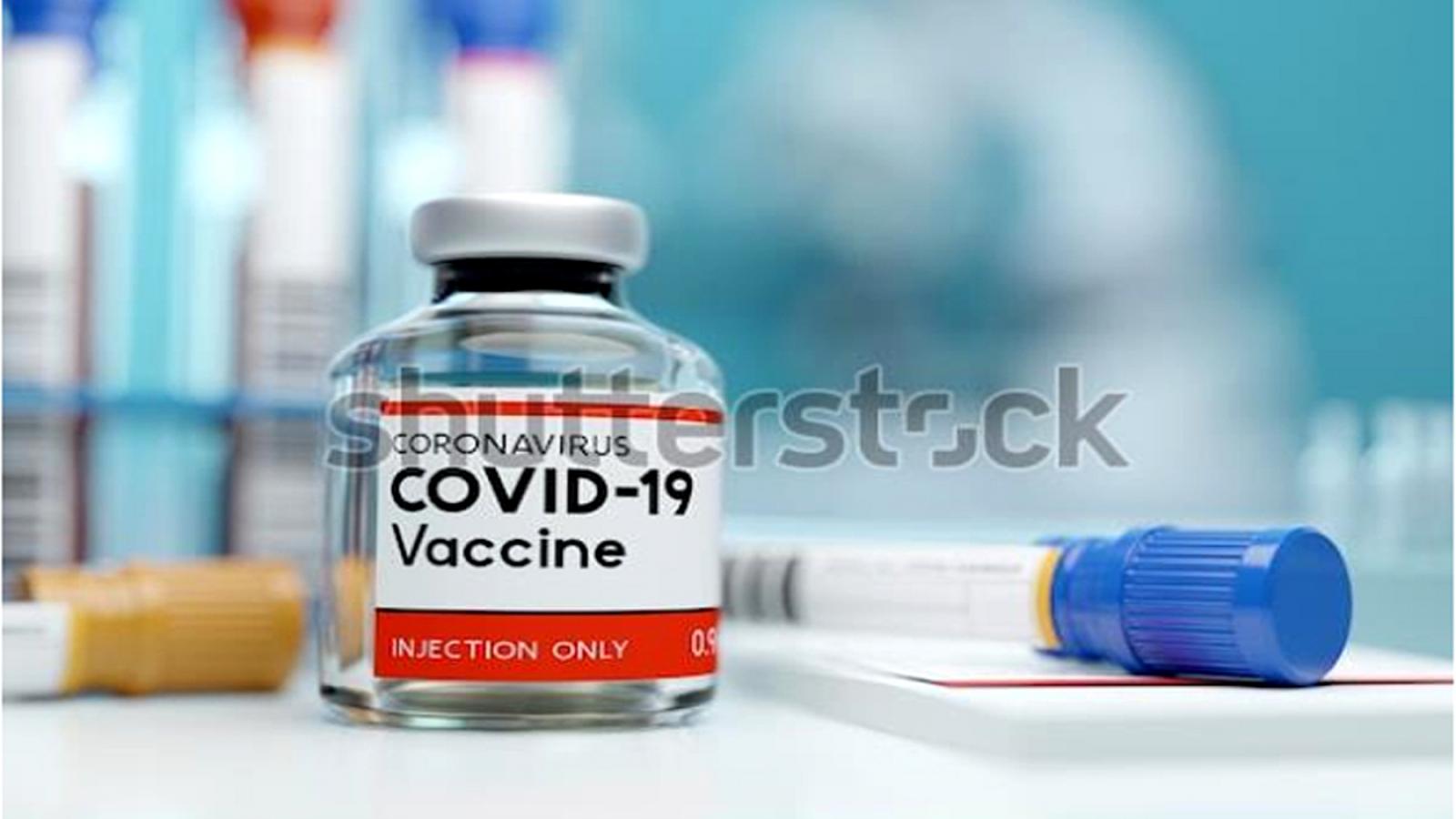 It is a medically proven fact that vaccines save millions of lives all over the world. Vaccines train and keep prepared the human body’s natural defenses called the immune system which recognize the virus or bacteria they target and fight them off. Since a vaccinated person’s system has been trained and kept prepared through vaccines, the body immediately reacts and kill the virus or bacteria should they enter, thus preventing illness.

There are now many Covid-19 vaccines under development with several of them in the final stages of human trials and testing. World Health Organization (WHO) is collaborating with scientist and health organizations to speed up the process.

The organizations and countries which are in the race are:

Pfizer / BioNTech / Fosun Pharma: The Company launched a phase 3 trial in late July, with a goal to recruit 30,000 people and then to 44,000 people. On November 9, the company announced that its vaccine had been more than 90% effective in clinical trial participants. The officials said the vaccine could be available to high-risk groups as early as mid-December.

Inovio: Company officials announced at the end of April that it had enrolled 40 healthy volunteers in its phase 1 trial. In late September, the company announced that its phase 2/3 trial is on hold as it responds to the Food and Drug Administration’s (FDA) questions about the study.

Sanofi / Translate Bio: The Company expects results from its phase 2 trial in early December. After that, they will start a phase 3 study.

CanSino Biologics:   This Chinese company is also working on a potential vaccine. In August, the company began phase 3 trials in Pakistan, Saudi Arabia, and Russia.

Gamaleya Research Institute: This Russian institute has developed a vaccine which was approved by the country’s regulatory authority. Results of a phase 1/2 trial found that the vaccine elicited an immune response with mild side effects. Phase 3 trials are currently under way in Russia, Belarus, United Arab Emirates, and India.

Johnson & Johnson: Johnson & Johnson announced in late July that it had begun a phase 1/2 trial. In mid-November, their officials said they expected their vaccine to be ready for FDA approval by February.

AstraZeneca / University of Oxford: In mid-November, Company officials said their vaccine had produced a strong immune response in a clinical trial that involved people over the age of 70.

Novavax:  The Company plans to start another phase 3 trial in the United States by the end of November after having completed phase 2 trials in S. Africa.

University of Queensland in Australia / CSL: Researchers at the university have developed a vaccine. A phase 2/3 trial is expected to start late this year.

Wuhan Institute of Biological Products / Sinopharm:  Chinese company Sinopharm is testing an inactivated virus vaccine. Researchers launched phase 3 trials in the UAE in July and a month later in Peru and Morocco.

Sinovac Biotech: This Chinese company launched phase 3 trials of its inactivated virus vaccine in Brazil in July, Indonesia in August, and Turkey in September.

JNVST 2020-21 Result – NVS has announced Jawahar Navodaya Vidyalaya Result 2020 for class 6 and 9. The result of JNVST has been announced online, it has been announced in login and candidates can check it by entering registration number and date of birth. Merit list for the exam shall be available soon. Exam for JNVST class 6 was held on https://www.navodayaresult2019.com/ Navodaya Result 2021 Kerala January 11 and for class 9 it was conducted on February 08, 2020. The new date for phase 2 is yet to be announced and for class 11 admission the merit list will be released directly on the basis of qualifying marks score. Check more details on JNVST 2020 result from this page.

By QLNews·2·2 weeks 12 hours ago
During its regular weekly meeting, the Cabinet praised the success of the Shura Council elections which reflected the Qatari people's awareness and understanding of their national responsibilities and duties.

By QLNews·0·2 weeks 1 day ago
In recognition of Breast Cancer Awareness Month, observed globally in October every year, the Primary Health Care Corporation (PHCC) in Qatar has launched its breast cancer awareness campaign, entitled ‘Early Detection is the Key.’

By QLNews·0·2 weeks 2 days ago
The 15,000 square beach comes equipped with tables, seats, grilling areas, restrooms and is entirely gated.

By QLNews·0·2 weeks 3 days ago
His Highness the Amir Sheikh Tamim bin Hamad Al Thani held a telephonic conversation with Sultan Haitham bin Tariq of the Sultanate of Oman to express solidarity and support with the country as it was struck by Cyclone Shaheen.

By QLSports·0·2 weeks 3 days ago
After three days of exhilarating action in the Qatari desert, the Qatar International Baja came to a befitting end yesterday at the Al Bayt Stadium in Al Khor.