Has the penny just dropped?

Couldn't someone have told them that the exchange rate was a problem?
Part of an article from today's G/T

DUBAI/RIYADH: Qatar’s deputy prime minister said he was concerned about the diminishing value of the dollar-pegged riyal, becoming the latest Gulf policymaker to question the wisdom of tracking the tumbling US currency.
Qatar and the United Arab Emirates are the two Gulf Arab oil producers tipped as most likely to drop their dollar pegs as Kuwait did this year, according to a Reuters poll in September.
The UAE said this week it was considering following Kuwait’s lead and tracking the value of the dirham against a currency basket including the euro.
Asked whether he would consider such a move, Qatar’s Finance Minister HE Yousef Hussein Kamal declined to comment on the sidelines of a meeting of finance ministers of the Organisation of the Petroleum Exporting Countries.
HE the Prime Minister Sheikh Hamad bin Jassim bin Jabor al-Thani said last week dollar weakness was hurting Qatar’s economy.
Yesterday HE the Deputy Premier and Minister of Energy and Industry Abdullah bin Hamad al-Attiyah echoed those concerns.
“Today we feel concerned because of the very large decline in the value of the dollar,” al-Attiyah said in remarks aired by Al Arabiya television. “This has a very big impact on oil-exporting countries.”
Qatar’s “purchasing power has fallen considerably,” said al-Attiyah.
Qatar’s oil exports are priced in dollars. It pays for around a third of its imports in the euro which hit a record high against the US currency this month.
“The cost of (imported) commodities has risen considerably compared with past years,” al-Attiyah said.

I too read a similar report a couple of days back, on Gulf Times. I think it was Merrill Lynch who has indicated significant risks in maintaining the dollar peg including but not limited to arbitrage, high inflation etc.

As far as i am concern this topic should be the priority. With the price of oil in the market and the high inflation rate (whatever it is) I think this got to be the cause of it. The topic of Mr dweller takes presidence of all specially living here in Qatar. Have you felt the changes? Come to think of it Qatar being one of the oil producing country being hard to live in?. This should be discussed frequently.

By QLSports·0·1 week 15 min ago
The Al Rayyan Stadium will host the Amir Cup 2020 final between Al Sadd and Al Arabi on December 18.

By Qatar Living·0·1 week 16 hours ago
Qatar Living speaks to trained chef, motivational speaker and writer, Anahi Brown, to learn more about her story dealing with depression and how she started to help other women by coaching them.

By QL Videos·0·5 days 21 hours ago
While there may be several other luxury and sports cars that catch your eye, you may wonder what it is about the Land Cruiser that makes it a popular pick by many in Qatar?

By QLSports·0·1 week 19 hours ago
The FIBA 3x3 World Tour Doha Masters 2020 ended on a high-octane note on Saturday night at the Al Gharafa Sports Complex with Riga’s Karlis Lasmanis hitting an impossible buzzer-beater to earn his Latvian team the tournament's title on what was a fantastic night. 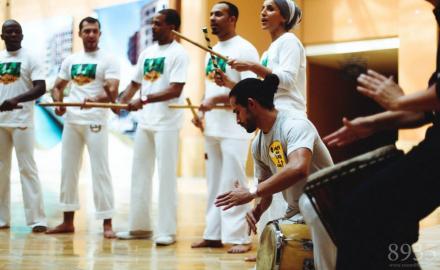 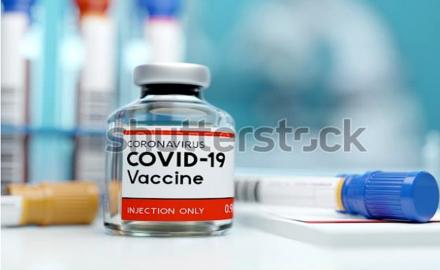