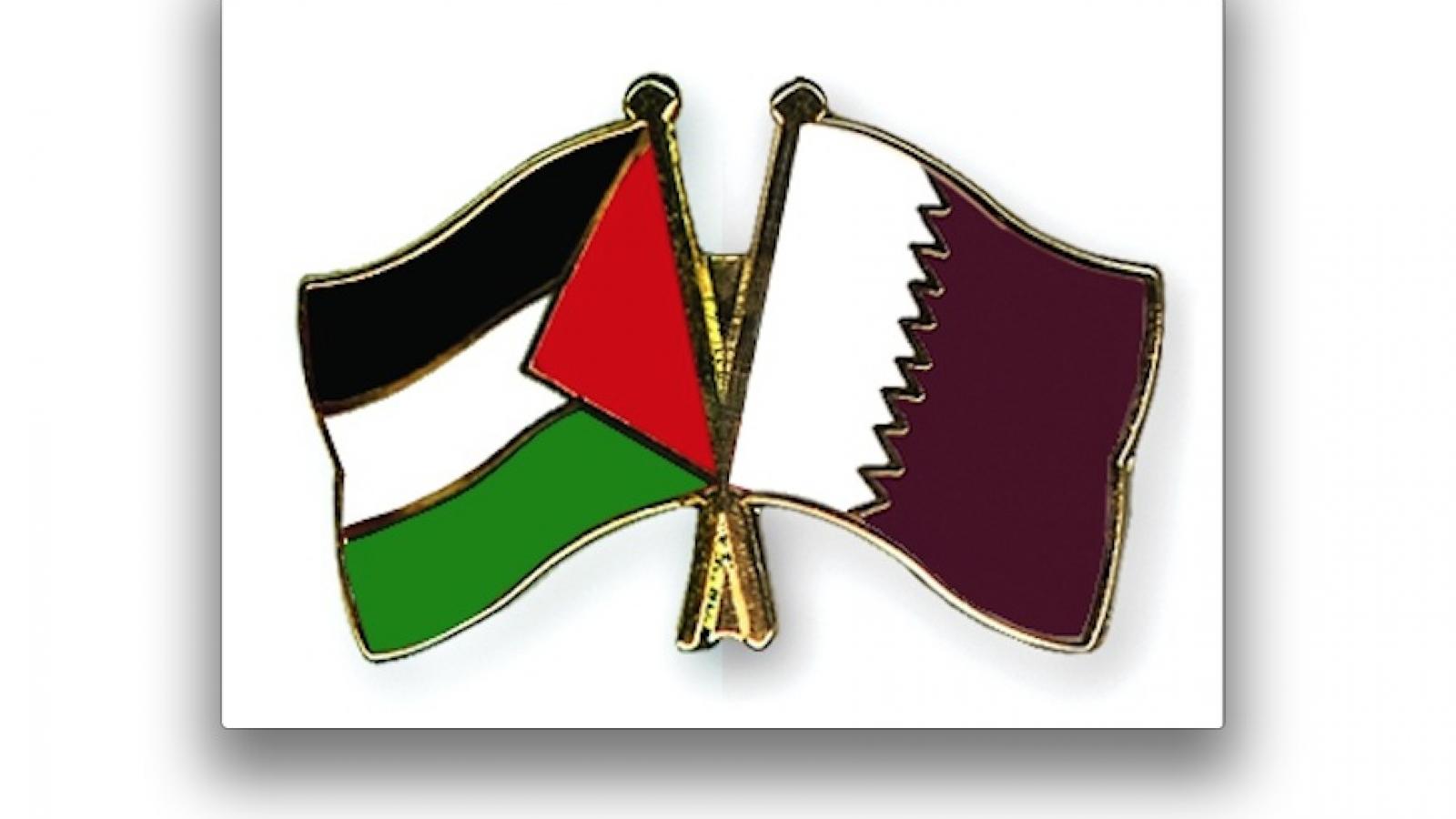 Palestine Rally to be held in Doha on Tuesday

UPDATE: PROTEST IS OPEN TO ALL, FROM 8pm ON TUESDAY.

As the latest bombing campaign by Israel into the Gaza Strip continues into its seventh day, the number of Palestinians killed in the blasts has now surpassed 170 people.

Calls from the international community for a cease-fire between the Israeli government and the Hamas-led Palestinians have been growing, but there appears to be no truce in sight.

In light of the bloodshed, several Qatar residents are planning to hold a protest on Tuesday evening in solidarity with the Palestinian people. The event appears to be part of a worldwide effort to draw attention to the bloodshed.

The Palestinian embassy in Doha has confirmed that an organized protest would take place in front of its building in the Diplomatic area (near West Bay petrol station) after sunse.

Political protests in Qatar are rare, and typically must be pre-approved by the government.

However, in recent years, residents have congregated to rally for causes in Egypt, Syria and Libya.

And state-approved events for Palestine have also been organized in the past. (Source: Doha News)

Any woman plan on going for this rally?

#Israel has agreed with the #Egyptian truce plan, hope soon will #Hamas. Will the local rally be held even after ceasefire?

Timing from 8pm to 9pm

Something is better than nothing.. it would be nice if they allow women as well however sexism is everywhere , right from highly educated scientific community to the lowest...

Fighting injustice and discrimination in Gaza by the Israelis and they don't allow women! Disgusting. There should be a protest agains the corrupt Palestinian government and representatives in Doha.

if women will show up - maybe they will not be prevented..

Why not women they have right to protest as,In gaza many womens and children have been killed,a mother knows better loosing a child...

By Qatar Living·0·1 week 21 hours ago
Wondering where to take your kids this summer? Here's a fun list of entertainment centers for kids in Qatar!

By Qatar Living·0·5 days 21 hours ago
This summer 2022, try out the most trending ice creams in Qatar. Check out the ones listed here!

By QLNews·0·6 days 16 hours ago
Guidelines for the upcoming Eid vacations by Hamad International Airport to ensure a smooth travel experience through the airport.

By eShops·0·6 days 17 hours ago
Scented candles, custom candles, or vegan candles, find all from these stores in Qatar

By Qatar Living·0·5 days 22 hours ago
Communication is important, and this is especially true when it comes to the workplace. One of the most significant ways for colleagues to communicate is through email.