Certain applications on the popular Facebook social networking site have been blocked by Qatar Telecom (Qtel) much to the surprise of regular visitors.

However, there is recourse to getting access restored, Adel Al Mutawa, Qtel Executive Director (Group Communications) said yesterday. "We have installed software which is updated automatically and may end up blocking certain applications. It is not done by us manually," he said.

However, a manual option is available and Al Mutawa said a user should only send an e-mail to censor@qatar.net.qa or contact the Qtel help desk on '111' if the person thinks the site is being wrongly blocked. "We will then take the necessary action," the official said.

Qtel would like you to believe that they censor the Internet for three reasons: "pornography, political criticism of Gulf countries and anti-Islamic sites."

However, there are two more reasons that they don't talk about. The first is that they block sites by mistake. One such block is the facebook application 'Entourage', which you can configure to show miniature pictures of all your friends. However, the following link is blocked, which prevents you altering your settings:
http://apps.facebook.com/myentourage/index.php

They haven't blocked anyone from viewing the entourage images, just from changing their settings.

Another block I've written about in the past is Taipei Perl Mongers. One year ago, I wrote to the Qtel censor to tell them about the incorrect censorship - they never replied, and the block continues.

The second additional reason is that they block sites that offend people. If you complain to Qtel about a site, they will block it, whether it falls into one of their three categories or not. Feel free to email Qtel asking why they blocked the discussion of piglet on Qatar Living. It's unlikely that they'll reply.

Nor will ictQatar answer questions about the filter. As telecom regulator, it is their job to control the activities of Qtel, but they are unwilling to publish the guidelines which Qtel is following when they block sites. From what I can find out from people within ictQatar, the web censorship is an embarrassment, which they don't want to get involved with. If that's the case, who is regulating Qtel???

This was really a fun read. Thanks a lot for sharing this!

By ScotWetherington• 8 years 1 month ago.

this is an awesome story, nice to read.

qatar is not included in WORLD WIDE WEB....

In Pakistan, the internet service provided by the government company PTCL is so fast and extremely cheap. And there is no blocking whatsoever.

Thanks for your marvelous posting! I certainly enjoyed reading it, you might be a great author.I will ensure that I bookmark your blog and may come back down the road. I want to encourage yourself to continue your great job, have a nice afternoon!SEO Chicago | Merle Boniface

By maicljohn• 8 years 7 months ago.

I was very pleased to search out this net-site.i needed to thanks for your time for this excellent learn i definitely having fun with every little bit of it and i have you bookmarked to take a look at new stuff you blog post.selena gomez tickets

maybe, because there is something in that website that is not good for them... and stop complaining, you are in qatar.... maybe you can use some application in order to go to the website...

hat can you do ? We have to obey even if it's our moneys in this stupid game. They make the rules and we are just pawns in their game.

I don't think it's normal to be blocked... But what can you do ? We have to obey even if it's our moneys in this stupid game. They make the rules and we are just pawns in their game.

[removed by mod - please don't advertise on the main forum]

Well its still better than UAE, where they are planning to block facebook and flickr is already blocked.

Well go around it then lol.

It's always the small things that make big differences.

is the contain sometime that so vulgar.. so no blame got bloked by QTEL.

lol because people give you something like "You have been groped, slapped and loved" and you don't know what to reply and end up ignoring it :P

that seems to be to provocative (the poke-y thingy)...maybe that's the one. It was fun at first but kinda awkward most of the times...

Life isn't about how to survive the storm, but how to dance in the rain!- UNKNOWN

By QLNews·1·3 weeks 19 hours ago
Football world body president, Gianni Infantino, has once again expressed his absolute confidence in Qatar’s abilities to deliver an exceptional World Cup in 2022.

By QLNews·0·1 month 1 week ago
Together the 16 hotels will offer as many as 1,616 floating hotel rooms, complemented by a host of facilities and activities, to football fans coming to Qatar in 2022.

By QLNews·0·4 weeks 1 day ago
The QIXP has been set up at MEEZA data center and is considered a significant step toward enhancing Qatar’s Internet infrastructure.

By QL Videos·0·1 month 3 days ago
Camel racing is known as the sport of the sheikhs, and in Qatar it is practiced at a popular racetrack in the small town of Al Shahaniya.
Post to Forum
Sponsored Posts 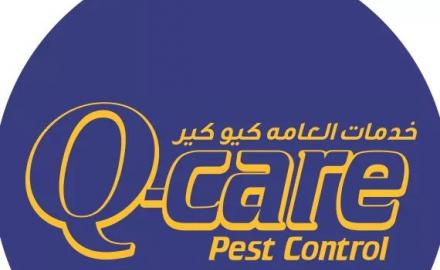 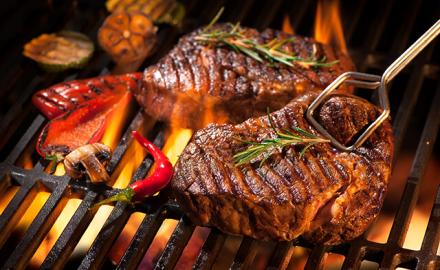