Sasa Milivojev is writing a new novel about Qatar Sasa Milivojev is a famous Serbian writer, poet, journalist and political analyst... one of the most read columnists in Serbia, he is the author of five books, and numerous columns published in various daily newspapers. He is the author of the novel 'The Boy from the Yellow House' and of political speeches. His work has been translated into around twenty languages across the world.

Milivojev was born in 1986 in Zrenjanin (SFRJ, Serbia), where he nurtured his many talents in the Music Gymnasium. He used to sing in the „King David“ Oratorio by Arthur Honegger in the Arad Philharmonic Orchestra, Romania. After ten years of enjoying music, Milivojev turned towards the Faculty of Philology of Belgrade University, where he is a successful student of the Serbian Language and Literature. He is the author of four collections of poems: „Tajna iza Uzdaha“ („The Secret Behind a Sigh“, published in 2006 by Narodna Knjiga, Belgrade), „Prvi Put“ („The First Time“, published in 2008 by Kulturno-Prosvetna Zajednica, Kruševac, 2008), „Kad Svitac Odleti“ („When the Firegly is Gone“, in Serbian, English and Arabic, Filip Višnjić, Belgrade, 2010), „Ljubavni recePat“ (Kulturno-Prosvetna Zajednica, Kruševac, 2010), and a novel entitled „Dečak iz Žute Kuće“ („The Boy from the Yellow House“). He has received many awards, and his poems are included in several anthologies of poetry, including the „Panonski Galeb“ („The Seagull of Pannonia“) Vol. XIX, the „Rudnička Vrela“ („The Rudnik Springs“) Vol. XIX, the „Garavi Sokak“ („The Sooty Alley“) Vol. XIX, etc.

Since 2008, Milivojev has worked as a contributor to the „Pogledi“ column of the Politika newspaper, and as of 2009 he has been writing columns in the Pravda newspaper, dealing with analytical and synthetic research in the recent and contemporary history of the Serbian people. Concerned with war crimes topics, Milivojev has been praised by many, but also criticised by individuals who do not share his political views and who often accused him of manipulating the readership and spreading „hate speech“. By 2009, Milovojevs texts have been printed in about 3 million copies in various daily newspapers. He was one of the most read columnists in Serbia in 2008. and 2009. and the victim of variety of political manipulation. From the shadow, he influenced very important decisions of political leadership. His ideas are stolen by politicians and secret service via SMS. For example, Mr. Saša Milivojev is a political thirst strike idea creator and professional destroyer of rating. He is engaged in political dramaturgy, both in literature and in reality.

He has his poetic fans all over the world. Kairo reading public was introduced with his poetry in May 2010., by his book „When the Firefly is Gone“, while he was being present at various literary gathering where famous writers spoke about him: Soha Zaky and Alaa Al Aswany (one of the most famous writers in the world, a founder of oppositional and political movement „Kifaya“).

In Saudi Arabia, the journalists write about his love for God; in Egyptian newspaper (Akhbar and Shashati), Saša Milivojev is mentioned as a writer of mystical flight and meditation.

The first copies of the shocking novel “The Boy from the Yellow house” - were gifted in 2012. by the author Saša Milivojev to Serbian politicians: to the prime minister and the minister of police Ivica Dačić; to the President of Serbia Tomislav Nikolić; also to Nenad Čanak, Milanka Karić, Oliver Dulić... The Russian ambassador in Serbia Aleksandar Konuzin also received a copy. The legendary Lieutenant General of Yugoslav People's Army Stevan Mirković came to meet the young author on Kalemegdan on the occasion of the handover of the novel. Saša Milivojev also gave the copy to a judge of the Belgian Public Prosecutor's Office...

Although only 200 copies were printed at the cost of the author, a student of literature, the novel "The Boy from the Yellow House" was widely reported across the world in 2012. Readers and diplomatic circles around the world were shocked. Timur Blohin and Jovana Vukotić are the most important journalists mentioned in the biography of Saša Milivojev, because he achieved worldwide media success through their cooperation. His interview given to THE VOICE OF RUSSIA was translated into English, Portuguese, Spanish, Arabic, German, Polish, Russian, French, Serbian, Albanian, Turkish, Hungarian, Macedonian... and published in the Brazilian press, in Somalia, on the front page of Toronto Newspapers, then in prominent media such as: The Oslo Times; Ukrainian Telegraph; Armenia Today; Radio Television of Republic of Srpska; Barometer (Kyrgyzstan); Bota Sot (Albania), Glas Srpske; Rajoni Press (Albanian Information Agency); Ukrainian Phrase; Pravda and Blic (Serbia); Gazeta Shqiptare, Srna (Information Agency of Republic of Srpska); Lajme Shqip (Albania); Dal (Belorus), Beauty and Health (Serbia); Press Online (BiH); News Meeting (Turkey); Franco da Rocca News; Ruskije Novosti... The interview was published on countless internet portals and in newspapers around the world, and was also picked up by the Vatican. Pope Benedict XVI subsequently spoke to the world against the trafficking of human organs.

As a consequence Saša Milivojev has had big problems with discrimination in the Serbian media, but it is undeniable that he leaves an indelible mark with his name and photos being instantly recognisable in Serbia with his published titles even used in crosswords ...

PC adaptation of Psiphon is known as Psiphon 3. You can read more about Psiphon underneath in the post. Presently let us check How to download and introduce Psiphon in our Windows 10/8.1/8/7 PC or Laptop. Psiphon makes an intermediary server condition for boundless confinement free Internet Surfing. According to the current refresh, the Psiphon programming is presently authoritatively accessible for Windows Pc and Laptop. That implies you can download and utilize Psiphon in your Windows machine, as well. 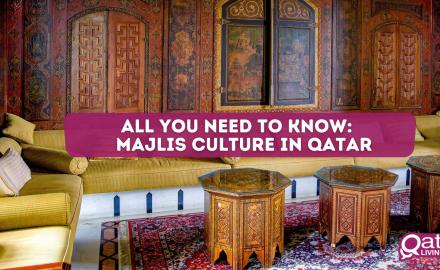 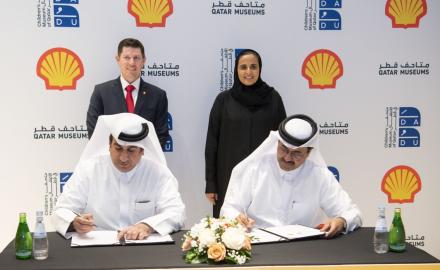 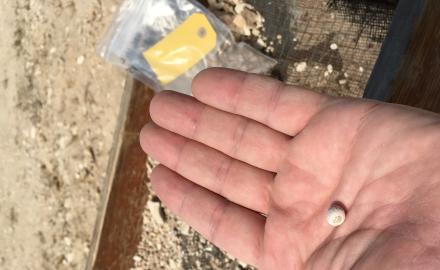