Is there a new official dress code for women?

The latest rumour is that women should have shoulders covered and dresses down to the knee. Is this a new official ruling or are existing rules just being more strictly enforced. A friend of mine was stopped in Villagio recently by CID who said her bare shoulders were inappropriate. They asked for her ID which she refused, leaving to get in her boyfriend's car. They obviously took his number because he got a phone call from the police later telling him and his girlfriend to report to the police station.

yes this law should be enforced strictly i think

It's not new - that's always been the case! Women shouldn't have shoulders and knees out and especially not out in public places like the malls!

By QLNews·0·2 weeks 1 day ago
The COVID-19 vaccine will be provided free of charge to Qatar residents, a senior health official said in an interview with Qatar TV.

By QLNews·0·2 weeks 1 day ago
Qatar announced today that the foreigners and foreign firms will be allowed to own real estate in more areas across the country to attract overseas funds as well as to diversify the economy.

By QLNews·3·2 weeks 2 days ago
Today we've decided to feature a list of 15 different landmarks and places in Qatar clicked by different Instagrammers in Qatar.

By Qatar Living·0·2 weeks 3 days ago
Qatar Living speaks to the Qatari entrepreneur, Hissa Haddad, who is the founder of Hissa Haddad footwear in Qatar, to learn more about her experience as a shoe designer.

By QLNews·0·2 weeks 3 days ago
A senior official has confirmed that Qatar is in advanced negotiations with several international pharmaceutical companies to procure a COVID-19 vaccine as soon as it is released for global use.

By Qatar Living·0·4 weeks 1 day ago
With sustainability at the heart of the preparations for FIFA World Cup Qatar 2022, the Supreme Committee for Delivery & Legacy (SC) is on track to achieve its commitment to deliver the first-ever carbon neutral FIFA World Cup and leave a legacy of climate action for Qatar and the region.

By QL Videos·0·2 weeks 3 days ago
For this edition, we put ourselves up for another challenge. We head out to X-Ten Archery to learn more about the art of the bow and arrow.

By QLNews·0·1 month 5 days ago
At a regular Cabinet meeting, chaired by His Excellency the Prime Minister and Minister of Interior, it was decided that the incentives for the private sector will be extended for another three months.
Post to Forum
Sponsored Posts 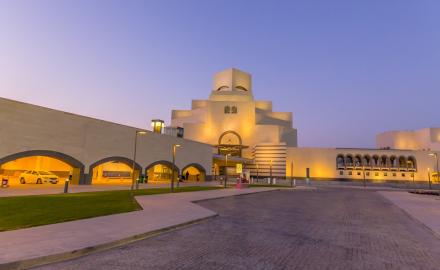 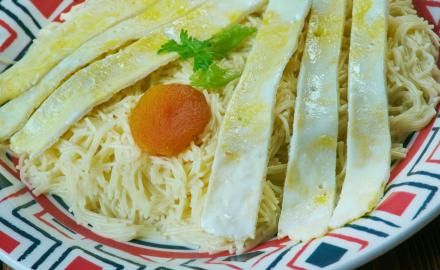 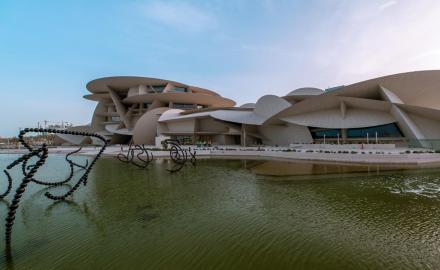