Food wastage in the Gulf increases during Ramadan

During the month of Ramadan, charities collect enough leftover food from homes and hotels to feed at least 1,000 people every day.

On some days, there is so much leftover food at some places that these organisations find it difficult to collect and distribute it, they say.

Although there are no official statistics on food wastage during Ramadan, EcoMena, an advocacy platform stressing the need for a clean and green environment in the Middle East, said in a recent report that almost half the food prepared during Ramadan in Qatar was expected to find its way into garbage bins.

Some hotels and restaurants told this newspaper that they were forced to throw away large amounts of leftovers from Iftar and Suhour buffets.

They said that people tended to order more food than they could eat.

“We open the restaurant at 6pm, and people rush in and fill their plates with food as much as they can. But they cannot eat everything. Some eat a bit of everything and leave the rest. We can’t even give such leftover food to anyone. It’s very sad to see that we throw away so much food every day,” said the manager at a restaurant popular for its daily buffets.

This year, Sheikh Thani bin Abdullah for Humanitarian Services and Sheikh Eid Charity Association are involved in collecting leftovers from lavish buffets during Ramadan in an attempt to minimise food wastage and to benefit the needy.

“We receive many calls daily, and sometimes we find that it’s beyond our capacity to collect food,” said a senior official at Sheikh Eid Charity Association.

While Ramadan is a time for giving and gratitude, it can also be a month of overindulgence and waste, with too much surplus food being dumped into garbage bins.

Food prepared for big banquets, where more than half of it is not consumed, is repacked and distributed to low-income workers and families for the early morning Suhour meal.

Charities urge families not to throw away food after Iftar and Suhour, and instead share it with the poor.

These organisations deploy teams of volunteers across the country during Ramadan to collect leftovers.

During the holy month, by 8 pm every day they start getting calls asking them to collect leftovers from Iftar. The calls continue until early morning the next day.

As soon as they receive a call from a home, hotel or Ramadan tent asking them to collect leftovers, a team leaves in a specially designed vehicle.

Read more on The Peninsula | Photo for illustration only

good quality,and the low sale price.Thank everyone Welcome to ==== http://www.kkship4biz.net

This is really very sad at the very least. There are numerous verses in holy Quran and many ahadeeth against wasteful spending. For example, verse 31 in surah Al-Aaraaf. (7/31). But even without quoting Quran and Hadith, there are plenty of reasons we should stay far away from such waste of food. One of the most important lessons of Ramadan is the ability to relate to our brothers and sisters who are less fortunate. It is very much the spirit of Ramadan is to arrange food for others so one could get more reward. Instead, we are competing with one another on bigger iftar feast and amount of food spread resulting in more wastage of food and more importantly resulting in even more shortage of food for less fortunate and poor. In essence, we are behaving in exact opposite of the spirit of Ramadan. What would be best, if all the fortunate people would live the month of Ramadan eating simple iftar and suhur and sending the money to brothers and sisters in poor countries in Africa or Asia or elsewhere so everyone could have a great Ramadan. May Allah guide us so we could follow Quran and Sunnah in all aspects of our lives. Ameen.

Quite disgusting the amount of food that is produced and wasted in Qatar. If an alien visited he wouldn't think Ramadan meant fasting and reflection, he would think it stood for huge displays of wealth and a complete waste of food resources while other parts of the planet go hungry.

This pic is too old. I have seen it 10 years back. Do not post something that will make wrong propaganda. 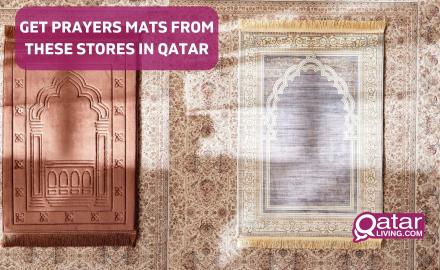 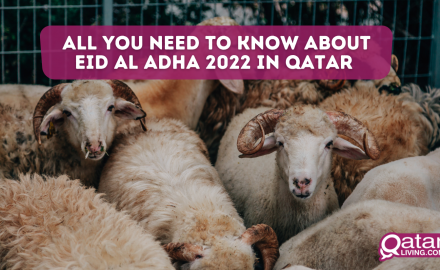 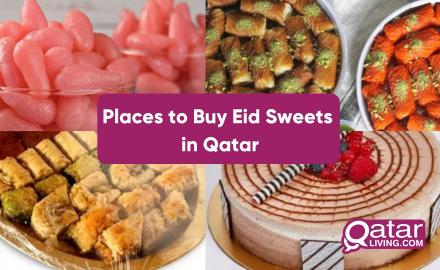