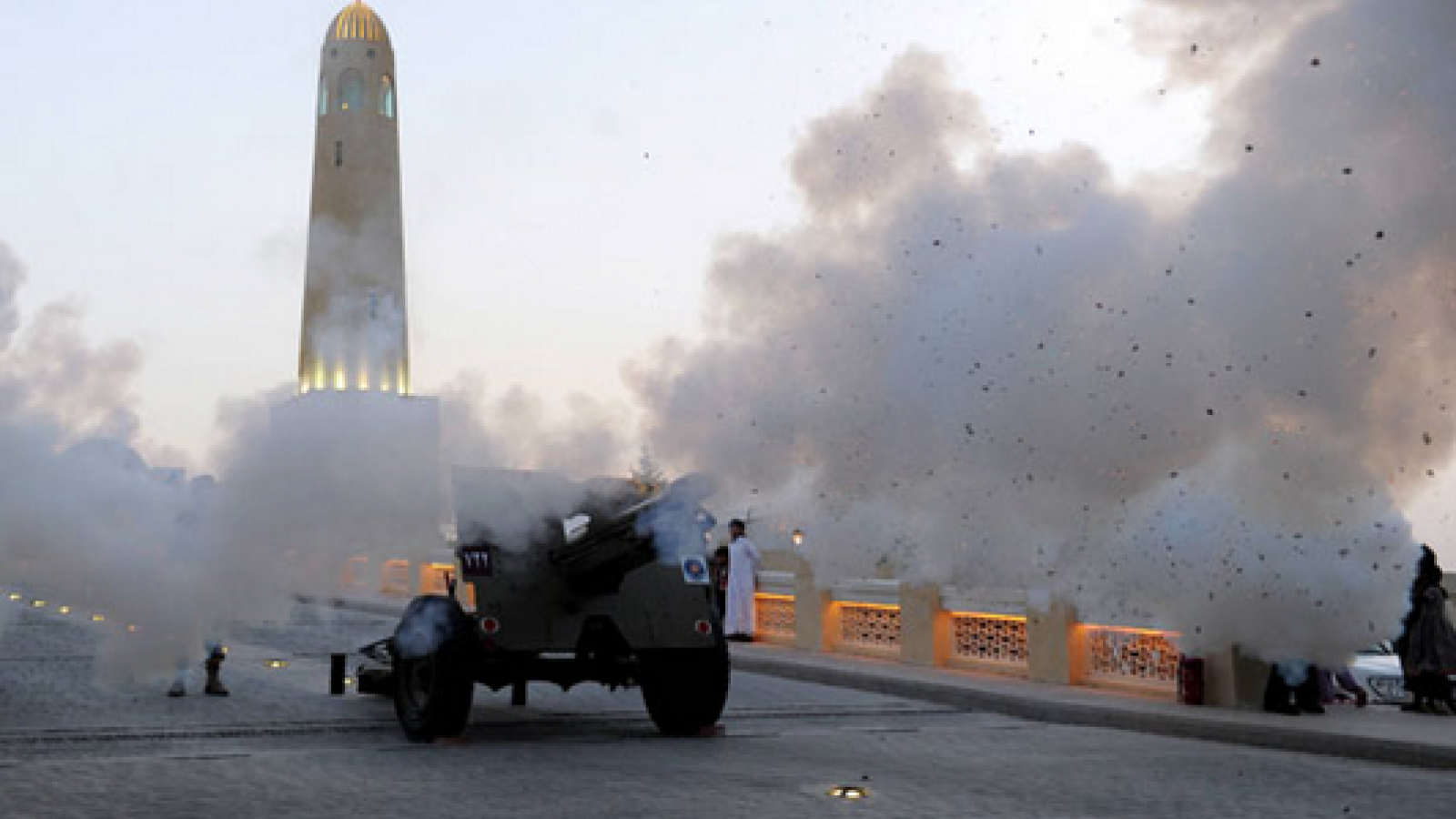 A hallmark of Ramadan in Qatar since the 1970s is a cannon that is fired every evening to announce the timing of breaking the fast.

The cannon used to be stationed near General Post Office (GPO) until last Ramadan but this year it has been shifted to the state mosque, Mohamed bin Abdul Wahab Mosque, in Dafna.

Children are very fond of the unique cannon-firing tradition in Qatar. They gather at the site every evening, accompanied by their parents during the fasting month.

Back in the day, people in Qatar used to break fast only after hearing the cannon’s sound. But now there is so much of din due to rising population in the city that its sound is stifled.

By mistercray• 6 years 1 month ago.

Can someone tell the location please. Couldn't find it in google map.

My dad used to take us brothers to see the cannon...each day every day for years...even as grownups we went...i live alone in qatar now but still go by myself to relive those times with my dad... We lost him few days back and this will be my first Ramadan at the cannon without him. That cannon and Qatar mean so much to our family...love you dad and love you Qatar. Ramadan Kareem everyone.

Fond memories...Qtv used to be my channel of choice during ramadan..starting from the program on flora and fauna to the heritage mosques and canon-firing to the candid cameras and just for laugh gags and curiosity,i loved them all....those melodious traditional tunes that were played at the start of the former two shows still ring in my head.....lovely

Do they also fire a cannon for iftar in wakrah somewhere?

MM, thanks for ur interesting inputs on many forums, dear.

By alwajahaco• 7 years 1 month ago.

my son love it when he see in qatar tv firing d cannon,he knows time for him to eat even he still not age for fsating

By QLSports·0·2 days 23 hours ago
Qatar's Mutaz Essa Barshim further confirmed his ratings today as one of the greatest high jumpers in history after scaling 2.37m in his first attempt to clinch the Olympic gold medal, alongside Italy's Gianmarco Tamberi, inside the Olympic Stadium in Tokyo.

By QLSports·1·2 days 3 hours ago
Fans wishing to witness the action up close will be able to sign up for tickets as of Tuesday, August 3, 2021.

By QLNews·0·1 day 2 hours ago
The Public Works Authority 'Ashghal' announces a temporary traffic closure on both directions of Corniche Street beginning from 12:00 am on Friday, August 6 until 5:00 am on Tuesday, August 10, 2021.

By Qatar Living·1·2 days 23 hours ago
Seagrass Tales, Dugong Trails, a special exhibition on the dugong (baqarat albahr) is currently underway at The National Museum of Qatar (NMoQ).

By QL Videos·0·1 day 5 hours ago
Qatar-based Life and Executive Coach, Faten El Ayache, shines a light on the importance of self-affirmation in a candidate’s career.

By QLNews·0·3 days 22 hours ago
Qatar made history as weightlifter Fares Ibrahim won the country's first-ever Olympic gold medal when he lifted a total weight of 402kg to claim victory in the men's 96kg category at the 2020 Tokyo Games today.
Post to Forum
Sponsored Posts 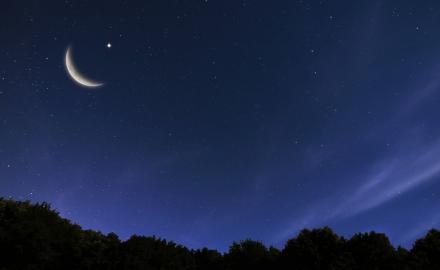 Crescent moon of Shawwal to be visible tomorrow in Qatar: Crescent Sighting Committee 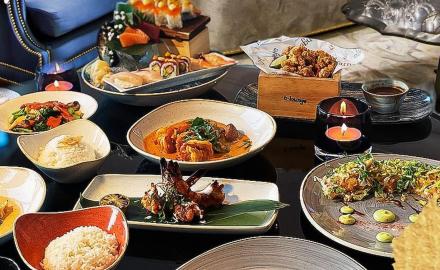 Enjoy a luxurious stay at The Ritz-Carlton this Ramadan