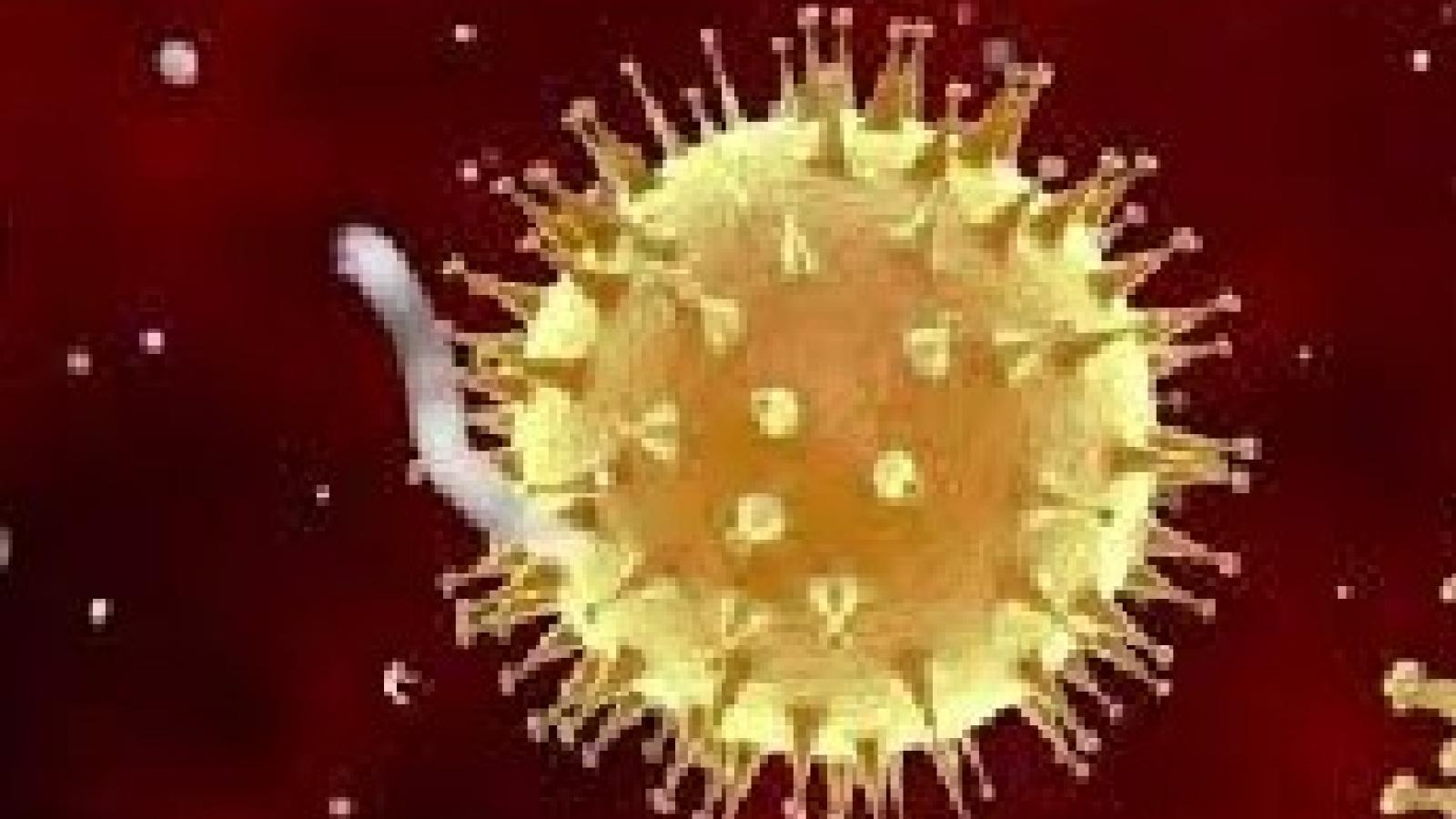 The Coronavirus: How worried should we be?

Coronaviruses are a family of viruses that get their name from what they look like under a microscope - they are spherical and their surfaces are covered with "crown"-like spikes.

Public health experts from across the world are scrambling to understand, track and contain a new virus that appeared recently in Wuhan, China. Infection with the newly identified virus has an incubation period of between one and 14 days, and there are limited accounts that it may also be spreading before symptoms show.

Outbreaks of a novel virus infection among people is always of public health concern. The risk from such an outbreak depends on the characteristics of the virus:  how well it spreads between people; the severity of resulting illness, and the medical or measures available to control its impact.

The new novel virus which is said to have originated recently from Wuhan in China, is a member of the coronavirus family that has been never encountered before. Like other coronaviruses, it too has come from animals. Many of those infected in Wuhan worked or shopped in the seafood wholesale market of the city.

As of now, no one knows how dangerous this virus is. Most fatalities in this outbreak have been in older people with underlying health issues.

Have there been other coronavirus infections?

There have been two major types of coronavirus infection outbreaks so far. The viruses of both Severe Acute Respiratory Syndrome (SARS) and Middle Eastern Respiratory Syndrome (MERS) came from animals. In the year 2002, SARS spread virtually unchecked to 37 countries, causing global panic. MERS appeared to have passed less easily from humans to humans but proved to be of greater lethality.

What are the Symptoms of the Wuhan coronavirus?

This infection, for the most part, appears to present itself as a common cold and as such, usually requires no specific treatment. The virus causes pneumonia. As this is a virus, antibiotics have no effect on it. Those who have contacted the virus are reported to suffer coughs, fever and breathing difficulties. In severe cases, organ failure may result. Recovery depends on the strength of the immune system of an infected person.

Is the virus being transmitted person-to-person?

China’s national health commissions has confirmed human to human transmission of this virus. The virus has now also been confirmed in several places outside China such as Vietnam, Hong Kong Thailand, the US, South Korea, Japan etc.

How dangerous is this coronavirus?

It is not known how dangerous this virus – and it will not be known until more data comes in. Scientists are working on knowing another key factor of this virus as to how contagious it is. They should be able to get a clearer idea over the next several weeks.

When to see a doctor?

If you haven’t recently been Wuhan or haven’t been in close contact with someone who is sick and had recently been to Wuhan, you can consider yourself safe. However, if you suffer from a cough that is persistent, or are facing other symptoms such a chest pains, difficulty in breathing or you feel very unwell, you should rush to a doctor immediately.

How are the authorities reacting?

Despite this infection’s virulent nature, health authorities world over, like the Center for Disease Control and Prevention (CDC) USA are working hand-in-hand with the World Health Organization (WHO) to study this strain of the coronavirus, determine how best to stop further spread of the disease and treat it, and keep people everywhere informed of the risks. Health screenings and tests are being conducted at various airports to check for the disease and limit its spread. The WHO has also come up with an interim set of guidelines for all countries on how to monitor and treat sick people, test for the virus and communicate with the public.

good little boy ,dont worry you just have to hide like a rat & eat shit , you would be fine :-)

By threestarsandasun• 1 year 10 months ago.

By Qatar Living·0·1 week 2 hours ago
The Supervisory Committee of Beautification of Roads and Public Places in Qatar launched Zeeenah initiative under the slogan Let’s celebrate with the aim of beautifying and decorating facades of workplaces, schools, universities and real estate, in addition to plazas, parks, and public facilities on the occasion of Qatar’s hosting of FIFA World Cup 2022

By Qatar Living·0·1 week 1 hour ago
Find out how Padel came to Qatar. This unique sport has become a new sports trend in Qatar!