January Events - What to do in Qatar!

January is the first month of the year, and for many a fresh beginning. Below is a compiled list of events happening next year in January 2014! Enjoy!

Note: This post will be updated on a daily basis, so please check back regularly for the latest...

Where's the household items, jewelry and accessories exhibition these days?

Where's the household items, jewelry and accessories exhibition these days?

By shyamlivesinqatar• 6 years 8 months ago.

Love the drive along the Corniche on a Friday evening. My Pink Kia with its discreet chassis lighting in blue and the furry dice rocking in the breeze.. Great fun!

what about the belly dance show 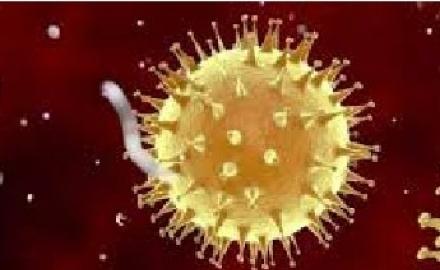 The Coronavirus: How worried should we be? 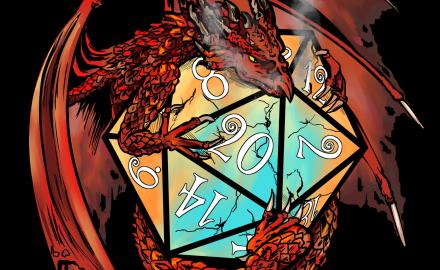 Looking for a group to play DnD, FRP, tabletop