Dana Al Fardan is a 28 year old Qatari, mother, wife, sister, and now a self made musician. Last night, Dana launched her debut album, PAINT, at an exclusive party held at the Sheraton Hotel Doha.

The event was a huge success, which was attended by several guests and media personnels and of course a steallar performance by Dana herself.

Many may view Dana as a pioneer in the Qatari music scene, as she is the first Qatari English female singer in her country. Her album includes 10 songs, all of which are equally lyrically amazing, yet different in their own style and rhythm.

It's undeniable that Dana has paved her way through the music industry and specifically in the region due to her diliginece and undenaible talent. She has transformed her vivid dream into a reality. A star is born.

The album, PAINT, will be released for the first time in Qatar and across the globe through Viva Records and will be available in Qatar from 20 November 2013 in Virgin Records. The free single, Confined, from the album, is available a danasounds.com.

Watch the video here for PAINT and share your thoughts. 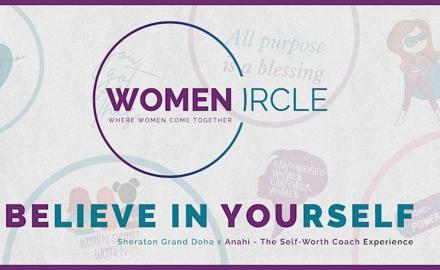 The Women's Circle announced the September edition; Dress to Impress 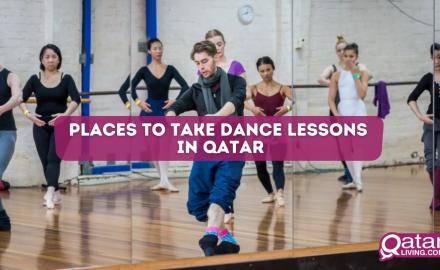