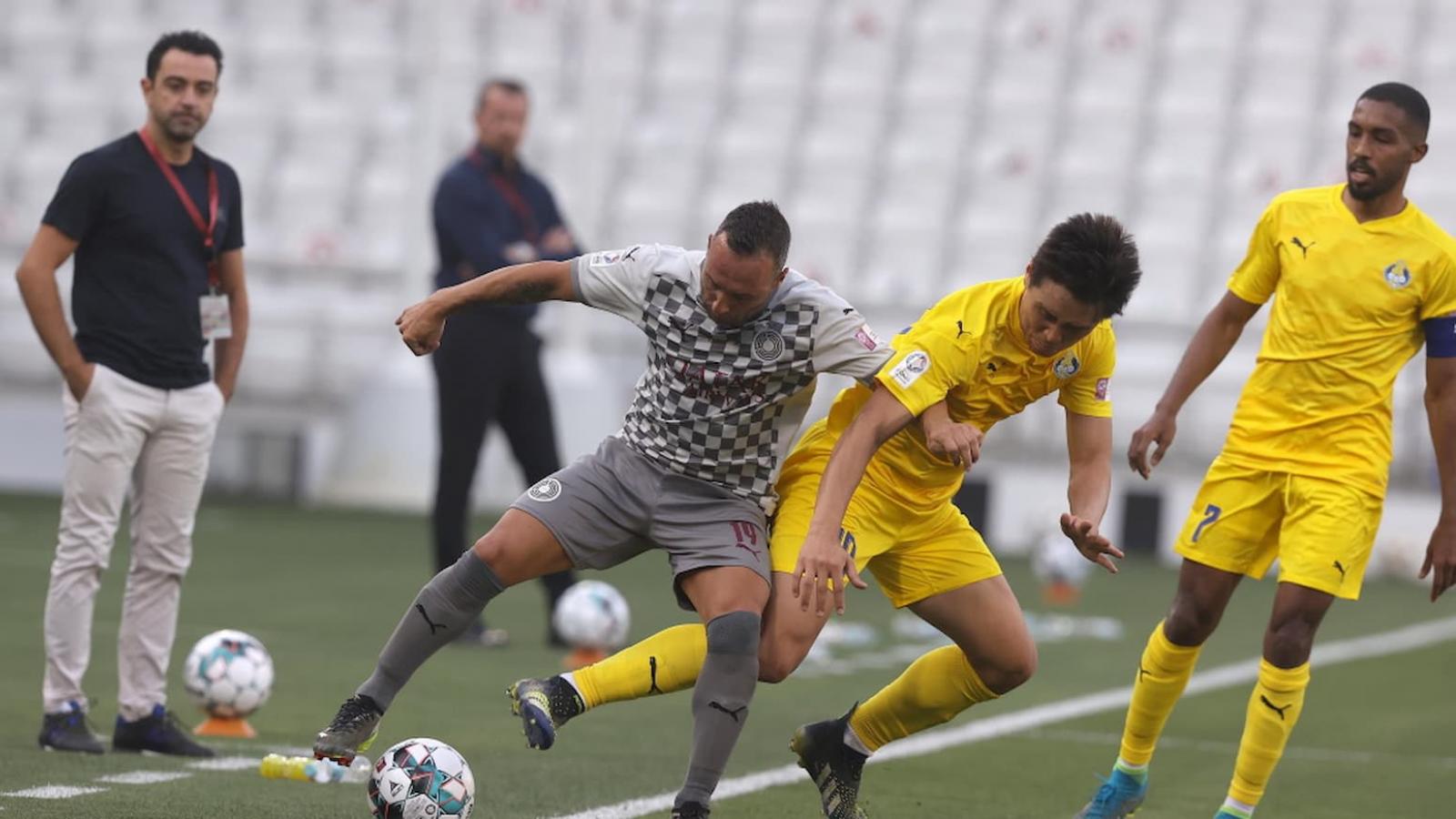 Exciting fixtures are on the card as the 2021-2022 season QNB Stars League kicks off this Saturday, September 11, 2021, with the opening match between Al Gharafa, last season’s fourth-place finisher, and newly-promoted Al Shamal at the Thani Bin Jassim (Al Gharafa) Stadium at 6:05 pm.

Later in the day, Umm Salal will square up against Al Rayyan while Qatar SC will play host to Al Ahli.

On Sunday, September 12, last season’s runners-up Al Duhail will be away to Al Khor while Al Wakrah will slug it out with Al Arabi. Champions Al Sadd will round up Week 1 of the new season with their match against Al Sailiya on the same day.

The 2021-2022 season is projected to be one of the most hectic in recent history, considering that the league calendar has been designed to finish by mid-March 2022 to allow members of the national team to be relieved of club duties on time to report for national assignment by April 1.

All the teams had various training camps abroad and engaged in several friendly games to get in the right shape for the new season.

Umm Salal made drastic changes on the front of foreign professionals while retaining only two of them, Moses Orkuma (Nigeria) and Ayman Abdennour (Tunisia). Those who are newly in are Yaseen Al Bakhit (Jordan), Israel da Silva (Brazil) and Aymen Hussein (Iraq).

By QLNews·0·4 days 16 min ago
The Amir HH Sheikh Tamim bin Hamad Al-Thani delivered a speech at the General Debate of the 76th session of the United Nations General Assembly, which took place at the UN headquarters in New York earlier today.