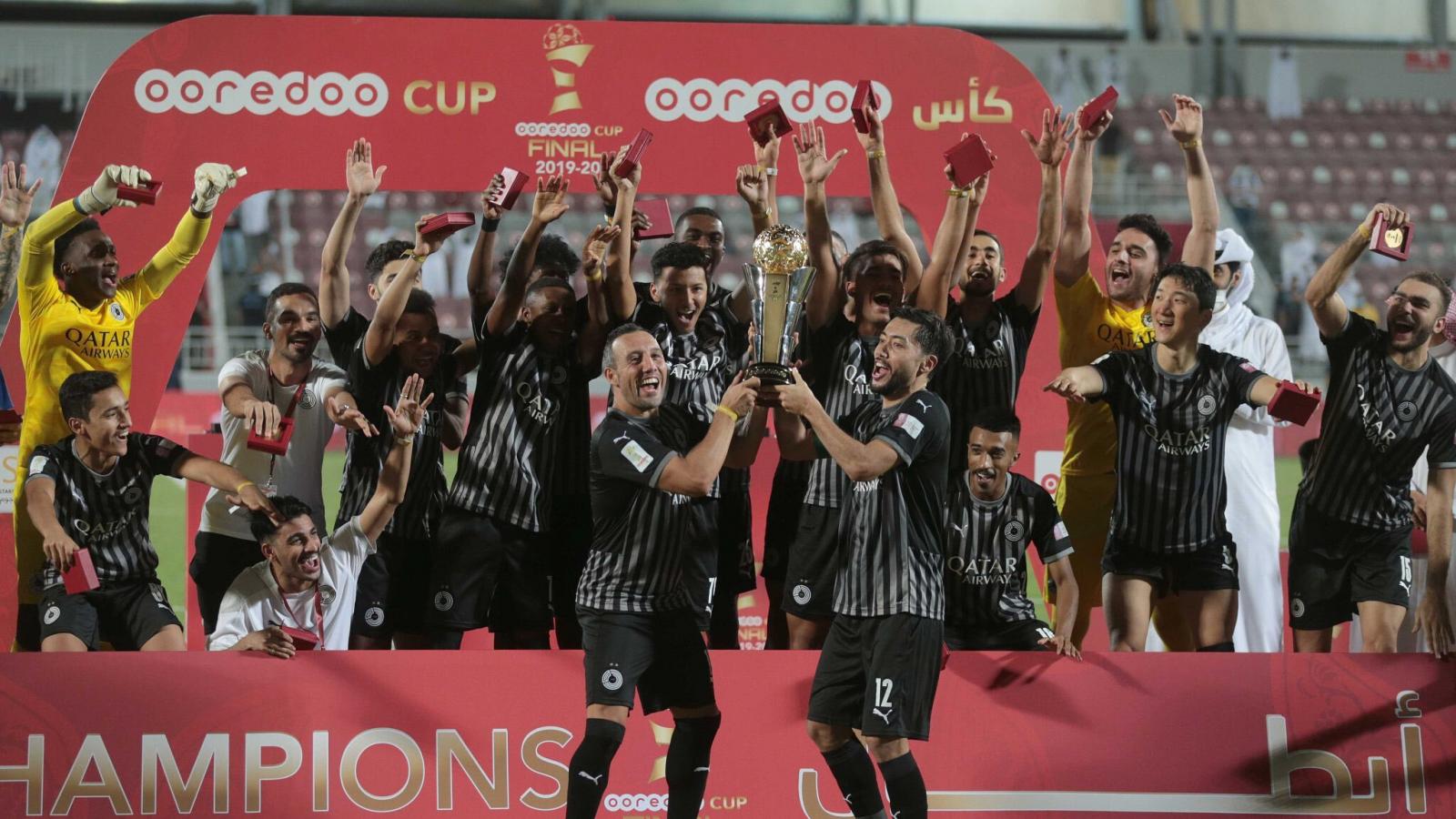 Preparations for the launch of the Ooredoo Cup 2021-22 season have been met and is set to kick off on September 5, 2021.

The Qatar Stars League (QSL) held the tournament's technical meeting at its headquarters in Al Bidda Tower on August 25 to discuss various topics including the determination of kits and jersey colors of each team.

According to QSL, Al Sadd and Al Duhail clubs have been excused from participating in this season’s tournament, as they both have many players in various Qatar national teams, in addition to a clash in match dates between the tournament and FIFA matches.

Matches for the Ooredoo Cup 2021-22 are scheduled to take place at the Al Khor Stadium, Saoud Bin Abdulrahman Stadium, and the Suhaim Bin Hamad Stadium in Qatar.

Al Arabi will be playing against Al Sailiya while Qatar SC will play against Al Khor on the first day of the tournament, September 5, 2021.

The tournament will follow the group-cum-knockout format, with the final match between the two finalists scheduled to take place on March 28, 2022.

It has been announced that fans will not be allowed to enter the stadium due to COVID-19 restrictions, hence, tickets will also not be available for purchase.

For more information on QSL or the Ooredoo Cup, please visit their website.

By QLNews·0·4 days 22 min ago
The Amir HH Sheikh Tamim bin Hamad Al-Thani delivered a speech at the General Debate of the 76th session of the United Nations General Assembly, which took place at the UN headquarters in New York earlier today.