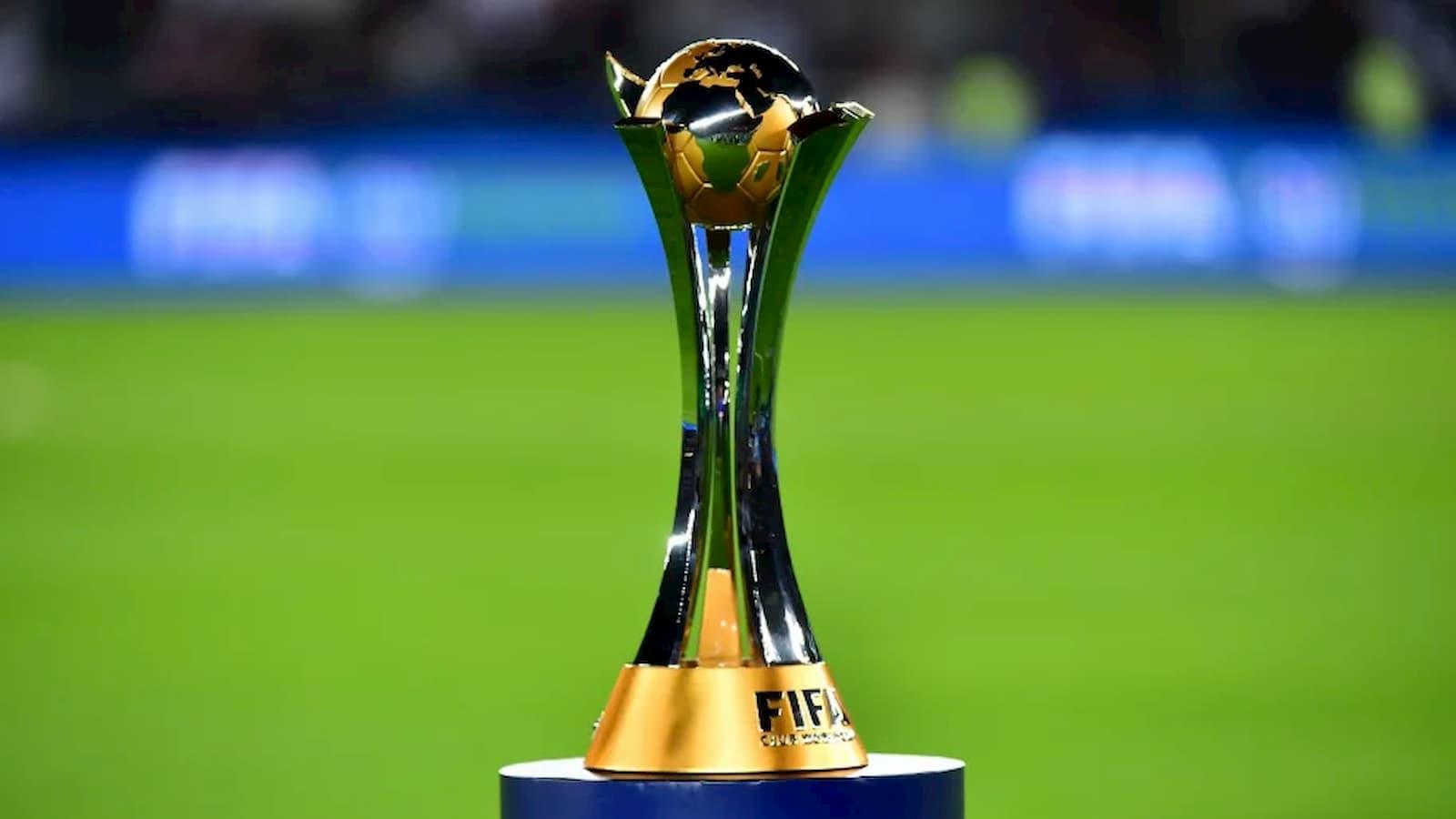 The FIFA Club World Cup Qatar 2019, presented by Alibaba Cloud, is the 16th edition of the FIFA-organized annual international club football tournament which is held between the winners of the six continental confederations, as well as the host nation's league champions.

This year's tournament will be hosted from December 11 to 21 at three venues in Qatar. Qatar was appointed as the host for the 2019 and 2020 tournaments on June 3, 2019, serving as test events ahead of Qatar's hosting of the 2022 FIFA World Cup.

History of the tournament

The tournament was first contested in 2000 as the FIFA Club World Championship. It was not held between 2001 and 2004 due to a combination of factors, most importantly the collapse of FIFA's marketing partner International Sport and Leisure. Since 2005, the competition has been held every year and has been hosted by Brazil, Japan, the United Arab Emirates, and Morocco. 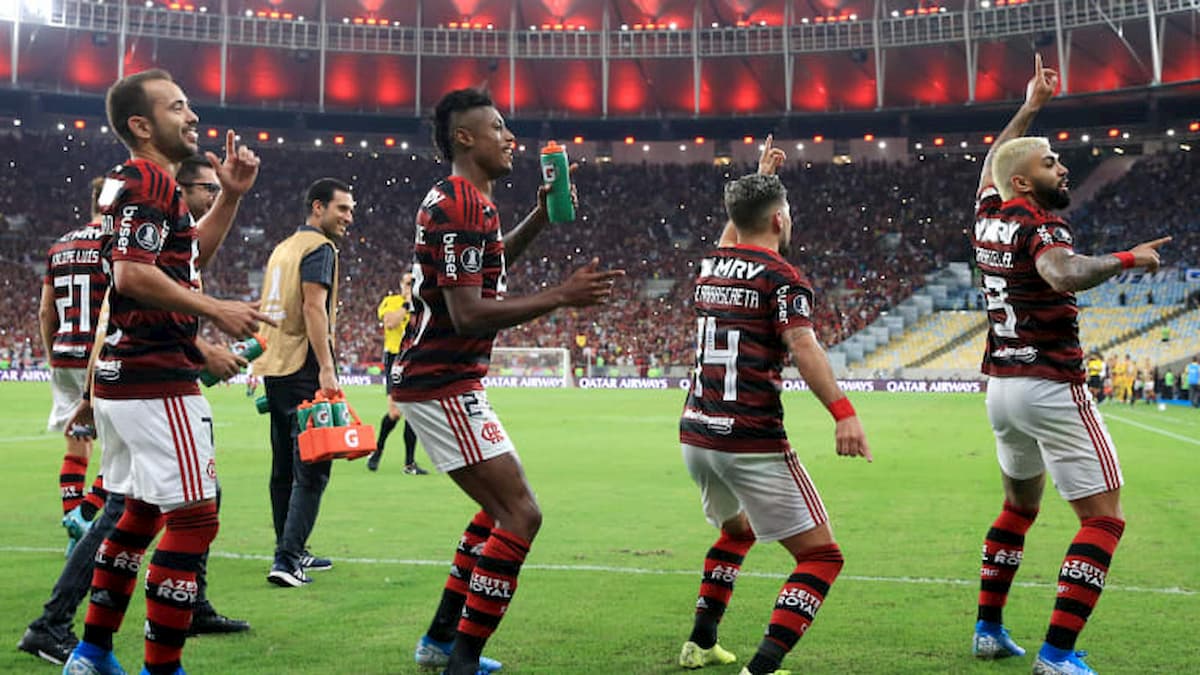 The Brazilian club defeated defending champions River Plate in the final by a 2–1 score to win their second Copa Libertadores title on November 23. As champions, they qualified as the CONMEBOL representative at the 2019 FIFA Club World Cup in Qatar. This is the first time they will be featuring at the event. 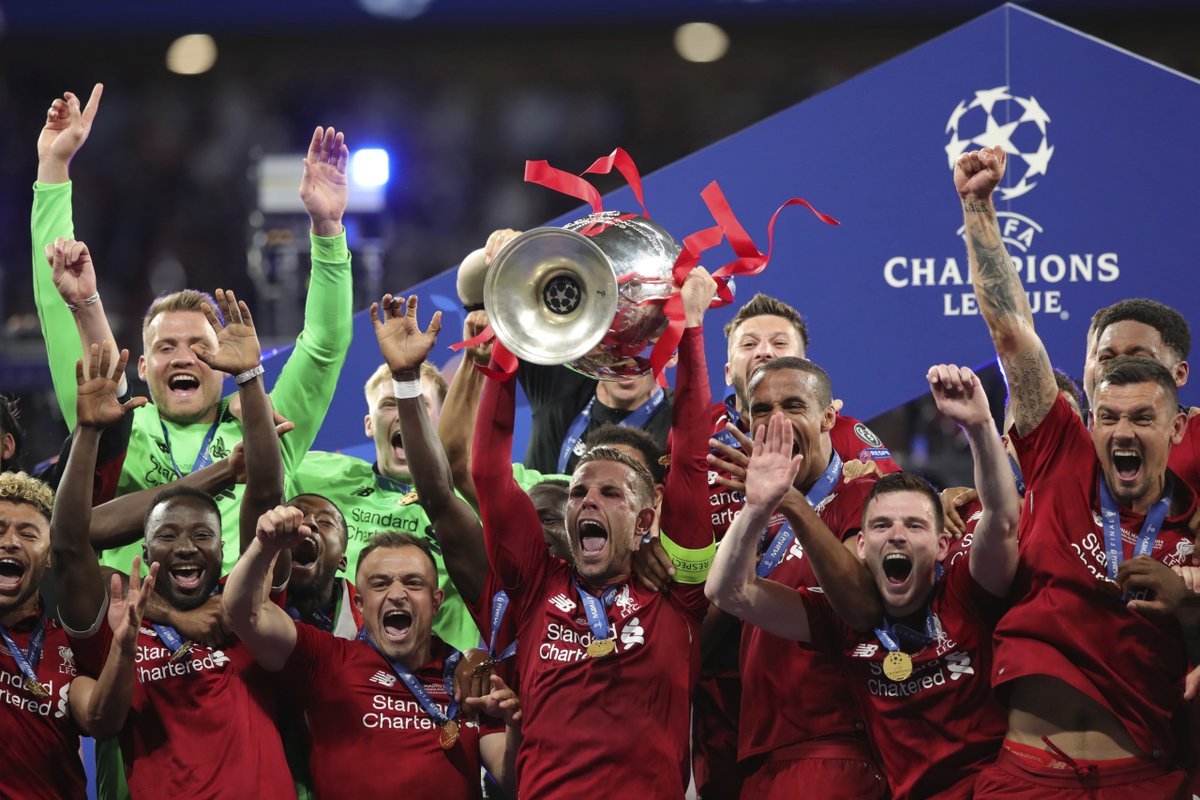 As winners of the 2018–19 UEFA Champions League, the English club will be representing Europe at the tournament. The coach Jurgen Klopp-side have been in fine form of recent, sitting comfortably atop the Premier League table with eight points separating them and second-placed Leicester City. Qatar 2019 is the second time the Merseyside will be featuring at the tournament with their first being the 2005 edition held in Japan. 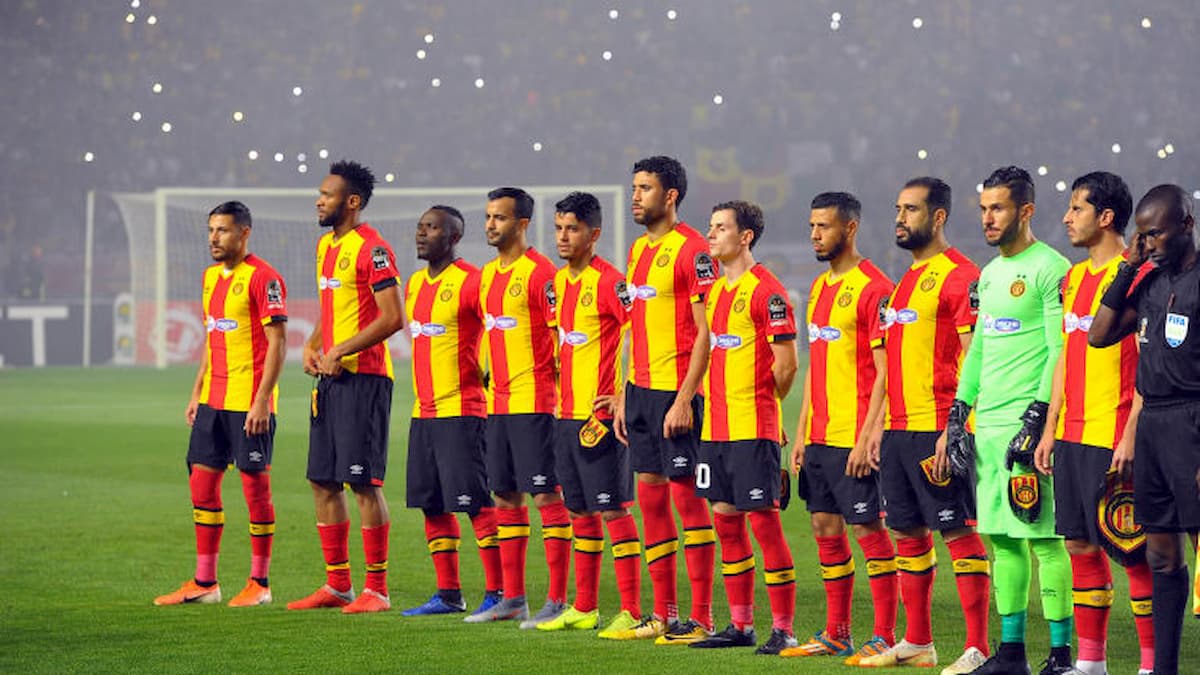 The Tunisian club is participating in the competition for the third time after previously making the cut in 2011 and 2018. The Tunis-side will be representing Africa as winners of the 2018-19 CAF Champions League. 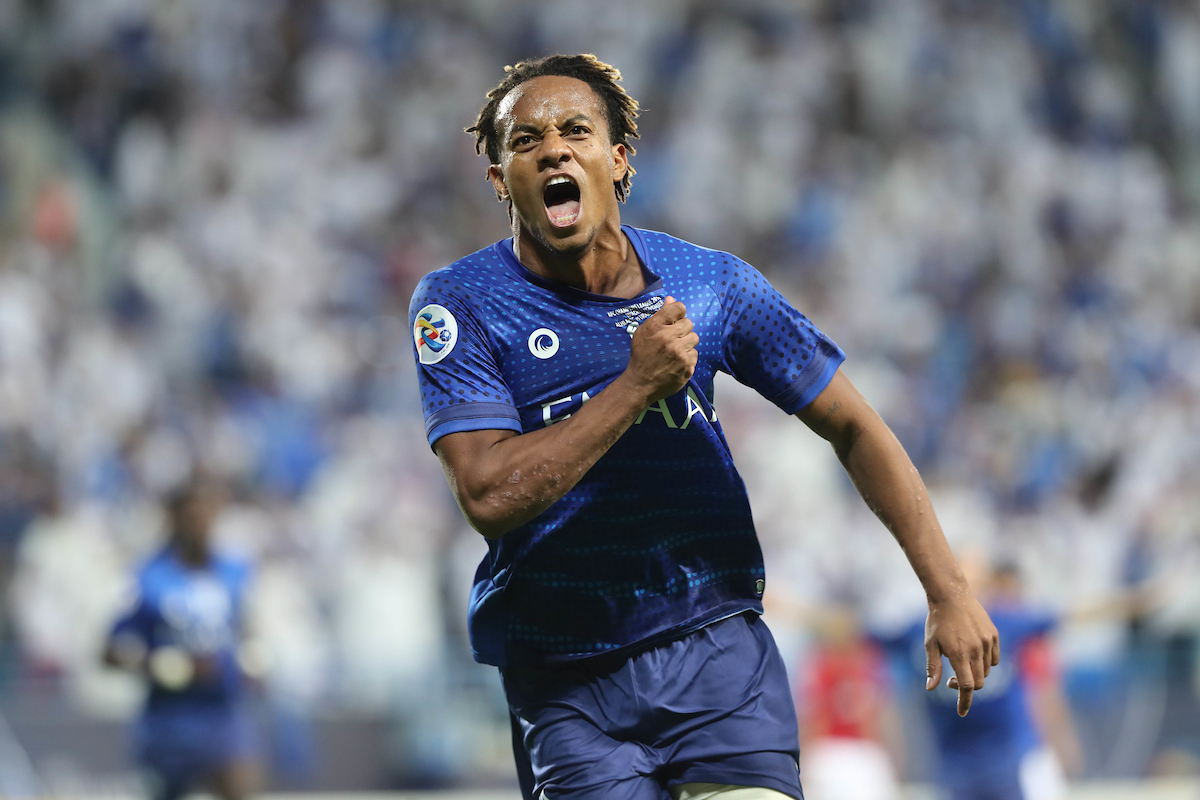 The Saudi Arabia club are the 2019 AFC Champions League winners and they will be representing Asia at the tournament for the first time in their history. 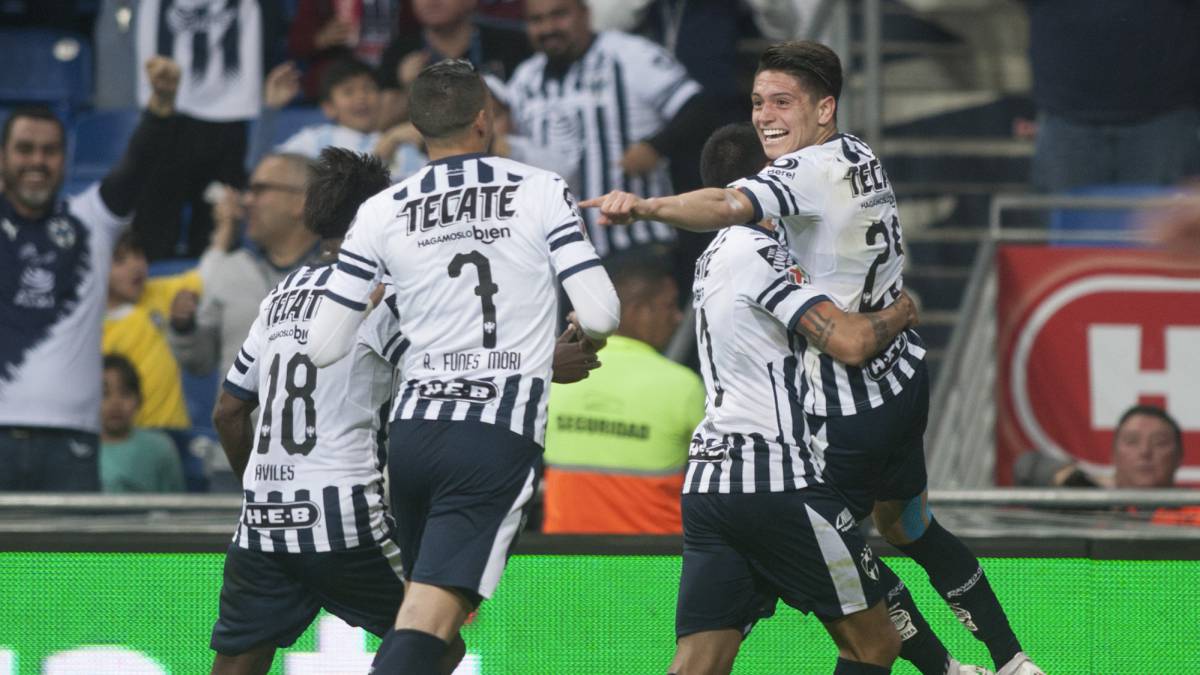 The Mexican football club from Monterrey, Nuevo León are the 2019 CONCACAF Champions League winners. They are a veteran of the Club World Cup having previously played at the 2011, 2012 and 2013 editions, where they finished fifth after their 5-1 defeat of Egypt's Al Ahly.

The New Caledonian football team from Hienghène are representing Oceania in Qatar as winners of the 2019 OFC Champions League.  They became continental champions for the first time and subsequently becoming the first club from New Caledonia (and the second Oceanian club not from Australia or New Zealand) to compete in the FIFA Club World Cup. 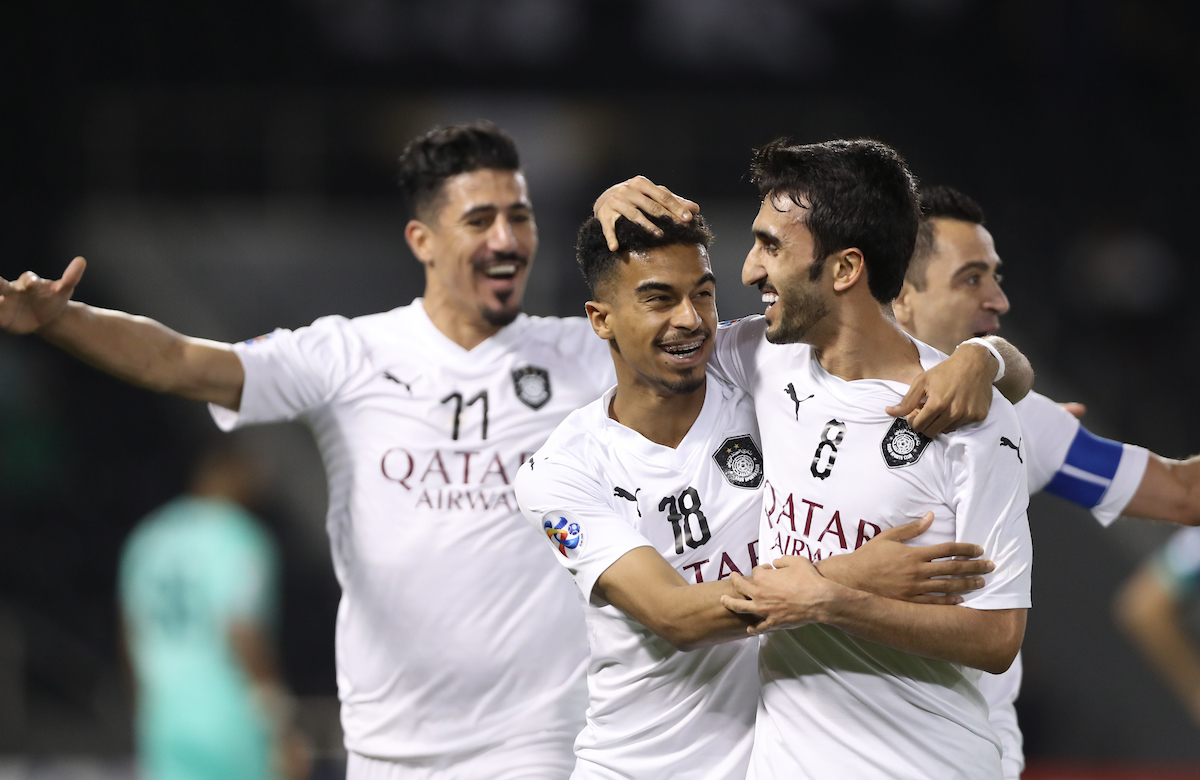 The Qatari club are the winners of the 2018–19 Qatar Stars League and they are representing the hosts at the tournament. Featuring for the second time since their maiden appearance in 2011 in Japan, the Al Zaeem, coached by the revered Xavi Hernandez, will be hoping to make a huge impression with their performance before the home fans. 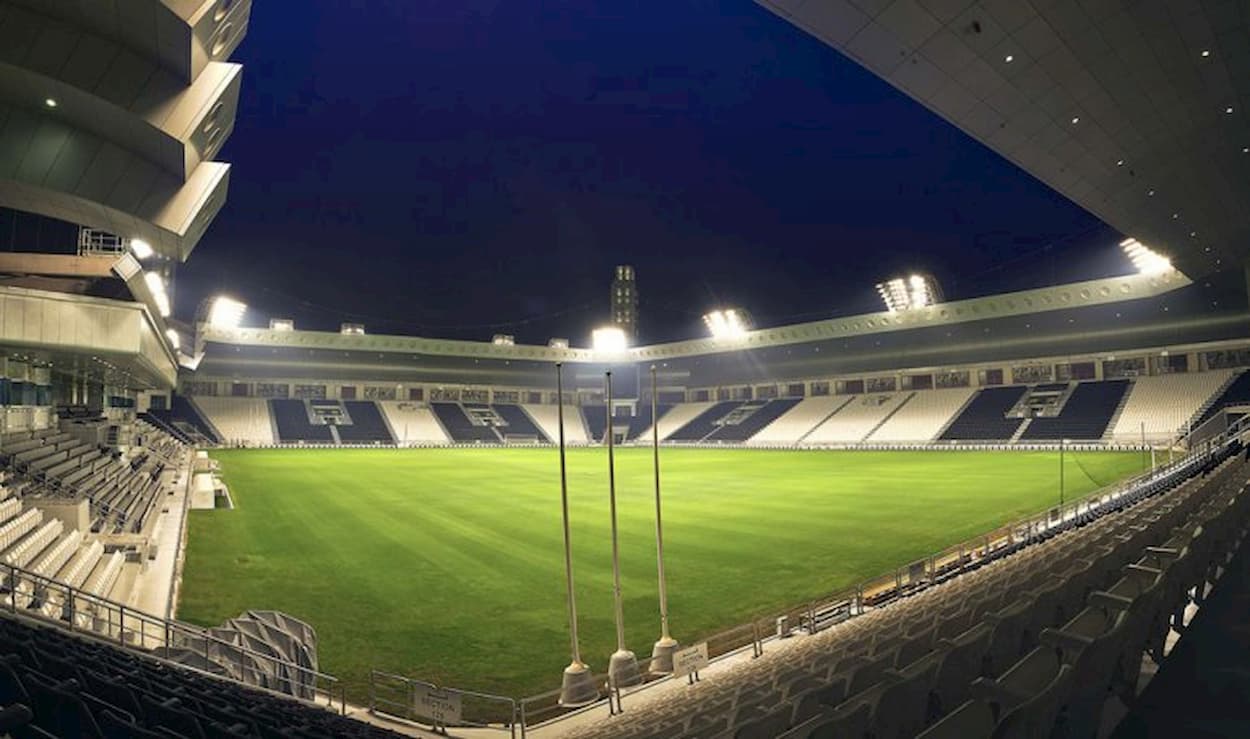 The 15,000-capacity stadium is the home ground of Al Sadd Club. Originally built in 1974, the multi-purpose stadium was rebuilt in 2004 for the Gulf Cup. The stadium was named after the former president of the club Jassim bin Hamad bin Jaber Al-Thani.

Matches to be played there: 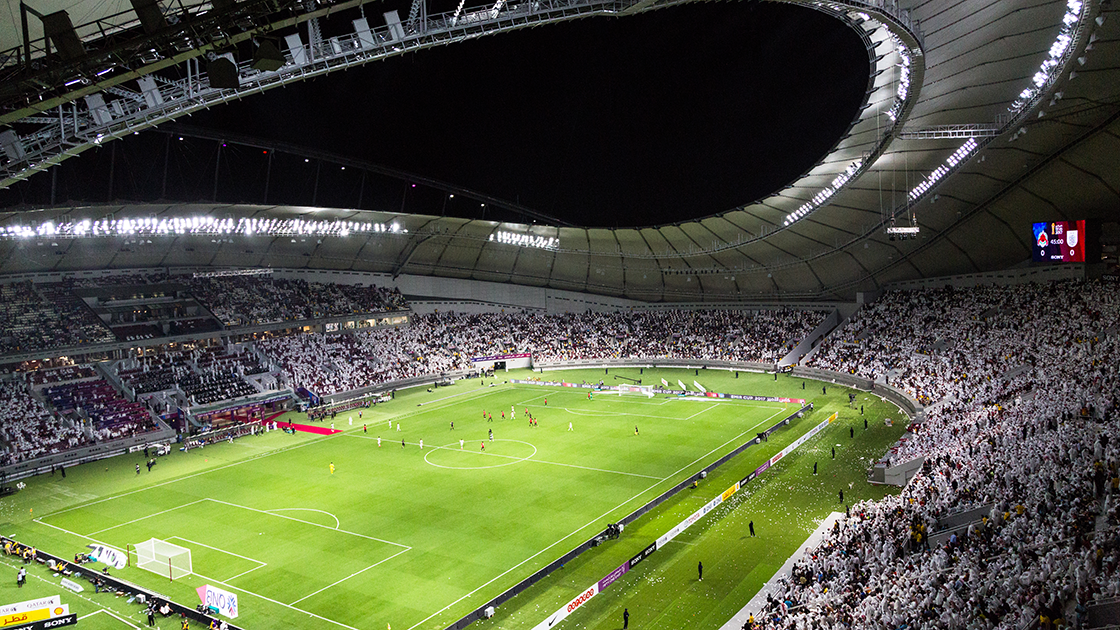 Also known as National Stadium, the multi-purpose stadium is part of the Doha Sports City complex, which also includes Aspire Academy, Hamad Aquatic Centre, and the Aspire Tower. The stadium is also the first completed venue that will host a part of the 2022 FIFA World Cup.

Matches to be played here:

The zone offers fans from across the globe the opportunity of watching matches on big screens in an electric atmosphere. Fans will get to enjoy live music from amazing artists and DJs, international food and beverages, and football-themed activities.

Doha Sports Park (next to Doha Golf Club). Parking is available but fans are encouraged to use the Doha Metro (free match-day travel with printed match tickets).

Entry: FREE (Under 18s must be accompanied by a parent or guardian.)

On each match day, families will be able to enjoy several activities at fan entertainment areas to be set up at both tournament venues: Jassim Bin Hamad Stadium and Khalifa International Stadium.

The fan areas will open three hours before kick-off of every game and will feature food and beverage stalls, entertainment and a host of family-friendly activities.

Tickets for the 2019 FIFA Club World Cup are available at FIFA’s ticketing portal: FIFA.com/tickets. The ticket categories are as below: 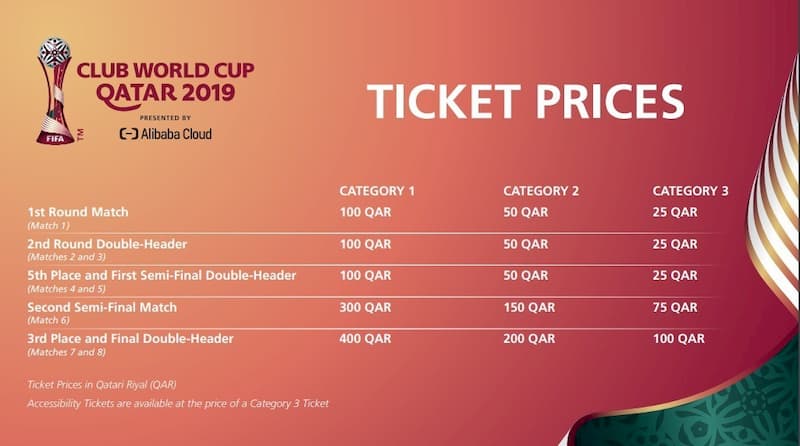 Getting to the tournament venues

Both stadiums are accessible via the Doha Metro, making it easy for fans to get to and from the venues.

By QLSports·0·3 days 9 hours ago
Qatar's Mutaz Essa Barshim further confirmed his ratings today as one of the greatest high jumpers in history after scaling 2.37m in his first attempt to clinch the Olympic gold medal, alongside Italy's Gianmarco Tamberi, inside the Olympic Stadium in Tokyo.

By QLSports·1·2 days 13 hours ago
Fans wishing to witness the action up close will be able to sign up for tickets as of Tuesday, August 3, 2021.

By QLNews·0·1 day 13 hours ago
The Public Works Authority 'Ashghal' announces a temporary traffic closure on both directions of Corniche Street beginning from 12:00 am on Friday, August 6 until 5:00 am on Tuesday, August 10, 2021.

By Qatar Living·1·3 days 10 hours ago
Seagrass Tales, Dugong Trails, a special exhibition on the dugong (baqarat albahr) is currently underway at The National Museum of Qatar (NMoQ).

By QL Videos·0·1 day 15 hours ago
Qatar-based Life and Executive Coach, Faten El Ayache, shines a light on the importance of self-affirmation in a candidate’s career.

By QLNews·0·4 days 9 hours ago
Qatar made history as weightlifter Fares Ibrahim won the country's first-ever Olympic gold medal when he lifted a total weight of 402kg to claim victory in the men's 96kg category at the 2020 Tokyo Games today.
Post to Forum
Sponsored Posts 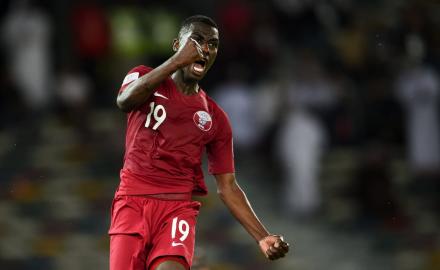 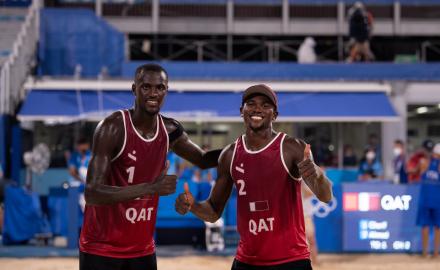